Two people, including the bus driver, were rescued and taken to the hospital. 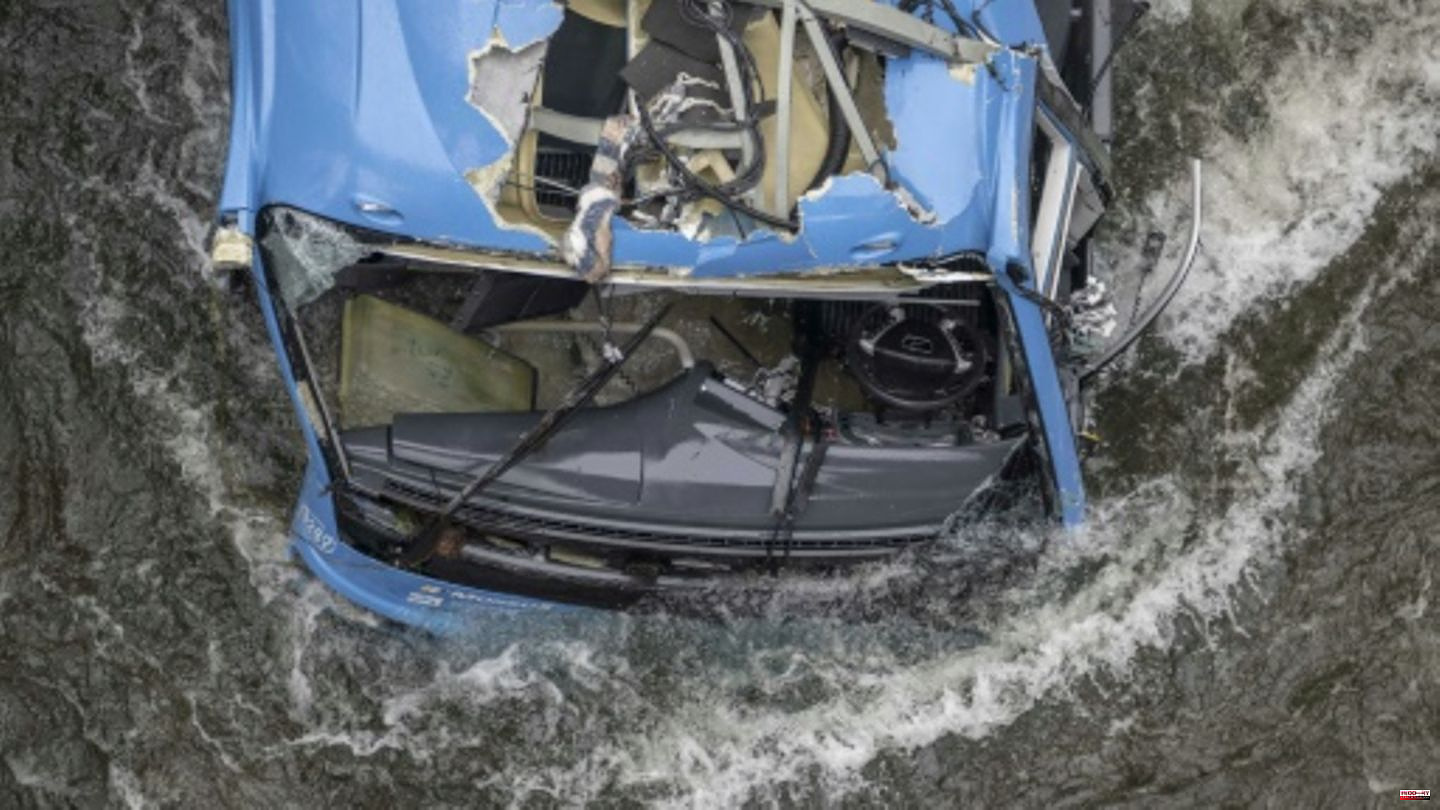 Two people, including the bus driver, were rescued and taken to the hospital. Two fatalities were found near the scene of the accident, four others were found in the Lérez River during the day, the rescue workers said.

"The rescue teams confirm that all missing persons have been found," said the rescue service in the short message service Twitter and declared the search over. In the meantime it was unclear whether there were eight or nine people on the bus.

The cause of the accident was initially unclear, but bad weather may have played a role. According to the authorities, the dead were Spaniards and a Peruvian.

A motorist called 911 after discovering damage to the crash barriers on the bridge in the municipality of Cerdedo-Cotobade. Shortly thereafter, the emergency services received an emergency call from the bus, which facilitated the search for the wrecked vehicle. The rescue work had to be interrupted overnight due to bad weather. The search resumed on Sunday morning with the support of mountain rescuers and a helicopter.

According to the authorities, an alcohol and drug test on the driver of the bus was negative. According to the daily newspaper "La Voz de Galicia", some passengers of the bus were on their way back after a visit by relatives in the Monterroso detention center. 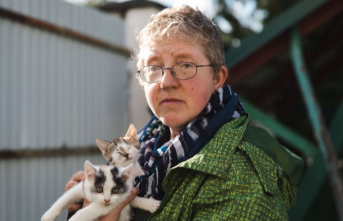 The Cheetah: How a Ukrainian-German translator influenced...