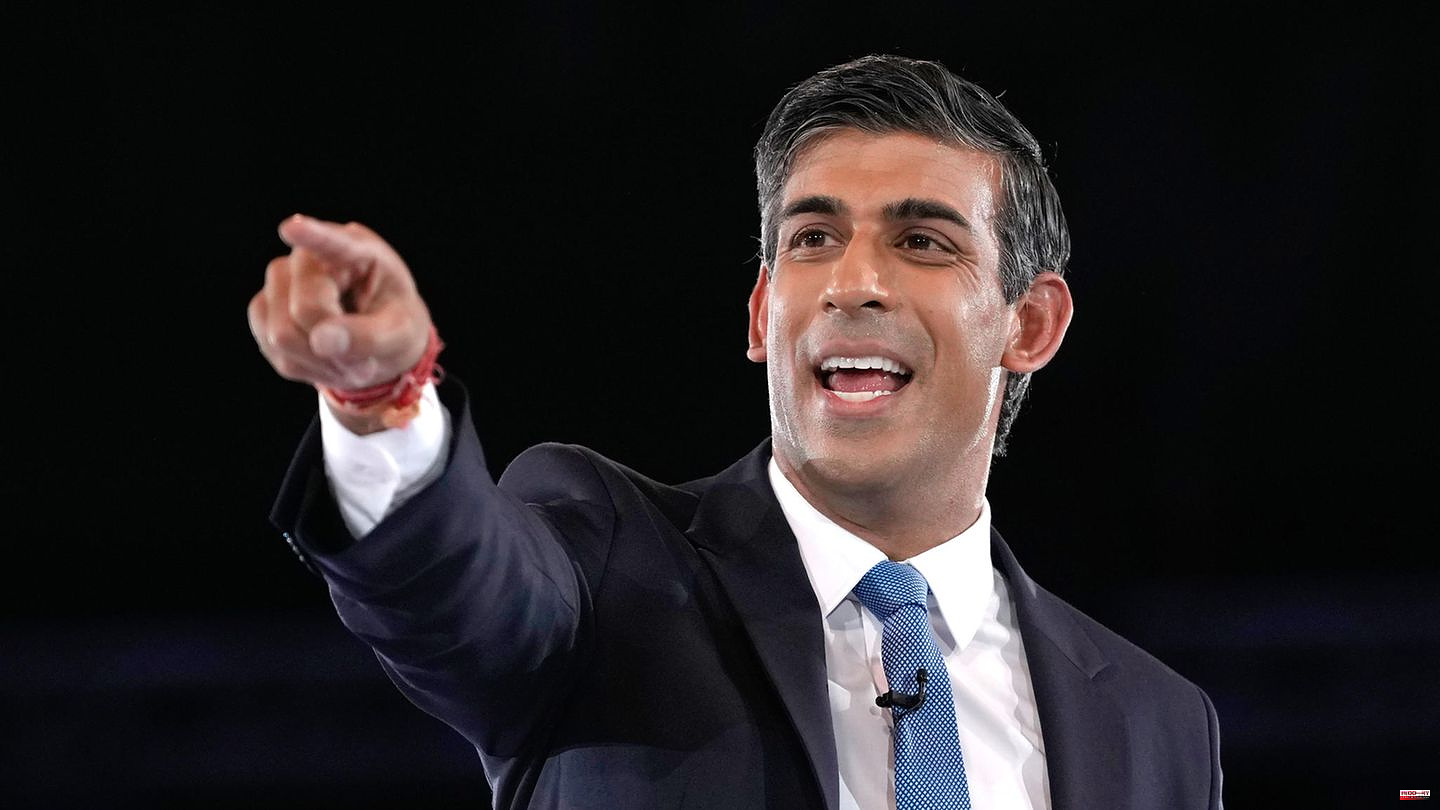 After the resignation of short-term prime minister Liz Truss, 42-year-old Rishi Sunak will become Britain's new prime minister. He unified most of the Tory MPs behind him on Monday after competitor Penny Mordaunt withdrew from the race.

Mordaunt wrote on Twitter that Sunak had her "full support".

This clears the way for 42-year-old Sunak. The son of Indian immigrants, Southampton-born Sunak becomes the first British leader from an ethnic minority background in Britain. "Rishi Sunak has been elected head of the Conservative Party," confirmed the head of the parliamentary group committee responsible, Graham Brady, in London.

However, experts point out that Sunak does not have the support of the entire party and faction. Many members accuse him of triggering the downfall of the grassroots popular Johnson by resigning as Treasury Secretary. In addition, critics point to the wealth of what is probably the richest British MP. The former investment banker is married to the Infosys founder's daughter, who owns a hundreds of millions pound stake in the Indian IT giant.

Sunak ran against Truss to succeed Boris Johnson in the summer, but was defeated. After six weeks in office, Truss resigned over her fiscal and tax policies. A relief package put together by her government caused panic on the financial markets, forced Truss to take several volts - and ultimately to resign last Thursday.

The government chaos has caused the Tories to fall dramatically in the polls: they are currently well behind the opposition Labor Party. Its chairman Keir Starmer called again for new elections: "The country has to free itself from this chaos."

1 Battle for Prime Ministership: Rishi Sunak – a multi-millionaire... 2 Vienna Opera Ball: That will change in 2023 3 Champions League: This is how BVB reaches the round... 4 Diseases: Government: Rapid increase in Ebola infections... 5 Greenpeace study: Plastic is hardly ever recycled... 6 Formula 1: Mick Schumacher under pressure: He has... 7 NBA: Third loss in game three for the Los Angeles... 8 Nena: The singer goes on a big open-air tour 9 After the "House of the Dragon" finale:... 10 Child and career: Survey shows: Many mothers feel... 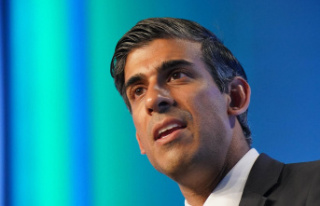