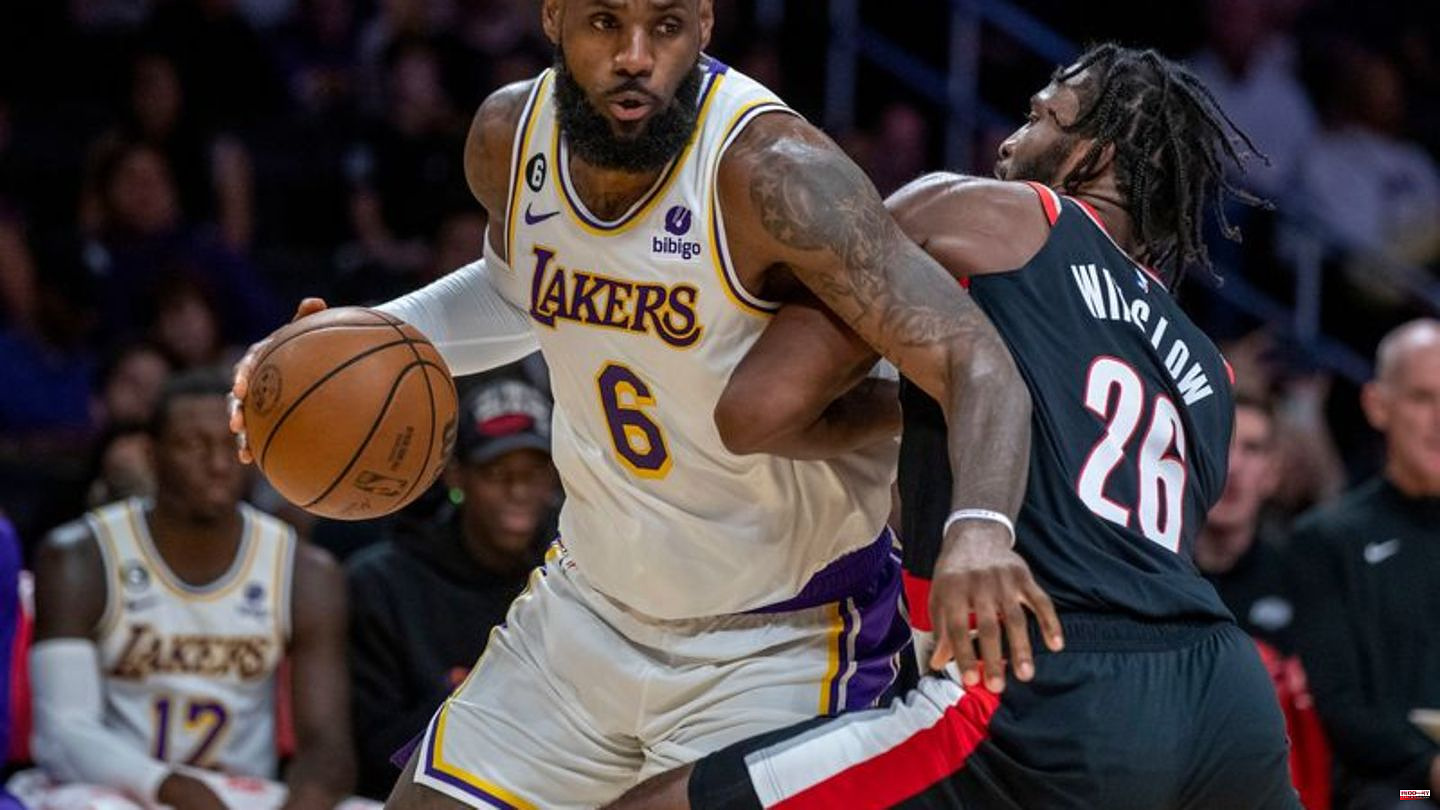 NBA record champions Los Angeles Lakers also lost the third game of the new season. Against the Portland Trail Blazers there was a 104:106 in front of their own fans.

Despite a seven-point lead with less than two minutes left, the Lakers gave up the game and only scored two more points of their own during that time. Superstar LeBron James missed the chance to equalize and extend when the clock was running out. Damien Lillard scored 41 points for the visitors and was the best scorer of the game.

National player Dennis Schröder is still missing from the Lakers. He had surgery for a thumb ligament injury and will likely be out of the team for at least a week or two.

The Lakers are one of six teams in the NBA to lose their first three games of the season. These include the Oklahoma City Thunder, who lost 106:116 against the Minnesota Timberwolves, the Sacramento Kings with a 125:130 against defending champions Golden State Warriors, as well as the Houston Rockets, the Orlando Magic and the Philadelphia 76ers, who each had no games on Sunday had.

1 Nena: The singer goes on a big open-air tour 2 After the "House of the Dragon" finale:... 3 Child and career: Survey shows: Many mothers feel... 4 Stock exchange in Frankfurt: Dax in the plus - but... 5 Vienna Opera Ball: That will change in 2023 6 Backless: Backless bra: These models ensure a beautiful... 7 Western nuclear powers: Russia's radioactive... 8 Tehran: Students break with gender segregation in... 9 Musicians: "These icons become disappointments":... 10 Pioneers in electromobility: Tesla's recipe for... 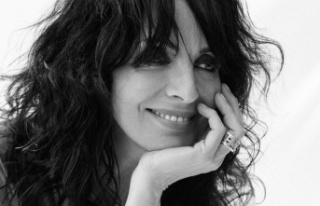 Nena: The singer goes on a big open-air tour