Formula 1: Mick Schumacher under pressure: He has to score points in the next races 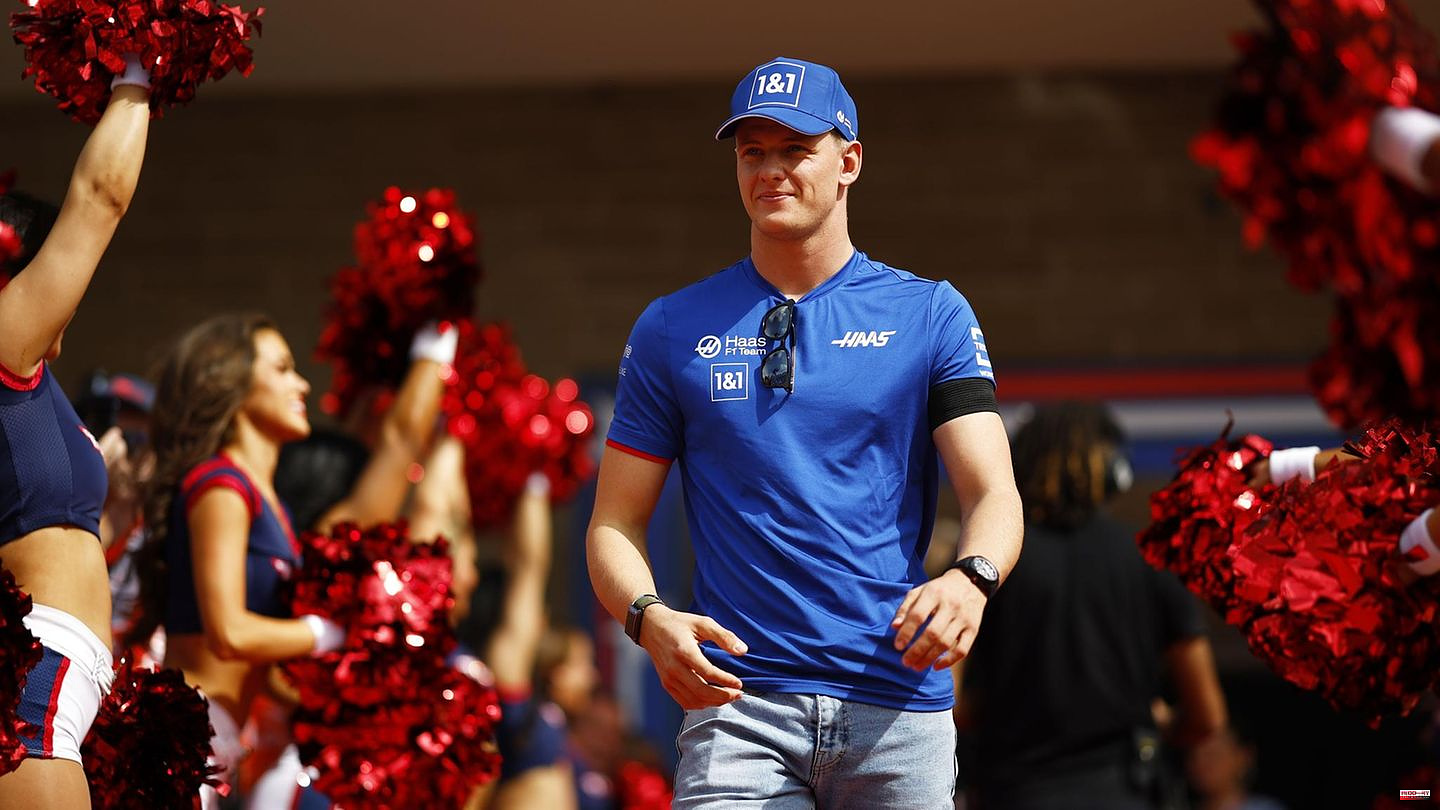 What team boss Günther Steiner wants from his protégé in the remaining races, he formulated more than clearly: Schumacher must show performance. For Steiner, that means: points! As simple as it is challenging. Because Schumi jr has not achieved anything countable at a GP since mid-July, the race in Austria.

As of now, Schumacher has no contract with Haas for the coming year. The name Nico Hülkenberg is doing the rounds, Steiner even confirmed conversations in the RTL interview. Team owner Gene Hass also clearly tied Schumacher's contract extension to points. The Haas duo should shine, especially at the home race in the USA, where Haas put in a lot of promotion and announced a new financially strong sponsor. Well, nothing came of it, at least from Schumacher's point of view.

A mix of his own driving mistakes and bad luck from the race ruined the Grand Prix in Austin for the young driver. Sequentially. On Saturday, a Schumacher spin after turn 1 in the last run of the first qualifying section prevented a better time. So Schumacher dropped out early – only starting position 16 jumped out.

In the race, many things went well at first. At the start, the Haas driver made up positions and slowly but surely made his way close to the points. In the middle of the race, the Schumacher abbreviation lit up next to 10th place - in the long-awaited points range.

But then two incidents bothered him that he couldn't do anything about. Schumacher reported that his car had been damaged on the outside, apparently collateral damage from the violent crash between Fernando Alonso and Lance Stroll on lap 22, he suspected. "We no longer had the down force. After that, our race was over," said Schumacher on Sky.

As if that wasn't enough to kill the atmosphere, Nicholas Latifi then completely destroyed Austin's dream of points. In lap 41, Schumi jr overtook the Canadian, the Williams man counterattacked and roughly touched the German's VF-22. Schumacher fell behind as a result of the collision, more than defending 15th place was no longer possible. In other words: no points. And further no new contract.

"After that it went downhill," said Schumacher and emphasized that more could have been done this Sunday. "I think the team knows what I'm capable of. Especially in the first stint. We were on course for points, clearly on course for points, you could see that. It's a shame that it didn't work out. But the pace is there."

That was proven by stable colleague Kevin Magnussen, who also started from the back of the grid in ninth place. The Dane was overtaken by a furious Sebastian Vettel on the last lap, but still scored two points for Haas. From Steiner's point of view, this means: performance shown. But not by Schumacher.

So the Schumacher hanging game will continue in November. Three races are still on the season schedule. In Mexico (10/30), Brazil (11/13/live on RTL) and Abu Dhabi (11/20). Schumacher can still show his skills three times. It's a public show. Michael Schumacher's son surprisingly received support from his garage neighbor Magnussen, who attested to him that he "deserved to drive in Formula 1". Alone: ​​The extension goes through the team boss, not through the teammate.

One thing is clear: Haas is almost certainly the last option for Schumacher for a 23 cockpit. Williams announced this weekend that it would bet on Logan Sargeant, provided he scores the necessary points for the super license in the Formula 2 final.

hassle or nothing. It is the defining motto for the final Formula 1 weeks.

1 NBA: Third loss in game three for the Los Angeles... 2 Nena: The singer goes on a big open-air tour 3 After the "House of the Dragon" finale:... 4 Child and career: Survey shows: Many mothers feel... 5 Stock exchange in Frankfurt: Dax in the plus - but... 6 Vienna Opera Ball: That will change in 2023 7 Backless: Backless bra: These models ensure a beautiful... 8 Western nuclear powers: Russia's radioactive... 9 Tehran: Students break with gender segregation in... 10 Musicians: "These icons become disappointments":... 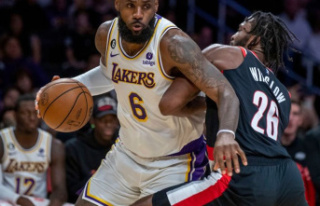 NBA: Third loss in game three for the Los Angeles...