Greenpeace study: Plastic is hardly ever recycled - circular economy with plastic a "myth"

According to the environmental protection organization Greenpeace, the recycling rate of plastic in the USA is falling - while production is increasing. 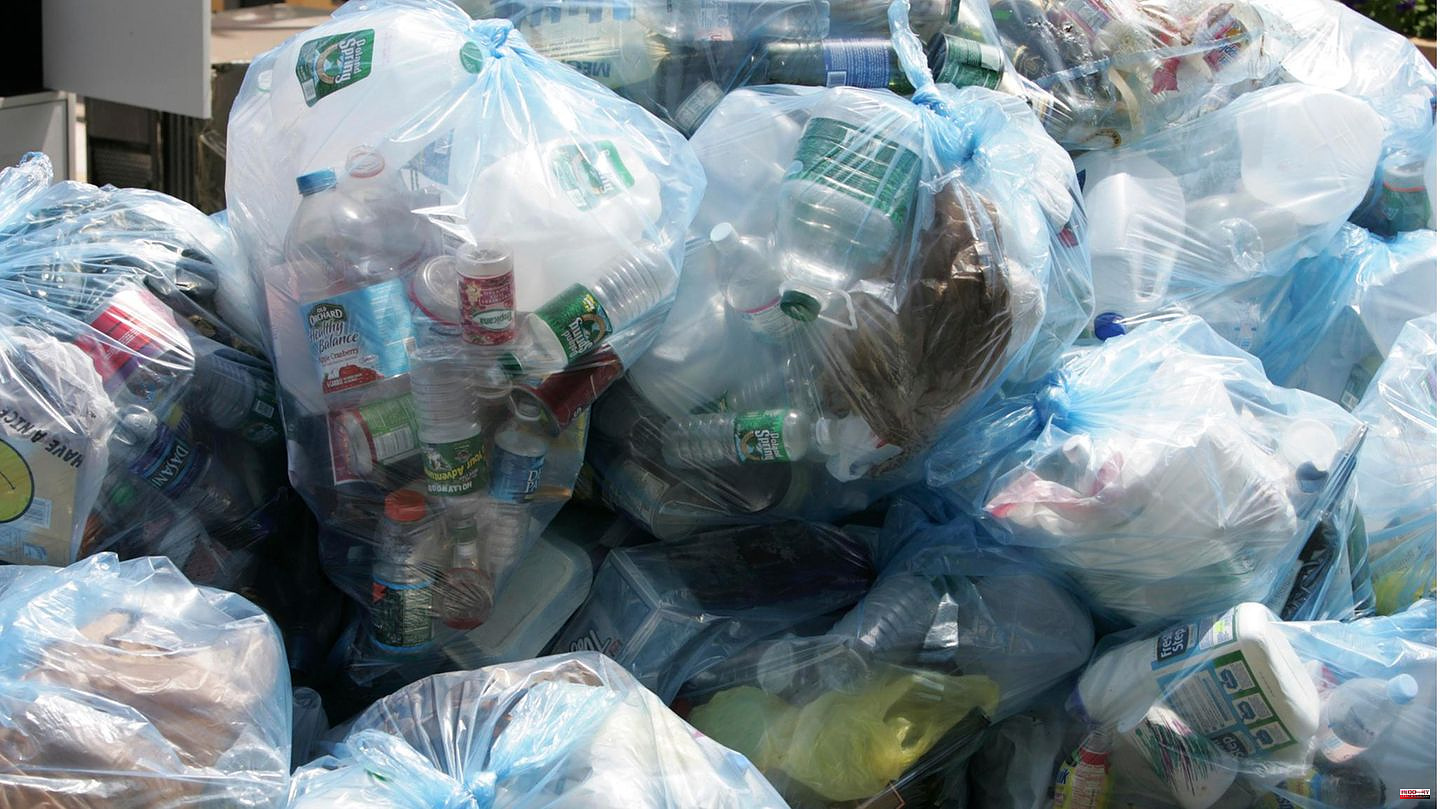 According to the environmental protection organization Greenpeace, the recycling rate of plastic in the USA is falling - while production is increasing. The circular economy of plastics, much touted by the industry, is a "myth," according to a report published by Greenpeace USA on Monday. According to the data, US households produced 51 million tons of plastic waste in 2021, of which only 2.4 million tons were recycled.

After hitting a record high of 10 percent in 2014, recycling rates are falling, the report says, especially since China stopped accepting western plastic waste in 2018. The production of new, non-recycled plastic, on the other hand, is increasing rapidly.

"Industry groups and large corporations have been pushing for recycling as a solution. In doing so, they have shied away from any responsibility," Greenpeace USA campaign director Lisa Ramsden told AFP. Ramsden named the companies Coca-Cola, Pepsi Co, Unilever and Nestlé as the main culprits.

Also, according to Greenpeace USA, only two types of plastic are accepted at the country's 375 recovery facilities: polyethylene terephthalate (PET), commonly used for water and soda bottles, and high-density polyethylene (HDPE), found in things like shampoo bottles and detergent containers find is.

However, the recycling rate of PET and HDPE products was only 20.9 percent and 10.3 percent - both values ​​are slightly lower than the last survey by Greenpeace USA in 2020.

1 Formula 1: Mick Schumacher under pressure: He has... 2 NBA: Third loss in game three for the Los Angeles... 3 Nena: The singer goes on a big open-air tour 4 After the "House of the Dragon" finale:... 5 Child and career: Survey shows: Many mothers feel... 6 Stock exchange in Frankfurt: Dax in the plus - but... 7 Vienna Opera Ball: That will change in 2023 8 Backless: Backless bra: These models ensure a beautiful... 9 Western nuclear powers: Russia's radioactive... 10 Tehran: Students break with gender segregation in... 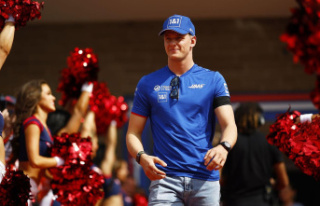 Formula 1: Mick Schumacher under pressure: He has...