Comedian Trevor Noah (38) is leaving the US TV show "The Daily Show" after seven years. 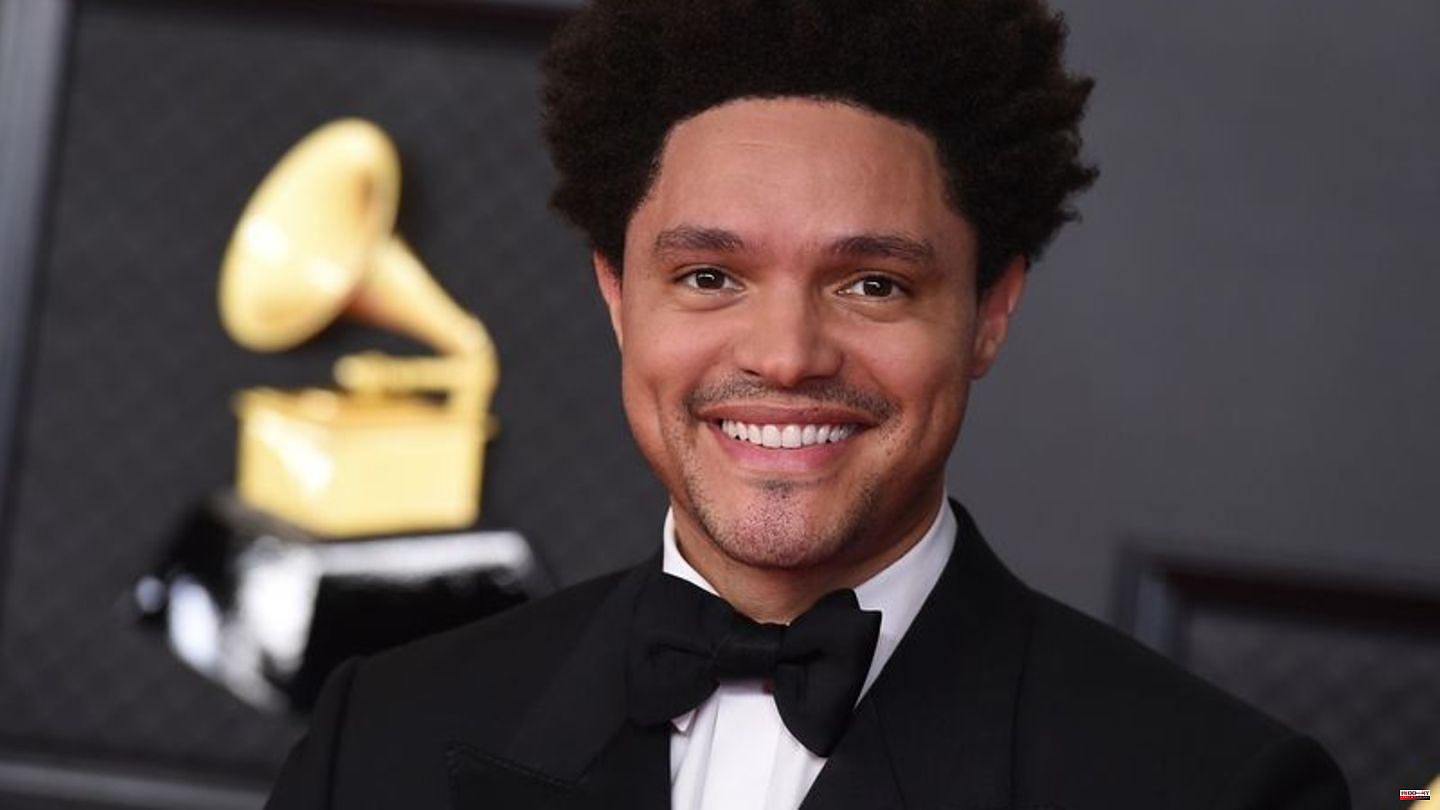 Comedian Trevor Noah (38) is leaving the US TV show "The Daily Show" after seven years.

"After the seven years, my time is up," Noah said Thursday at the taping of the news satire in New York. "I loved being the host of this show." A clip of the announcement was later shared via the Daily Show's Twitter account.

The South African took over the Comedy Central show in 2015 from his predecessor Jon Stewart (59). During the corona pandemic, he had entertained his audience from home - usually in a hoodie - for two years. It was not initially known who was to become the new host of the show. 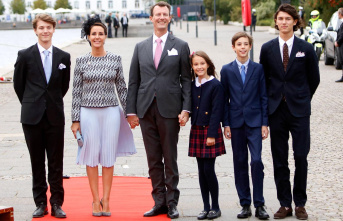