Breaking news: For security reasons: Steinmeier cancels a trip to the Ukraine at short notice

According to information from stern, Federal President Frank-Walter Steinmeier canceled a trip to Ukraine planned for Thursday at short notice for security reasons. 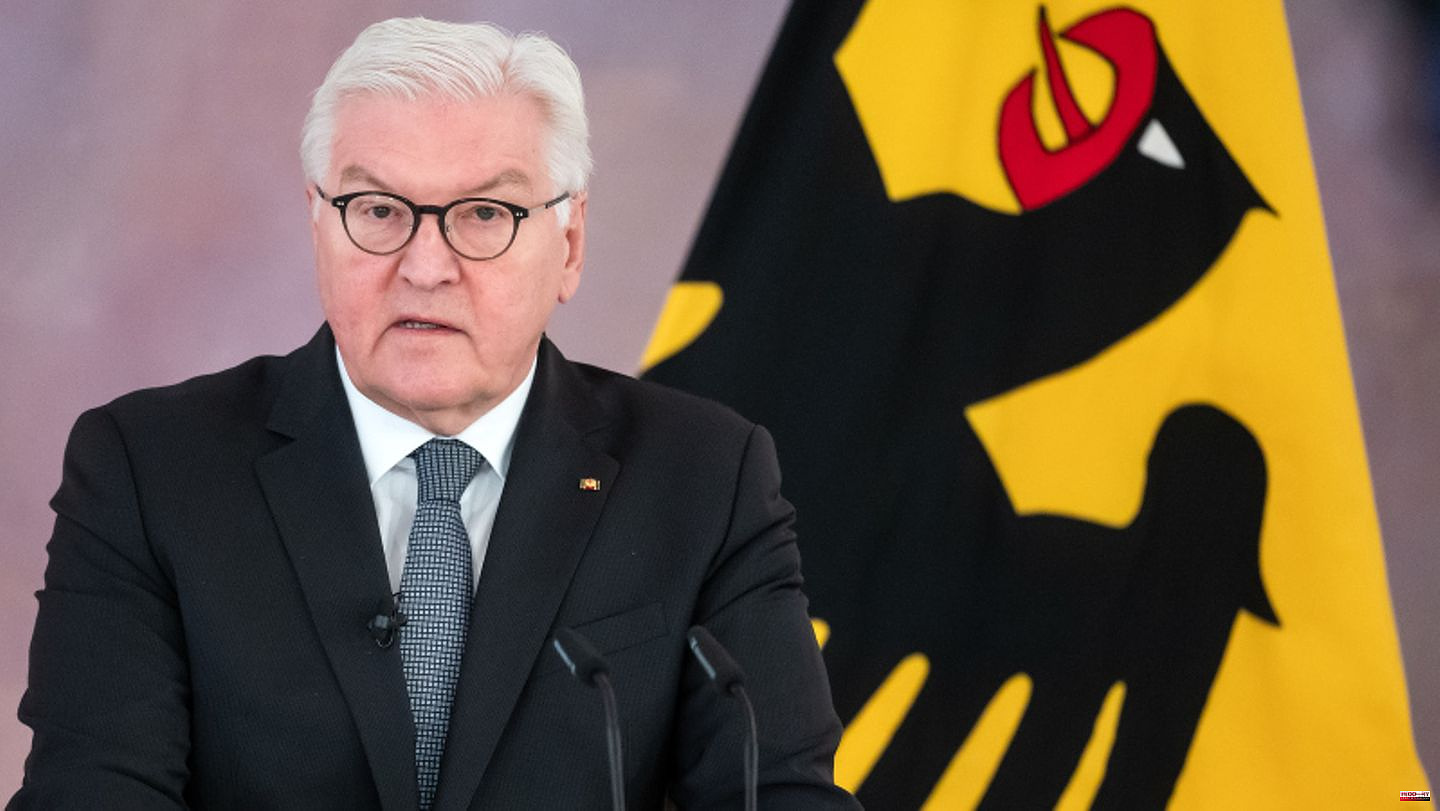 According to information from stern, Federal President Frank-Walter Steinmeier canceled a trip to Ukraine planned for Thursday at short notice for security reasons. The reason was a recommendation from the relevant intelligence services and authorities. Steinmeier wanted to start on Wednesday and arrive in Kyiv on Thursday.

It would have been Steinmeier's first trip to Ukraine, having been unloaded by the Ukrainian side ahead of a trip originally planned for April. The incident had severely strained Ukrainian-German relations. Federal Chancellor Olaf Scholz also refrained from traveling to Kyiv for a long time, citing Steinmeier's disinvitation. President Volodymir Zelensky and Steinmeier later phoned each other. Selenski issued a new invitation to Steinmeier. The trip that is now planned should be made up for in the near future. 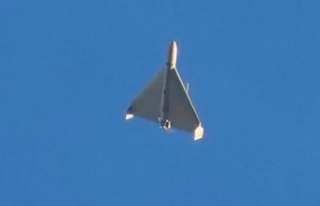