Contacts to neo-Nazis: Wiese, Werder and the Nazis: How a club icon gambled away its credibility

Tim Wiese has always been a provocative type. 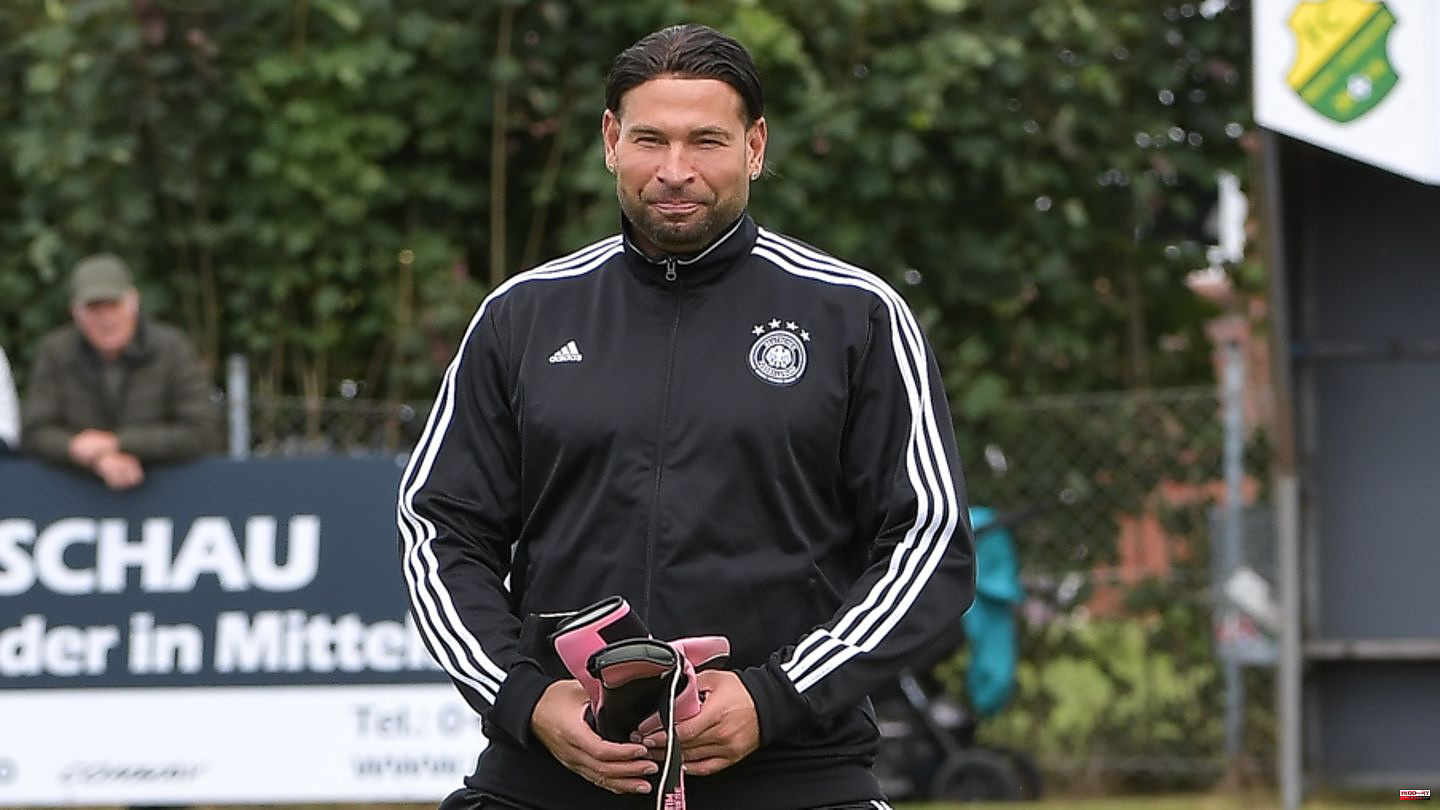 Tim Wiese has always been a provocative type. For Werder Bremen supporters, he is one of the venerable heroes of a more glorious past. For non-Tim Wiese fans, the muscular and tanned ex-goalkeeper was the personification of the arrogant show-off professional who liked to show off his exhausting self-confidence. Now, however, Wiese has a problem. Werder Bremen has officially distanced itself from its former player. Wiese is no longer invited to official events and is also not allowed to play in the traditional Werder team. The former fan favorite was not completely thrown out. He can still watch the games in the stadium.

The reason for the distancing of the club icon: Wiese apparently cultivates too close contact with neo-Nazis. In the past few weeks, photos have appeared on social media that are intended to show the friendly relationship with figures from the right-wing extremist scene.

The Bremen leadership had known of Wiese's penchant for right-wing friends for a long time. According to the club, there had already been a meeting between the club management and the ex-goalkeeper in March. Recently, the situation came to a head. Before Claudio Pizarro's farewell game at the end of September in the Weser Stadium, photos appeared showing Wiese with Heiko Villages. Villages, according to Wiese, is the owner of the gym he has been going to for years. "Heiko has been running a fitness studio in Lilienthal for 25 years. We met there years ago because I train intensively there. We are friends. Heiko is not a right-wing extremist, but a lot of people go to his studio - grandmas, grandpas, everyone." Wiese said in his defense at the beginning of October the Internet portal "Deichstube".

Villages is also the founder of the motorcycle club Radikal Kameraden Bremen, which is also assigned to the right spectrum. An apparently older picture from 2014 shows a meadow with villages and a third person. The now 40-year-old wears a black tank top with the motorcycle club's logo, which features oak leaves and brass knuckles, two of the most commonly used symbols of the far right. Villages is also said to have contacts with well-known neo-Nazi greats such as Heiko Ostendorf, singer of the neo-Nazi combo category C. Villages himself claims to be just patriotic.

In Claudio Pizarro's farewell game, there was a lot of applause and whistles against Wiese. The club management apparently already wanted to prevent this appearance, but Pizarro is said to have insisted on the participation of the former teammate. At the beginning of October, during the home game against Borussia Mönchengladbach, fans held up a banner demanding that Wiese be banned from the stadium: "Anyone who hangs out with Nazis has no business in the Weser Stadium - no stage for Tim Wiese!".

Clemens Fritz, head of professional football and scouting, who had previously played with Wiese, then sought the conversation again, but the former goalkeeper denied any affinity with right-wing extremism: "What he published at the time in the media, he also assured me, namely, that he completely distanced himself from the right-wing scene. I accepted that," said Fritz.

Wiese also reacted with clear words: "This is absolute nonsense. I have nothing to do with the right-wing scene and I also position myself very clearly against the right," he emphasized when asked by "DeichStube": "Anyone who knows me better knows but that I am friends with many migrants. That's why some instrumentalizing wannabe fans have already speculated that I'm cooperating with some clans. It's all nonsense."

Two weeks after Wiese's energetic distancing, pictures appeared again, but this time very recent ones from Bremen's Freimarkt. On it, Wiese can be seen in conversation with a Stefan Ahrlich, who is known as a right-wing extremist in the city. Ahrlich is a member of the Standarte Bremen, a right-wing hooligan group.

After that, those responsible for Werder had no other choice. Wiese received a call from the management on Monday afternoon, telling him that he was no longer wanted at Werder events for the time being. An official announcement has been issued about this. "Despite his statements, we have doubts that Tim does not feel a part of these circles," said Werder President Hubertus Hess-Grunwald.

On that day, Wiese insisted on making a small appearance in the marquee at Bremen's Freimarkt, as if nothing had happened. Wiese heated up the fans for the Ballermann cracker "Mama Lauda", as Twitter videos show.

1 Contract expires: Eintracht Frankfurt observes Patric... 2 Duchess Meghan: What everyday life with Prince Harry... 3 Literature: politics and royals on the first day of... 4 Flight cancellations: After the Eurowings strike:... 5 Retail: Aldi Nord closes markets earlier in the evening 6 It all comes down to the combination: This is how... 7 Shift to the right in Sweden: Sweden's new government... 8 Democracy: Federal election: Repetition in 431 Berlin... 9 Handball: Thüringer HC scores 50 goals in a victorious... 10 DFB Cup: Mysterious BVB moves into the round of 16 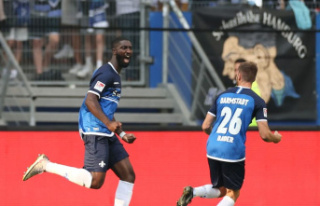