According to Russian sources, three soldiers died in a drone attack on the Engels military airfield in southern Russia, hundreds of kilometers from the Ukrainian border. 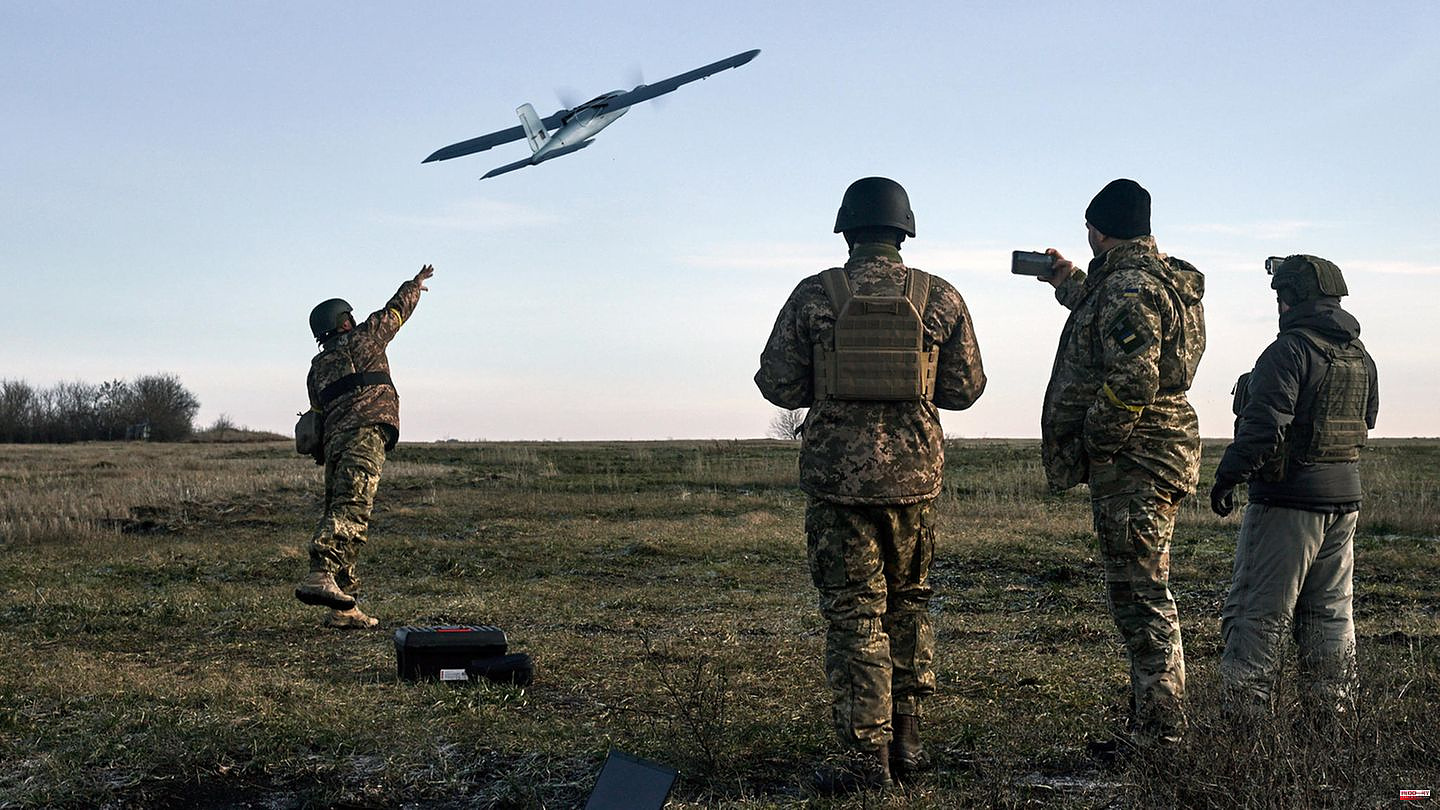 According to Russian sources, three soldiers died in a drone attack on the Engels military airfield in southern Russia, hundreds of kilometers from the Ukrainian border. "On December 26 at 1:35 Moscow time, Russian anti-aircraft defenses shot down a Ukrainian drone at low altitude while approaching Engels airbase in the Saratov region," the Russian Defense Ministry said on Monday.

Three soldiers were killed by the falling splinters, according to AFP they were technicians. The information could not initially be verified independently. According to media reports, four people were also injured. "The aircraft technology was not damaged," emphasized the military leadership. Strategic bombers are stationed in Engels, and Russia uses their missiles to destroy Ukraine's energy infrastructure. The city on the Volga is more than 500 kilometers from the Ukrainian border.

It is not the first drone attack on the airfield. According to Russian sources, two planes were damaged in an attack in early December. The Russian Defense Ministry reported that "the Kiev regime [tried] to hit Diaghilevo airfield in the Ryazan region and Engels airfield in the Saratov region with Soviet-designed drones". At the same time, a military airfield in Ryazan, 200 kilometers south-east of Moscow, was attacked. The attacks are said to be in response to Russian rocket fire. 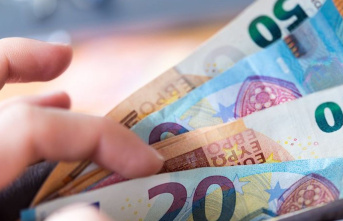