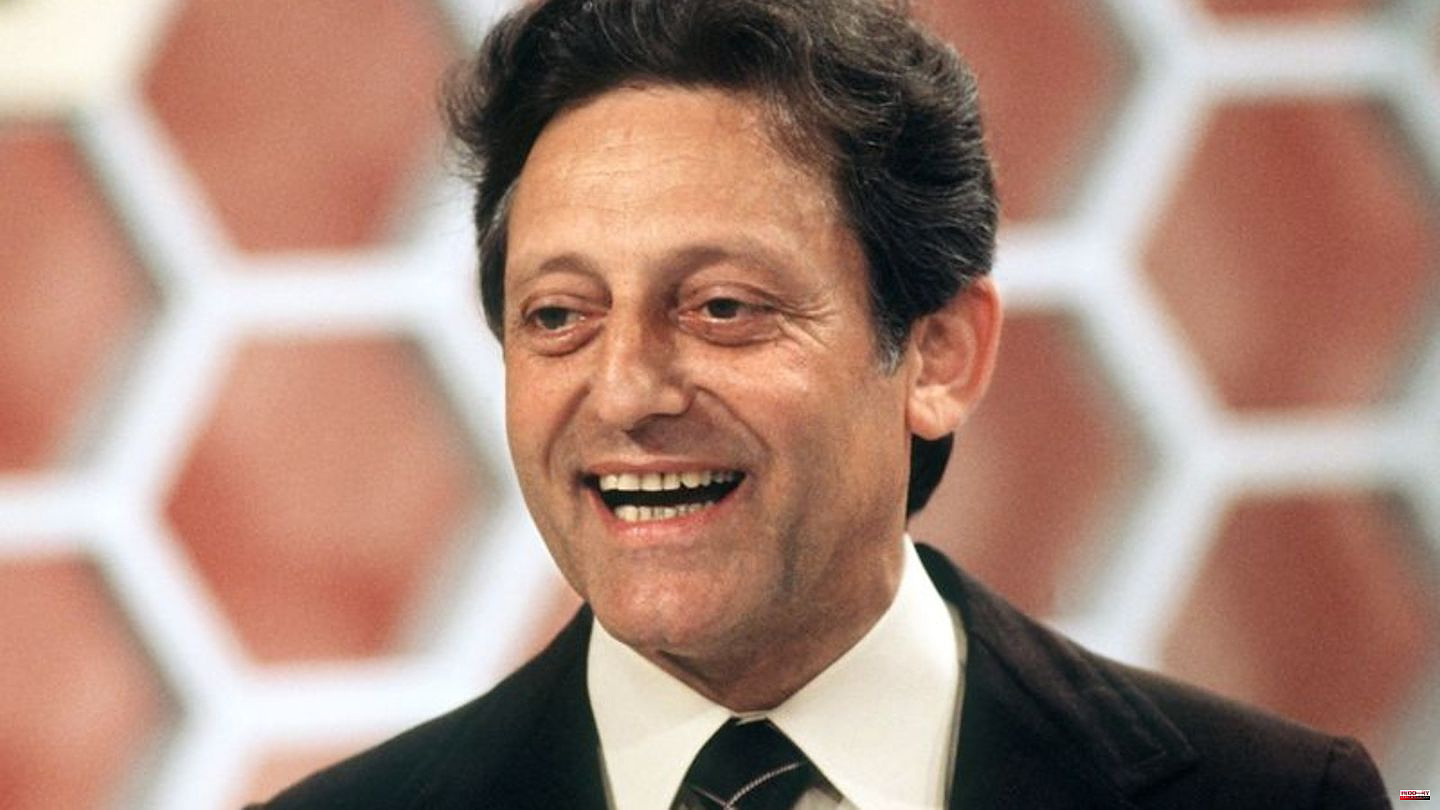 Celebrities such as Annette Frier, Bastian Pastewka and David Garrett attended "Dalli Dalli - The Christmas Show" on Christmas Day - 3.65 million people tuned in to the game show moderated by Johannes B. Kerner and gave ZDF 14.4 percent Market share a clear ratings win at prime time from 8:15 p.m. "Dalli Dalli" was one of the most popular German television formats in the 70s and 80s and is closely linked to the name of the entertainer Hans Rosenthal, who died in 1987.

Sat.1 had won the ratings race on Christmas Eve with "Kevin - Alone at Home" and followed up on Sunday with the sequel "Kevin - Alone in New York". 2.92 million saw the comedy from 1992, the market share was 11.4 percent. ARD came third: The drama "When Hitler stole the pink rabbit" by director Caroline Link, based on the bestseller by Judith Kerr, attracted 2.62 million viewers (10.0 percent).

The adventure film "Call of the Wilderness" was shown on RTL, and 2.43 million (9.3 percent) were interested. The romantic comedy "Pretty Woman" with Richard Gere and Julia Roberts was watched by 1.56 million people (6.0 percent) on Vox. 1.00 million (3.9 percent) spent Christmas Eve with the action thriller "Die Hard 4.0" on RTLzwei and 0.78 million (3.0 percent) with the comedy "Banana Joe" on Kabel eins. ProSieben showed American football: 0.56 million (2.2 percent) watched the Miami Dolphins game against the Green Bay Packers from the US NFL. 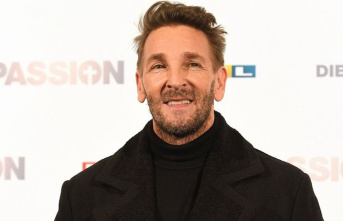