This Christmas could hardly have been nicer for Dirk Nowitzki. 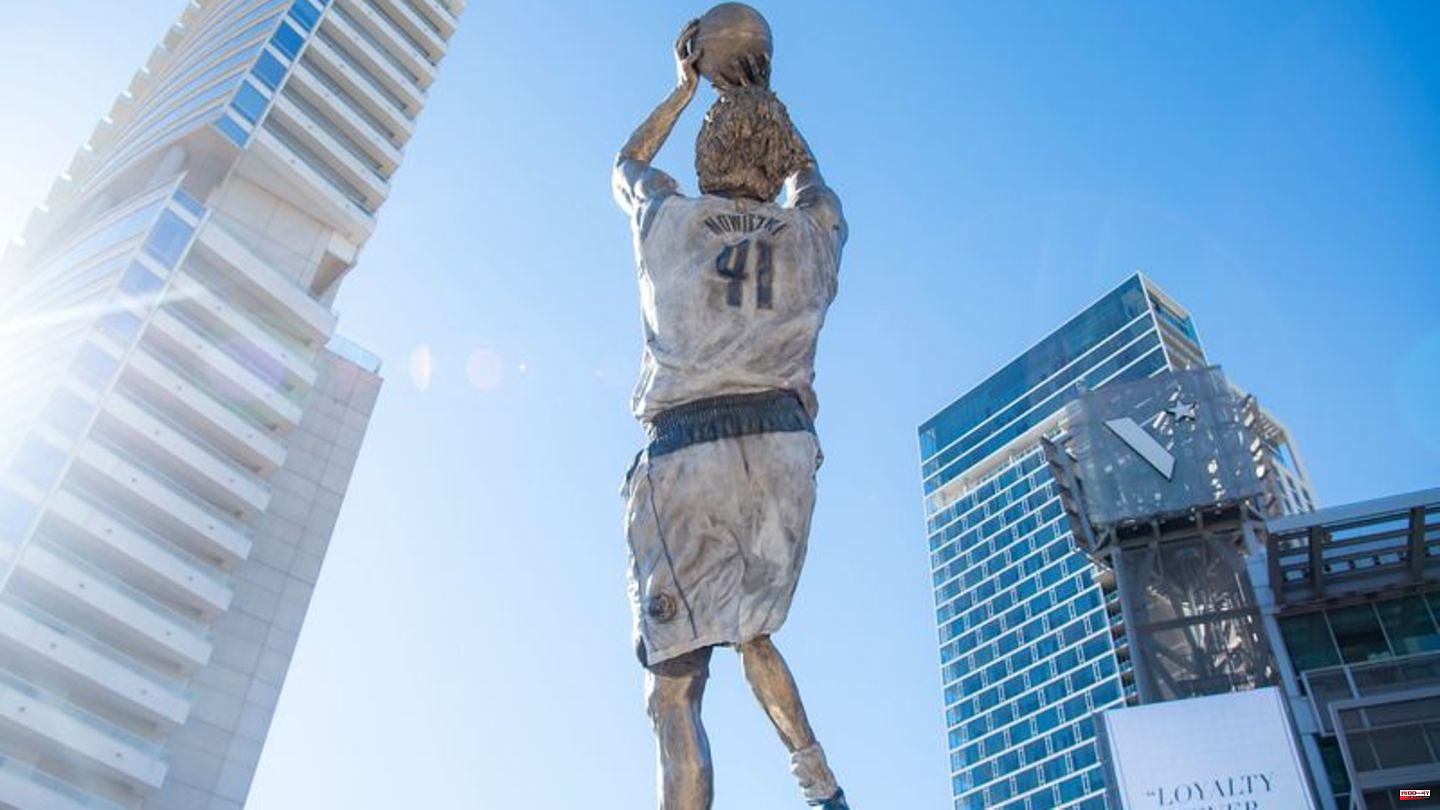 This Christmas could hardly have been nicer for Dirk Nowitzki. First the Dallas Mavericks honored the German basketball icon, then the longtime Mavericks professional saw the victory of the current team against the Los Angeles Lakers with the current German national team captain Dennis Schröder.

"It was emotional," said Dirk Nowitzki after the 44-year-old unveiled his own statue in front of the American Airlines Center in Dallas on the first holiday under a bright blue sky. As the cylindrical veil was lifted into the air, "it felt like the sun is just perfect today, shining directly on it."

Champion with the Mavericks 2011

The statue features Nowitzki's iconic one-legged backwards throw and is over seven meters tall overall. "Loyalty never fades away" is appropriately written on the base of the statue, in English: Loyalty never fades away. The Würzburg native had played all of his 21 seasons for the Mavericks in the NBA, setting almost all franchise records there and leading the team to the only championship title so far in 2011.

"This thing will stand here forever," the honoree summarized, visibly touched, while standing not far from the Nowitzki Way, which was also named after him. The statue looks "breathtaking".

Mavericks owner Mark Cuban had already announced an immense statue for Nowitzki's farewell ceremony at his final home game in 2019 - and now he was happy to keep his word. "It's a promise I'm happy to keep because you deserve it," Cuban said.

"Mavs" team at the ceremony

The current team around coach Jason Kidd, who became champion alongside Nowitzki in 2011, attended the ceremony. After that, the team around today's star player Luka Doncic from Slovenia won 124:115 against the Los Angeles Lakers - in which Schröder, the currently best German basketball player, plays with European Championship bronze medalist Schröder.

When the Mavericks found it difficult to get into the game in the first half, the indoor director showed Nowitzki on the video cube. The effervescent applause seemed to spur the team on: In the third quarter, they scored 51 points, the most in a quarter for any NBA team this season.

For Nowitzki, the lap of honor is not over yet. It was only announced on Wednesday that he will most likely be inducted into the basketball Hall of Fame next year. 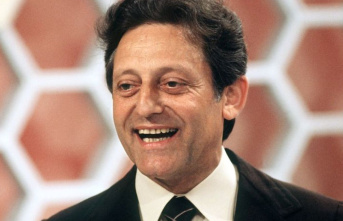