In the United States, the right to same-sex marriage may soon be protected by federal law. 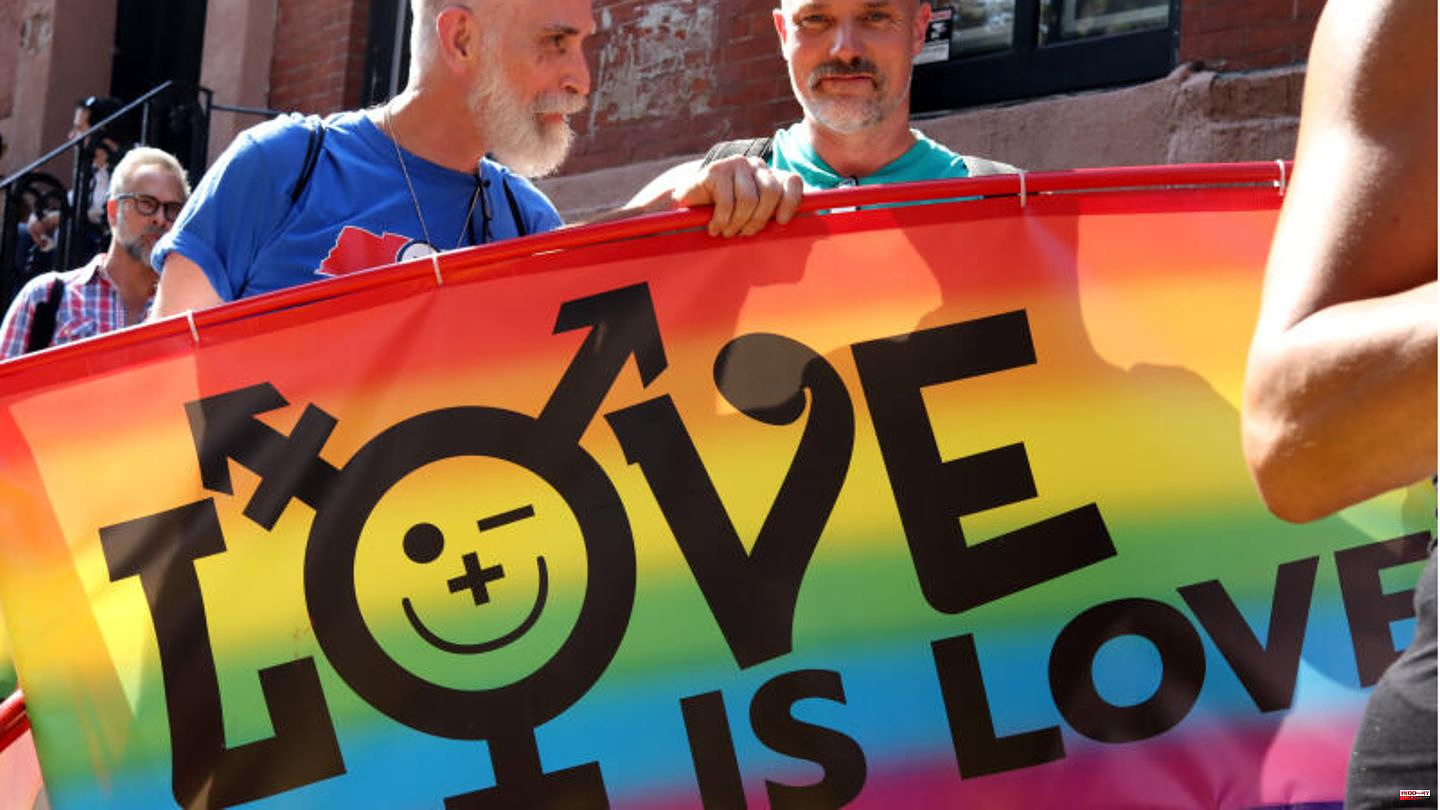 In the United States, the right to same-sex marriage may soon be protected by federal law. The US Senate voted in favor of a corresponding bill on Tuesday evening with a bipartisan majority of 61 to 36 votes. The House of Representatives still has to vote on the draft, which also protects marriages between people of different ethnic groups. However, the approval of the Chamber of Congress is considered certain, because there the Democrats of US President Joe Biden still have a narrow majority. The passage of the law, which had not been given much chance in the Senate in the summer, would be a historic step.

Same-sex marriage was legalized in the United States by a 2015 Supreme Court decision (known as Obergefell v. Hodges). It declared unconstitutional a 1996 law that established marriage as a covenant between a man and a woman. However, concerns arose this year when the right-wing majority on the Supreme Court reversed the Supreme Court's abortion-rights ruling dating back to the 1970s. One of the judges, arch-conservative lawyer Clarence Thomas, placed the decision on same-sex marriages in a series of judgments that the court must reconsider.

If the court does overturn the 2015 decision and there is no federal legislation, states could refuse to recognize same-sex marriage. Federal law would not force any US state to allow same-sex couples to marry. But it would require states to recognize all marriages legally contracted elsewhere. It also protects existing same-sex marriages. The same applies to marriage between people of different ethnicities.

With the vote, the United States is on the verge of affirming a fundamental truth, said US President Biden. "Love is love, and Americans should have the right to marry the person they love."

For years, lawmakers have been trying to pass federal legislation that would establish the right to same-sex marriage, repealing the 1996 law once and for all. So far they have always failed. Biden's Democrats had made a new attempt in the summer - and the bill also passed the House of Representatives. However, since changes were made to the text in the Senate, the draft now has to be passed through the other Chamber of Congress again.

The Democrats will hold the majority in the House of Representatives until the end of the year. In the next legislature, the Republicans will have narrow control of the chamber due to gains in seats in the recent midterm elections. The Democrats must therefore hurry to get important legislation through them. When voting in the Senate, all dissenting votes came from Republicans - but at the same time twelve Republicans voted with the Democrats for the law and thus brought the necessary votes.

A majority of the US population polls support the right to same-sex marriage -- and so does a majority of Republican supporters. Actually, the Senate was supposed to vote on the text of the law before the congressional elections at the beginning of November. But this has been postponed. For the Republicans, a pre-election vote was considered tricky, they didn't want to take a position. Many right-wing Republicans had recently placed particular emphasis on trans-hostile statements and thus heated up the mood in the country.

Deadly shots in a nightclub popular with gays, lesbians and the trans community caused great horror. Five people were killed in the attack in Colorado a week and a half ago. "I think you can say from the facts that it's very hard to imagine a situation where the motive wasn't hatred," the Colorado Attorney General said. 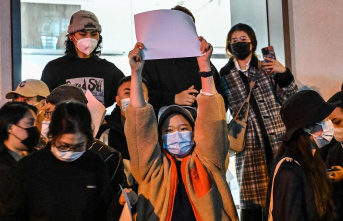 Zero Covid strategy: "Have to crack down"...