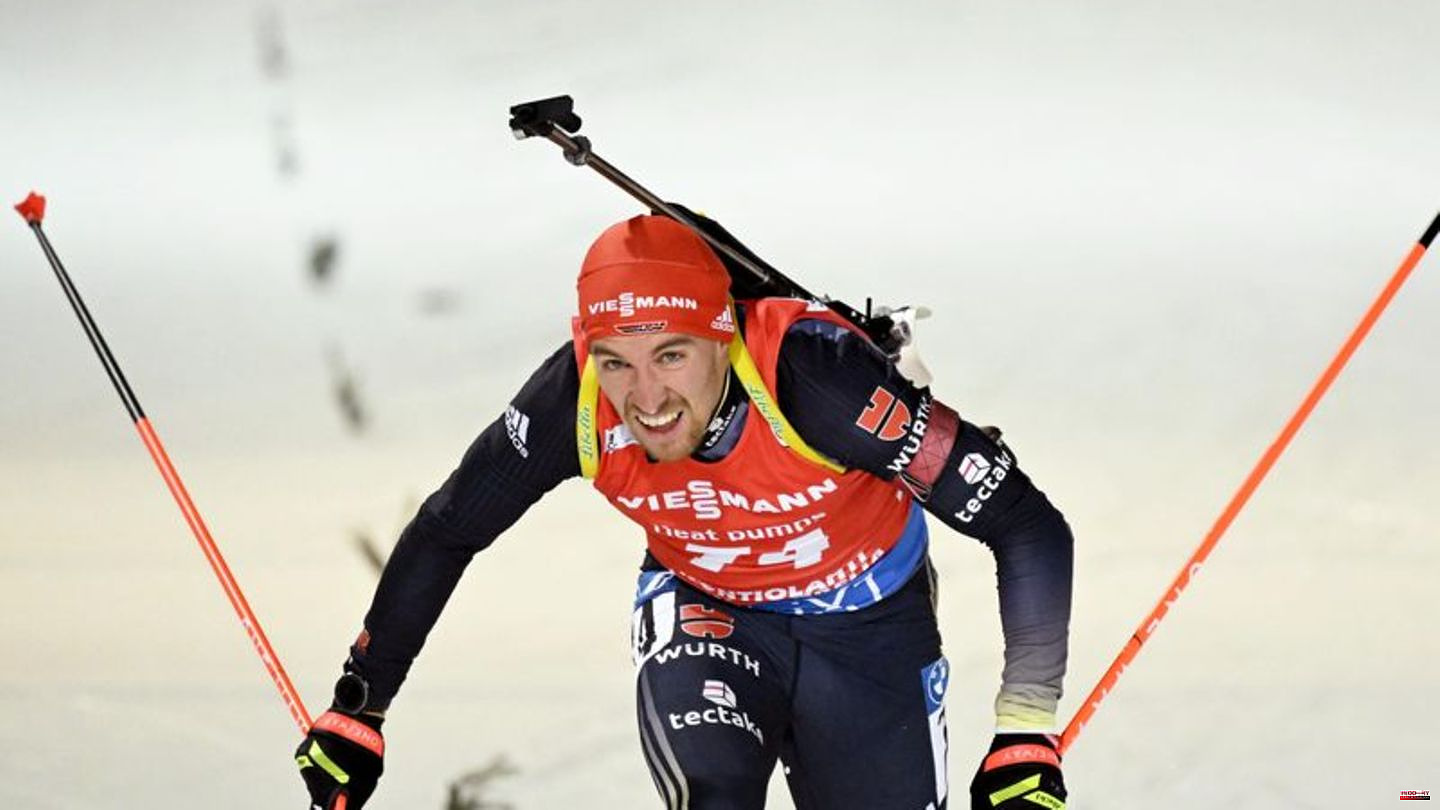 As motivation, biathlete David Zobel looks at old races by Erik Lesser. For example Lesser's 2015 World Championship pursuit victory in Kontiolahti. "These are stories that push you and show that it's possible," said Zobel, who made a strong statement with third place in the Kontiolahti individual and clinched his first World Cup podium in the first race of the season.

After the resignations of Lesser, Arnd Peiffer and Simon Schempp, Benedikt Doll (32) is the last of the golden generation of biathlon men. All were individual world champions and won Olympic medals. But Doll stops soon.

Zobel's goal: He and the others around Roman Rees (29), Philipp Nawrath (29), Philipp Horn (28) and Justus Strelow (25) want to build on this success. "If you don't set big goals, you can't achieve much," says the native of Starnberg: "But there's still room for improvement."

The 26-year-old has clear ideas. Catching up with the Norwegians and French, who were ahead of the curve in terms of breadth and quality. And show "that we will then be the new generation, who can then perhaps say that we are all world champions and have individual medals at the Olympics. We are all up for it." According to Lesser, who trained with Zobel in Oberhof, he is an asset to any team. 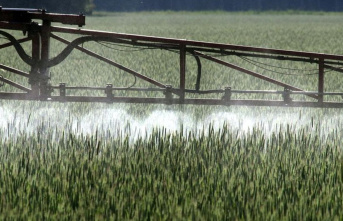