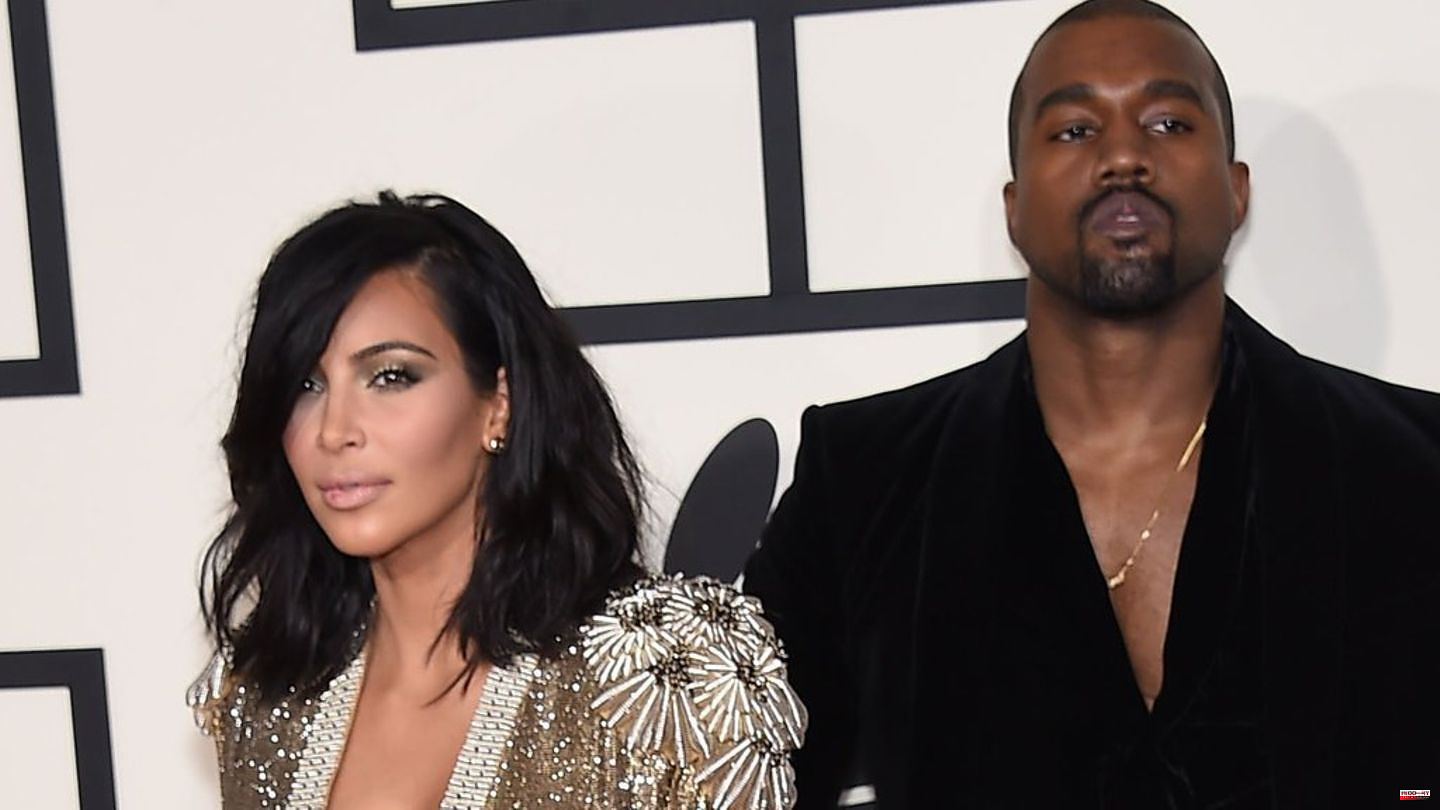 This is shown by court documents filed on Tuesday. West, who now goes by just "Ye," and Kardashian have four children together, and both have amassed billions of dollars in wealth over the course of their careers -- independently. Now they have agreed on how to deal with it.

According to the filing, Kardashian and West will share custody of four children, North, 9, Saint, 6, Chicago, 4, and Psalm, 3. The two will also jointly shoulder the costs for their private schools, their personal security and their later university education. In addition, West has to pay monthly maintenance: the rapper has to transfer 200,000 euros every month.

The two remain independent on other financial matters, the filings note. Both should settle their debts separately, their respective assets remain largely separate from each other due to a previously agreed marriage contract. Kardashian in particular benefits massively from this. At the time of the wedding in 2014, their fortune was estimated at around $85 million, currently it is said to be between $1.4 billion and $1.6 billion. West was also able to significantly increase his fortune during the marriage, especially the cooperation with Adidas for his Yeezy shoes paid off. However, this year he also had to accept a serious loss: After the shoe company parted ways with West because of his anti-Semitic outbursts, his fortune tumbled from an estimated $1.4 billion to just $400 million.

West and Kardashian announced the end of their relationship in early 2021. Although Kardashian lives her private life extremely publicly in her reality format "Keeping up with the Kardashians", the two initially treated their marriage end very quietly. That all changed when Kardashian's relationship with comedian Pete Davidson became known. Kanye began a Twitter and media campaign against his estranged wife's new lover, even symbolically burying him in a music video at its peak. Kardashian subsequently dropped West from her last name. 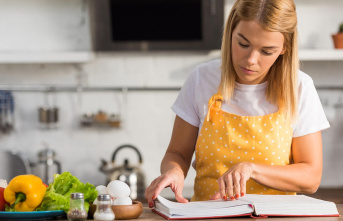 Variety without meat: Vegetarian cookbooks: You should...