Arms industry: Bundeswehr shoots down drones with laser weapons for the first time

The Bundeswehr has for the first time destroyed approaching drones with a high-energy laser weapon installed on the frigate "Sachsen". 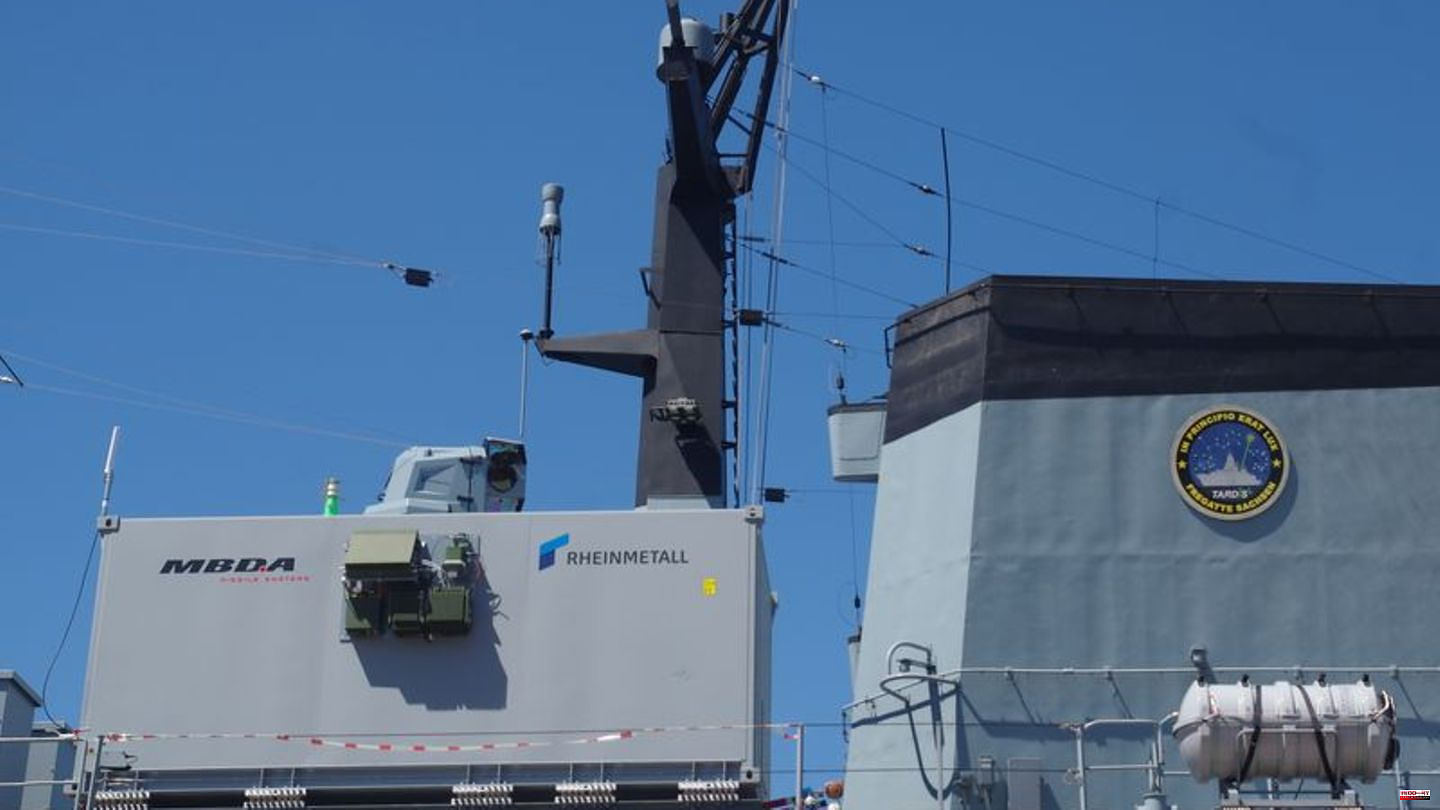 The Bundeswehr has for the first time destroyed approaching drones with a high-energy laser weapon installed on the frigate "Sachsen".

After extensive evaluations, the armaments companies involved in the development, MBDA and Rheinmetall, rated the test carried out in August in the Baltic Sea in front of the Putlos military training area in Eckernförde Bay as a success. "It's a big step towards operational laser weapons," the two companies said.

A future weapon system with a high-energy laser for the Navy is therefore particularly suitable for defending against drones, drone swarms or attacking speedboats at close range. However, the weapon could also be made more powerful and used to destroy guided missiles or mortar shells.

"These tests lay the foundation for the possible development of an operational laser weapon system for the German Navy," said the BAAINBw procurement office. The so-called laser effectors have been intensively researched for almost ten years. The results were bundled in a test device that integrates the functionality in a 20-foot container - from reconnaissance to data processing to combat with the high-energy laser.

For the development of the test device, MBDA Deutschland GmbH and Rheinmetallwaffe Munition GmbH created a joint venture with the high-energy laser naval demonstrator. MBDA is responsible for target acquisition and tracking ("tracking") and the connection to the command system. Rheinmetall contributed the aiming system, the beam guidance and the high-energy laser source including its peripherals.

According to the company, MBDA project manager Daniel Gruber and Markus Jung, head of beam weapon development at Rheinmetall, said the shot fired from a naval combat ship was historic and a "special moment".

The industry is also preparing laser weapons for land applications. Above all, the defense against unmanned missiles has become increasingly important for the military - and is also an enormous challenge for civil security authorities. Drones have often become a danger in the vicinity of airports. It also warns of the possibility that drones could be used for terrorist attacks on crowds, such as major sporting events.

In recent years, the Bundeswehr has found that it is not adequately prepared to defend itself against drones or even entire swarms of drones that can overload defense systems. Several federal governments have largely ignored the issue - despite warnings from the military and progress made by other countries.

When Azerbaijan decided the battle for Nagorno-Karabakh with the help of drones from Turkey and defeated Armenia in 2020, it was a wake-up call for many. In Ukraine, the Russian military has recently been increasingly using Iranian-designed kamikaze drones to systematically destroy Ukrainian infrastructure.

According to Israel, it successfully tested a high-performance laser system for missile defense in April. In a series of tests with the so-called "Iron Beam", drones, rockets and mortar shells were intercepted, it was said at the time. According to media reports in September, a new laser cannon was delivered to the US military for testing in the USA. Russia, on the other hand, said in May that it was about to introduce a high-power laser to shoot down drones and light aircraft. 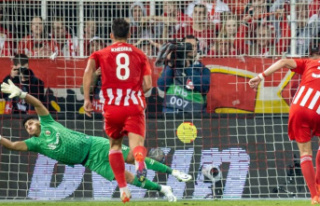