The Autodrómo Hermanos Rodríguez in Mexico will remain on the Formula 1 racing calendar up to and including 2025. 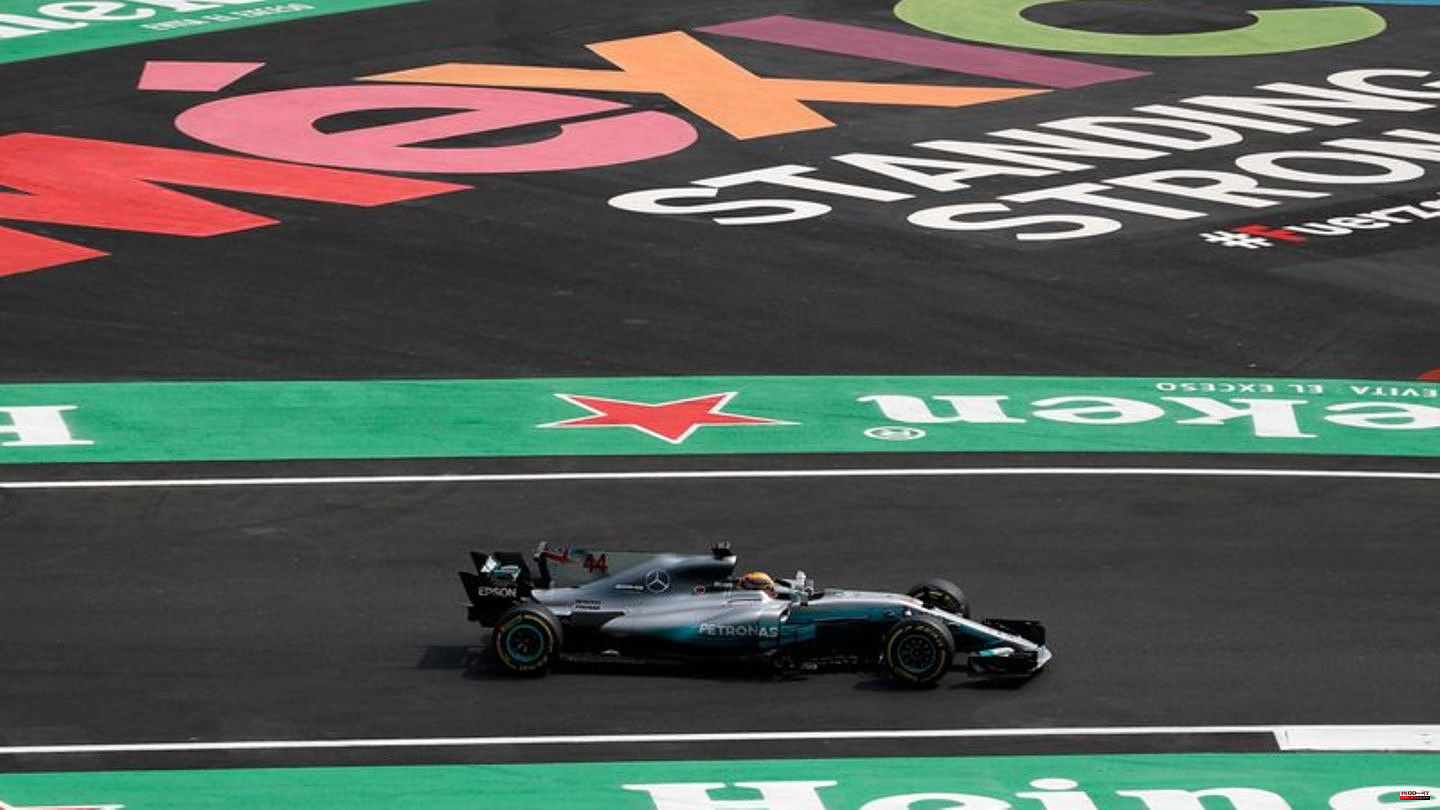 The Autodrómo Hermanos Rodríguez in Mexico will remain on the Formula 1 racing calendar up to and including 2025. The racing series announced the extension of the contract in Mexico City.

Seven years ago, Formula 1 officially celebrated its return to Mexico with 350,000 spectators. The race promptly became one of the mood highlights of the year. In 2020 the Grand Prix had to be canceled due to the corona pandemic.

The passage through a former baseball stadium is already legendary on the course. The new contract ahead of the October 30 Grand Prix was signed between Formula 1, the race promoters and the Mexico City government.

1 "Bares for Rares": Is it art or an artificial... 2 "Go all out!": Sat.1 broadcasts new episodes... 3 Before climate conference: Crisis drives energy transition... 4 Energy: Only the Rehden gas storage facility will... 5 Floor Jansen: Nightwish singer has breast cancer 6 EU decision: From 2035 onwards, Europe will only allow... 7 Britons under Boris' spell: The Boris Johnson... 8 Award: Film prize of the city of Hof for director... 9 Beauty trend Ice Cream Contouring: This is how the... 10 Formula 1: Mick Schumacher: I'm here to do my... 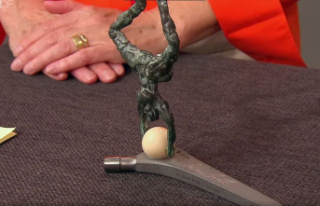 "Bares for Rares": Is it art or an artificial...