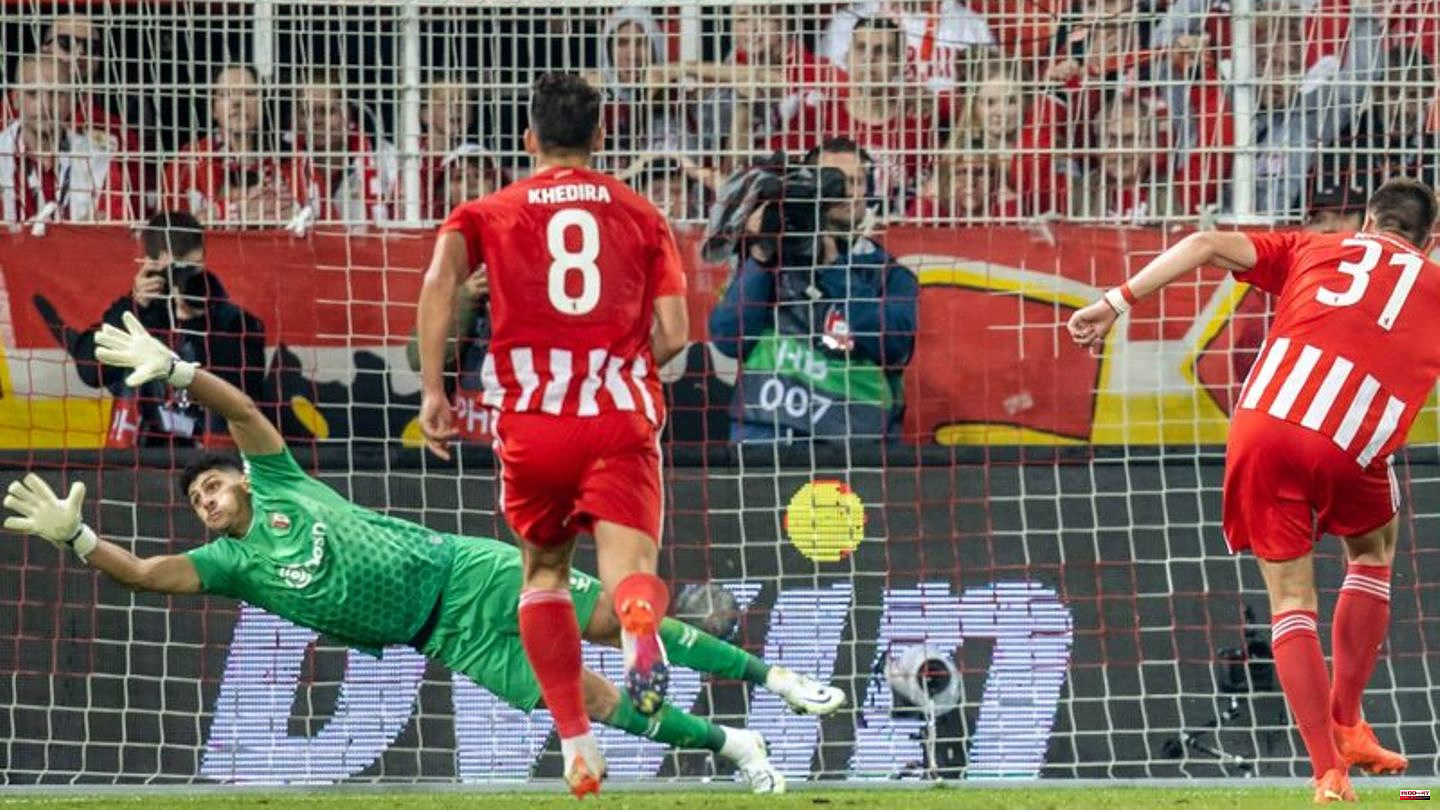 Penalty expert Robin Knoche saved 1. FC Union Berlin the chance of entering the knockout stages of the Europa League. The defender and World Cup aspirant scored the acclaimed goal in the 68th minute with a hand penalty to win 1-0 (0-0) against Sporting Braga.

Due to the overall happy success, the Irons in Group D passed the Portuguese top club in second place. Knoche had already secured a 1-0 win against Malmö FF from the penalty spot.

With another win at leaders Union Saint-Gilloise, who have already qualified for the round of 16, next Thursday, Union would certainly still be in the Europa League. A draw in Belgium could mean falling back to third place. Then only participation in the Conference League would remain as a consolation prize for the leaders of the Bundesliga.

The Union fans hung a huge golden banner on the fence more than half the length of the stadium. It read about the iron legend sung in the club's anthem. However, the Berlin game was not a "thunder" that once roared through Köpenick. The "access" that coach Urs Fischer had demanded from the first minute didn't work.

Braga, who didn't necessarily need a win, had a passably staggered formation to control Union's limited offensive efforts. A Morten Thorsby header after half an hour was the first approach to the Braga goal. Captain Christopher Trimmel (40th) then headed over it from a more promising position. The Portuguese, for their part, had two moderately dangerous shot chances through Ricardo Horta (32nd) and Abel Ruiz (36th). This game really didn't have an elevated European level.

Fischer brought in Andras Schäfer for Thorsby in the second half. The Hungarian should provide more moments of surprise with his technical skills. Union moved up more, you finally had to take risks. First of all, however, this provided more space for the Portuguese to counterattack, which Fischer had conjured up as a danger. Referee Craig Pawson called for a penalty after a handball by Fabiano according to video evidence, which turned Union around.

Union was lucky shortly before the end when goalkeeper Frederik Rönnow slipped through his fingers a free kick from the Portuguese, but the ball went over the goal. 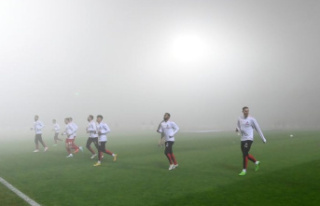