The US Democrats won a surprise victory in a special vote on a congressional seat in the state of Alaska. 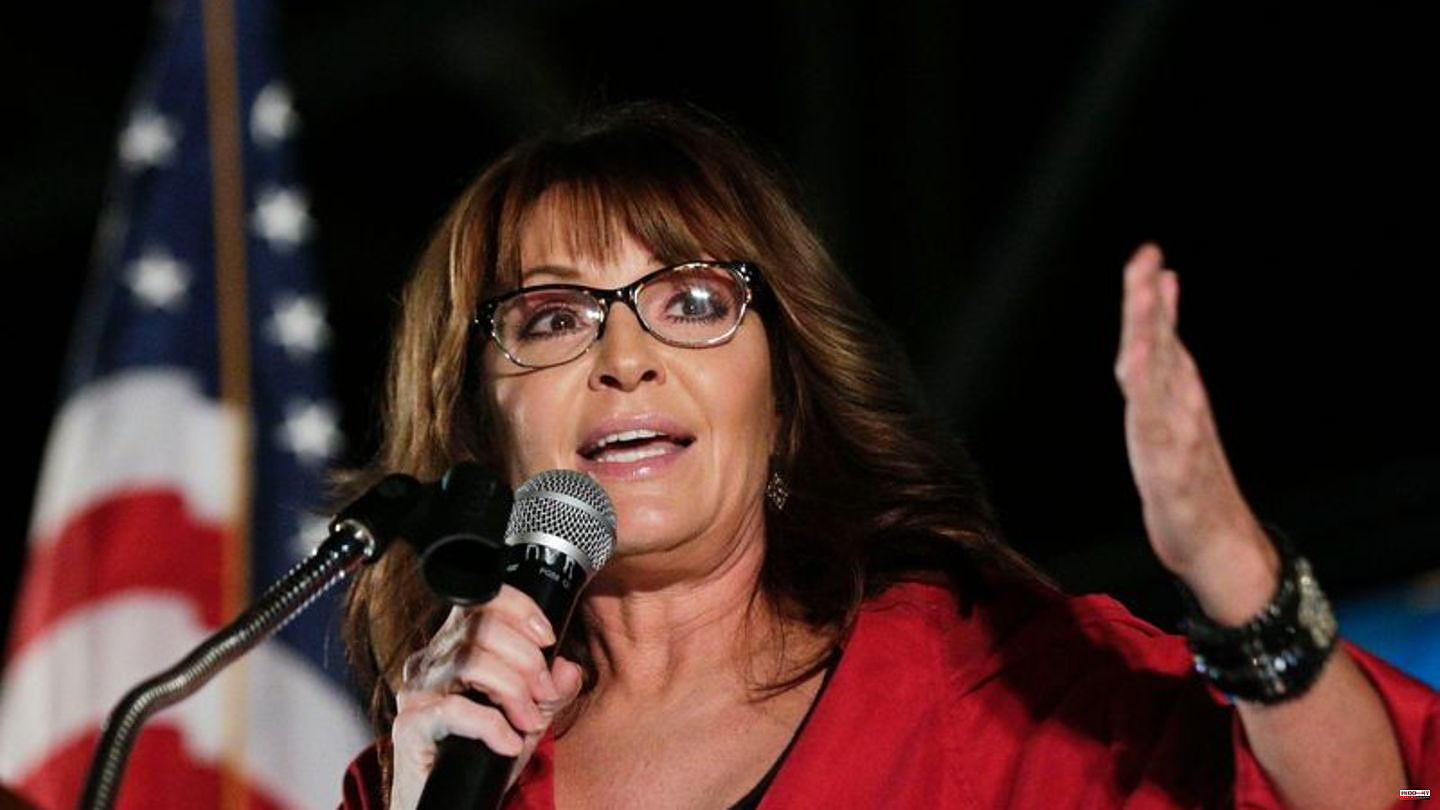 The US Democrats won a surprise victory in a special vote on a congressional seat in the state of Alaska.

The seat had been vacated by the death of longtime Republican Congressman Don Young, leading to the unscheduled election. The vote had already taken place in mid-August. Because no one achieved an absolute majority in the count on election day, the outcome of the election was only clarified with a delay. Alaska has only one seat in the US House of Representatives.

However, the seat will be reassigned in the forthcoming congressional elections in November. Then the entire House of Representatives will be re-elected, as will a third of the seats in the other chamber of Congress, the Senate. Then Palin has another chance. Some importance was nevertheless attached to the special vote just a few months earlier.

The result is a major disappointment for Palin, who served as Alaska's governor from 2006 to 2009 and who gained some notoriety as a one-time icon of the radically conservative and populist Tea Party movement and as a Republican vice presidential candidate. Far more prominent than the nationally unknown Peltola, Palin seemed to have the advantage in Republican Alaska. After a long break, the Republican wanted to make her political comeback in the vote. That didn't work, at least not on the first try. Peltola and Palin will both run again in November's election.

Former US President Donald Trump supported Palin during the election campaign. Their defeat is therefore also a defeat for Trump. 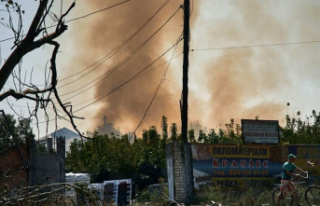