It's finally getting serious! The German basketball players are dying to start the European Championship against co-favorite France. 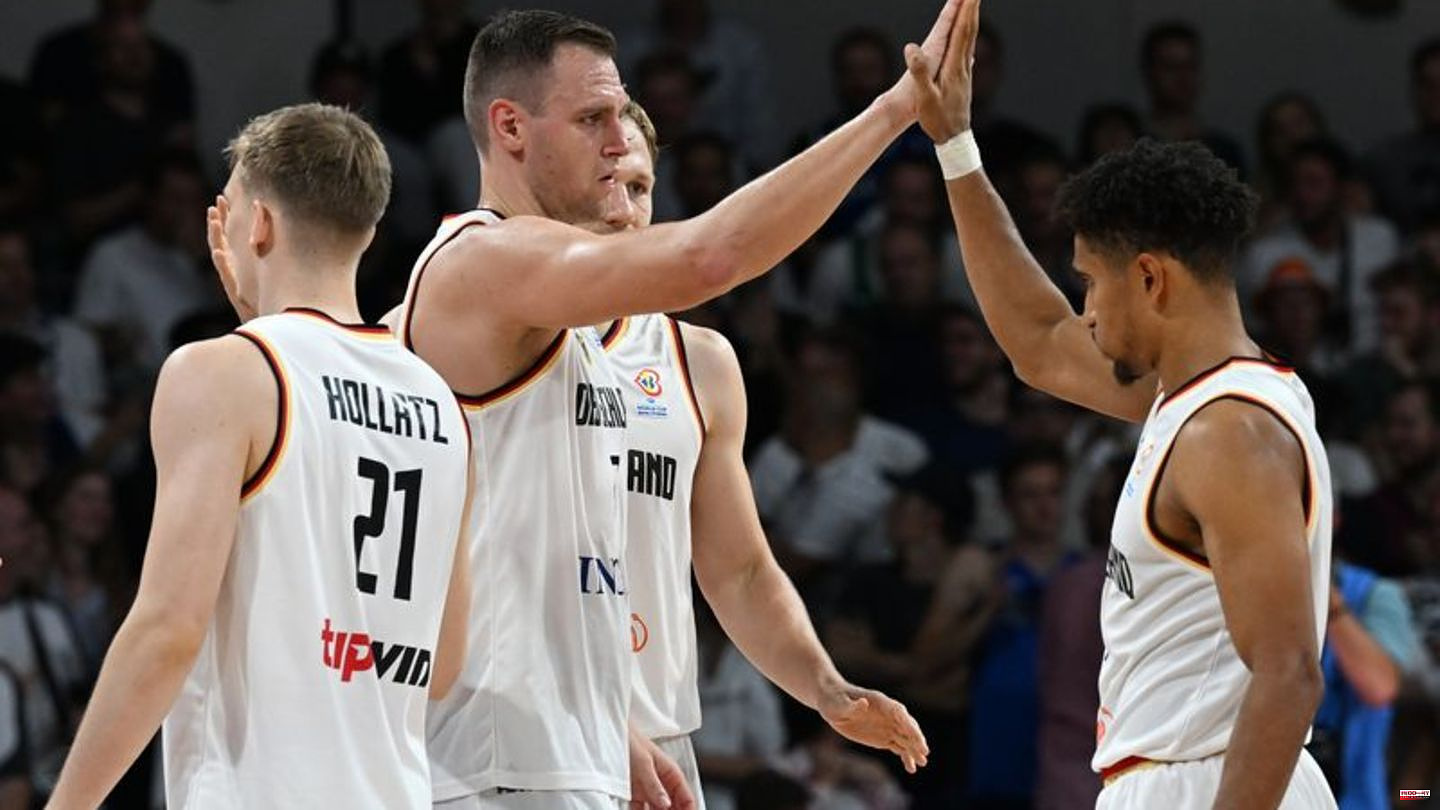 It's finally getting serious! The German basketball players are dying to start the European Championship against co-favorite France. "It's good that it's finally starting," said national coach Gordon Herbert.

"We can hardly wait. We are ready," added captain Dennis Schröder before the first game against France on Thursday (8.30 p.m. / Magentasport) in Cologne's Lanxess Arena.

After a bumpy preparation with many cancellations and injuries, the German team seems to get going in time for the start of the European Championship with a preliminary round in Cologne and the final round in Berlin (September 1st to 18th). "We played 20 good minutes each against Sweden and Slovenia in the World Cup qualifiers," said Herbert. "But we have to keep working on ourselves."

The fact that center Daniel Theis got fit for the European Championship in time gives the German basketball players an additional boost. In addition, the emotional jersey ceremony for superstar Dirk Nowitzki should provide an extra portion of motivation. "We're happy for Dirk. He deserves it so much," said Schröder, who played at Nowitzki's side in 2015 with a preliminary round in Berlin.

But after the jersey with the number 14 was pulled under the hall ceiling, only the EM counts. "After that we have a job to do," said Schröder, who wants to lead the German team to the finals in Berlin and a medal there. With opponents like France, defending champions Slovenia, Lithuania, Hungary and Bosnia-Herzegovina, that's no easy task. But Schröder believes in it. "Our identity and our cohesion are our strength." 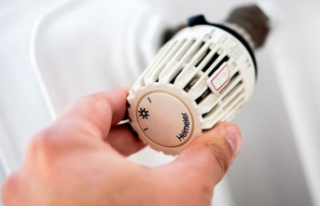