After weeks of concern about the occupied Zaporizhia nuclear power plant in Ukraine, experts from the International Atomic Energy Agency (IAEA) are expected there today for an inspection. 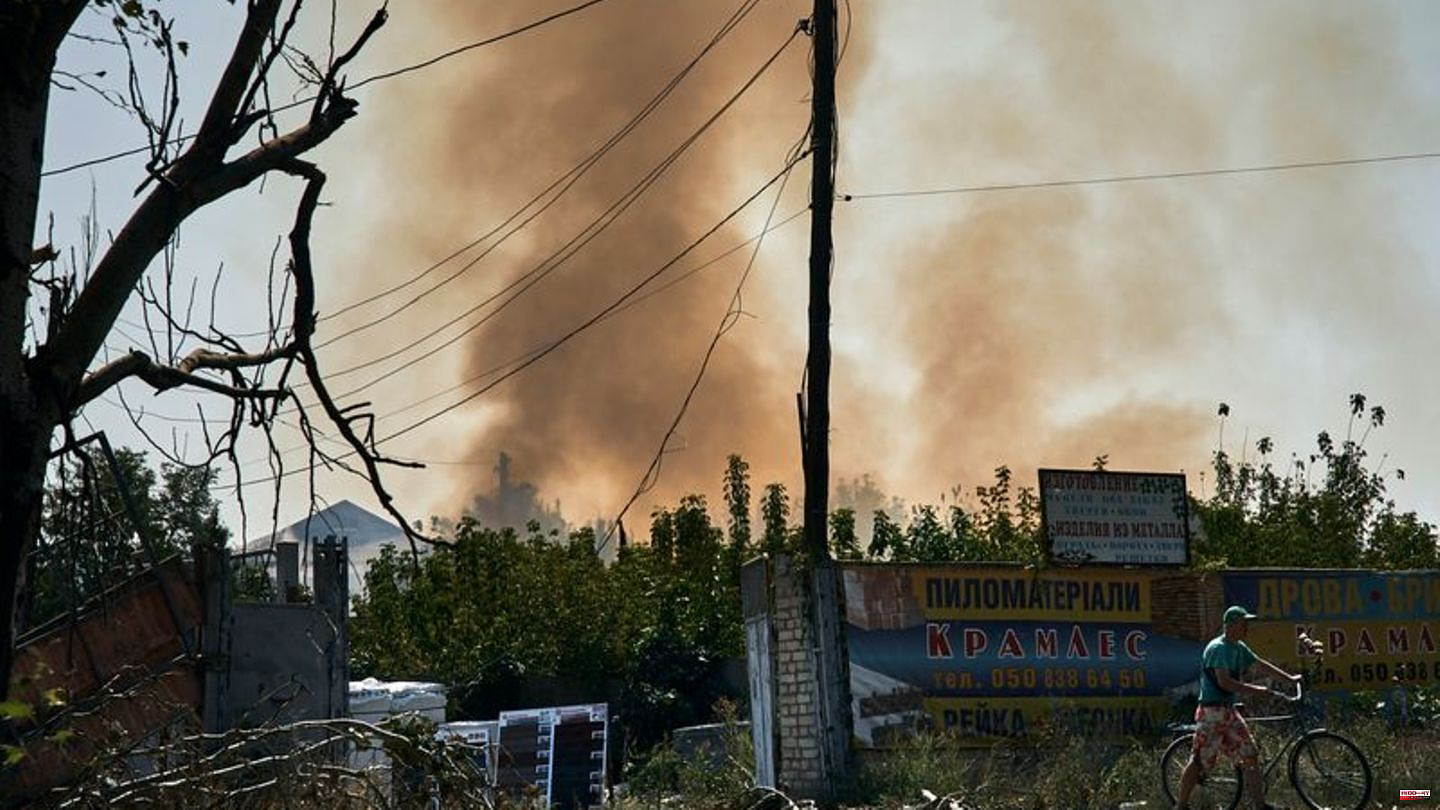 After weeks of concern about the occupied Zaporizhia nuclear power plant in Ukraine, experts from the International Atomic Energy Agency (IAEA) are expected there today for an inspection.

This was announced by the Russian occupation administration in the conquered region. The 14 experts, led by IAEA Director Rafael Grossi, arrived on Wednesday in the Ukrainian-owned city of the same name, Zaporizhia. From there it is a 120 kilometer drive to the city of Enerhodar to Europe's largest nuclear power plant. It has been shot at repeatedly in recent weeks.

Thursday is the 190th day of Ukraine's defense against the Russian invasion. At the same time, school begins again on September 1 after the summer holidays - this time under the conditions of the war. According to Ukrainian information, 2,300 educational institutions had been damaged and 286 completely destroyed by mid-August, reported Federal Education Minister Bettina Stark-Watzinger (FDP). In Russia, too, school lessons will resume from September 1st.

After arriving in southern Ukraine, IAEA chief Grossi said the mission to the nuclear power plant would take several days. "If we can establish a permanent presence, it will take longer," Grossi was quoted as saying in Ukrainian media reports. "But this is our first stay, which will last several days." The Russian city manager of Enerhodar, Alexander Volga, also confirmed that the IAEA is planning a permanent presence of six to eight specialists in the nuclear power plant.

The nuclear specialists are to check the condition of the plant with its six reactors, the conditions under which the Ukrainian crew is working, and whether all the nuclear material is still there. Russian soldiers are in the nuclear power plant. The plant and its surroundings have come under repeated shelling in recent weeks, with Russians and Ukrainians blaming each other. Internationally, there was great concern about damage to the plant and the release of radioactivity.

The experts are traveling in Ukraine with a convoy of powerful United Nations off-road vehicles. On the way to the nuclear power plant, they have to cross the front into Russian-occupied territory.

Selenskyj consults again with his military

On Wednesday, Ukrainian President Volodymyr Zelenskyy held a second meeting within a few days with the heads of the army, secret service and police. The military reported on developments at the front, he said. He did not want to give details. But he thanks all the people in the south and on the Crimean peninsula who have provided information to the secret service. These would be used to the maximum, he said in his evening video address.

Most recently, Selenskyj reported on such a meeting on Sunday, after which increased Ukrainian attacks in the Russian-occupied Cherson region in the south began on Monday. Details of this counter-offensive are still not known, especially since the Ukrainian military has imposed an information blackout.

Russian sources spoke without evidence of a failure of the offensive. In contrast, the US Department of Defense is observing some progress. "We are aware of Ukrainian military operations that have made some forward movement, and from the Kherson region we know that Russian units are falling behind in some cases," Pentagon spokesman Pat Ryder said. The US wanted to continue to ensure that Ukraine has all the capabilities to defend itself against Russian forces.

Ukraine will attack not only in the south, but on all fronts, said presidential adviser Mykhailo Podoliak. But this offensive looks different from that of the Russians, who, according to Soviet tradition, gathered strong forces to conquer only a few hundred meters of terrain. Ukraine is systematically destroying Russian supplies with its multiple rocket launchers.

Because of the war, school classes in Ukraine will look different after the summer holidays. In regions that are less affected by fighting, there should be teaching in the schools. Where it is dangerous, the schools rely on the online lessons that have been tried and tested since Corona times. 59 percent of parents did not want to send their children to school because of safety concerns, the Ukrajinska Pravda portal quoted a survey as saying. The biggest concerns are the lack of shelters and the teachers' lack of preparation for emergencies. Only 26 percent had no concerns.

The German Minister of Education Stark-Watzinger told the dpa about the situation in the Ukrainian schools: "This makes it clear once again how brutally Russia proceeds, how Putin destroys and devastates, and in doing so does not stop at children and young people, their lives and their future. " This is one of the reasons why Ukraine needs continued solidarity and support. More than 160,000 Ukrainian students are now registered in German schools.

School has also started in the Russian-occupied areas of Ukraine. The schools there have been converted to Russian curricula.

Also at the beginning of the school year, Russian President Vladimir Putin is meeting with children and young people in the Baltic Sea exclave of Kaliningrad. In addition, Russia begins the annual strategic military maneuvers in the east of the country. The exercise "Vostok-2022" (East-2022) is scheduled to last until September 9. According to the media, soldiers from China, India and other countries will also take part. 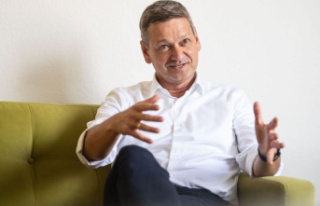