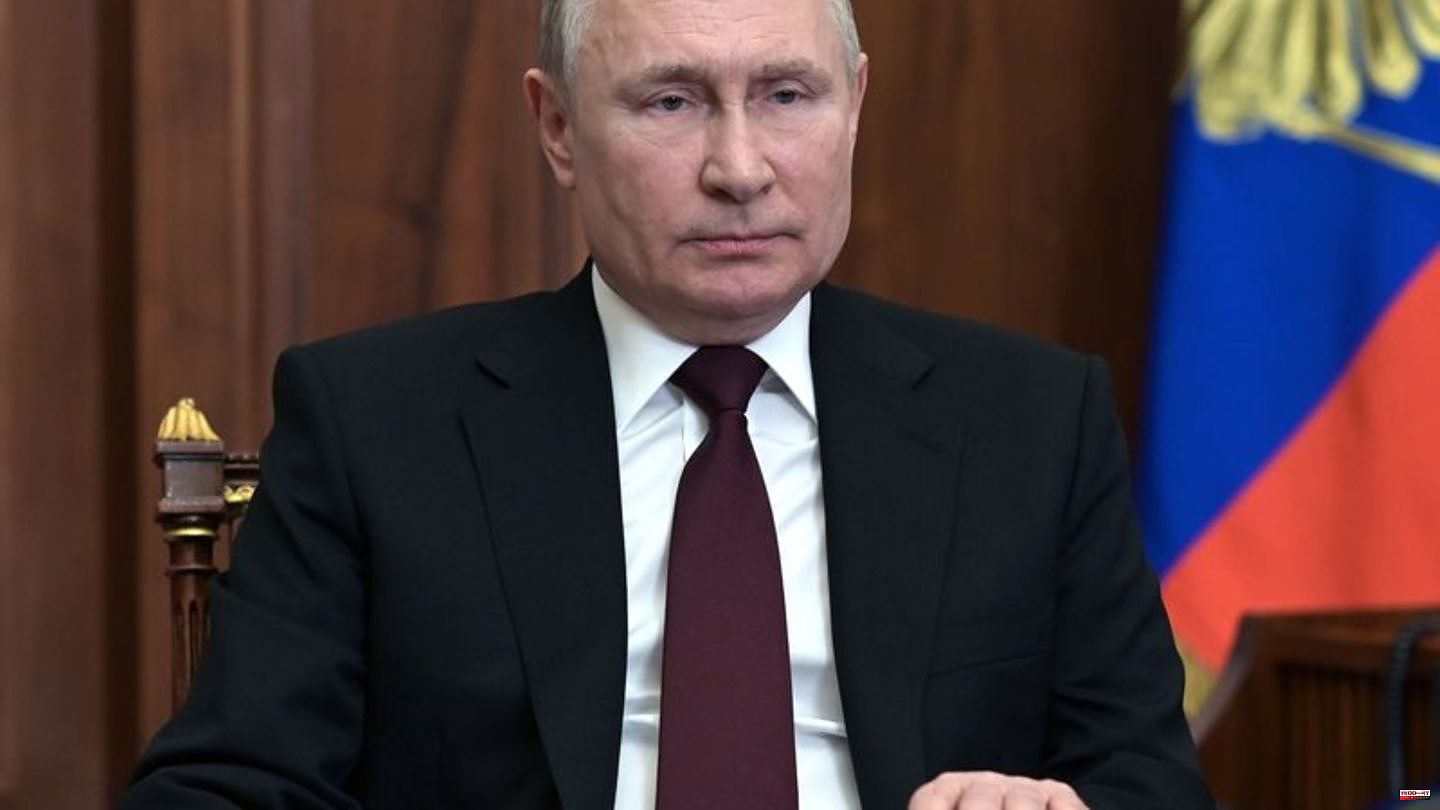 In the middle of the Ukraine war, Russia today began large-scale military maneuvers involving more than 50,000 soldiers. The nearly week-long exercise is being held in the east, thousands of miles from the fighting.

According to the Russian Defense Ministry, countries such as China, India and Mongolia are also involved, as well as several ex-Soviet republics, with Belarus leading the way. In this way, Russia wants to show solidarity with other countries in times of extreme tension with the West.

According to information from Moscow, 5,000 military vehicles are to be used in the "Vostok 2022" ("East 2022") exercise, as well as 140 aircraft and 60 warships and other boats. The maneuver is to take place at military training areas in Eastern Siberia and the Far East, as well as in the Sea of ​​Japan.

Participation of other countries attracts attention

Above all, the participation of China and India in the maneuver attracted attention in the West. Relations between the world's two most populous countries and nuclear powers have been strained since a military incident at their shared border in the Himalayas two years ago that left several dead.

India's participation is also interesting because the country has always emphasized its neutrality in the Ukraine war in recent months and has declared that it has good relations with Western countries and Russia. On the one hand, most of India's military equipment comes from Russia, on the other hand, India is part of the Indo-Pacific security alliance Quad together with the USA, Japan and Australia. In this mixed situation, India has held back with official statements on the military exercises. 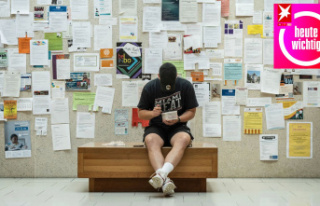