The German aid organization SOS Humanity has contradicted the account of Italy's Interior Minister Matteo Piantedosi, according to which the ship "Humanity 1" forced entry into Italian waters. 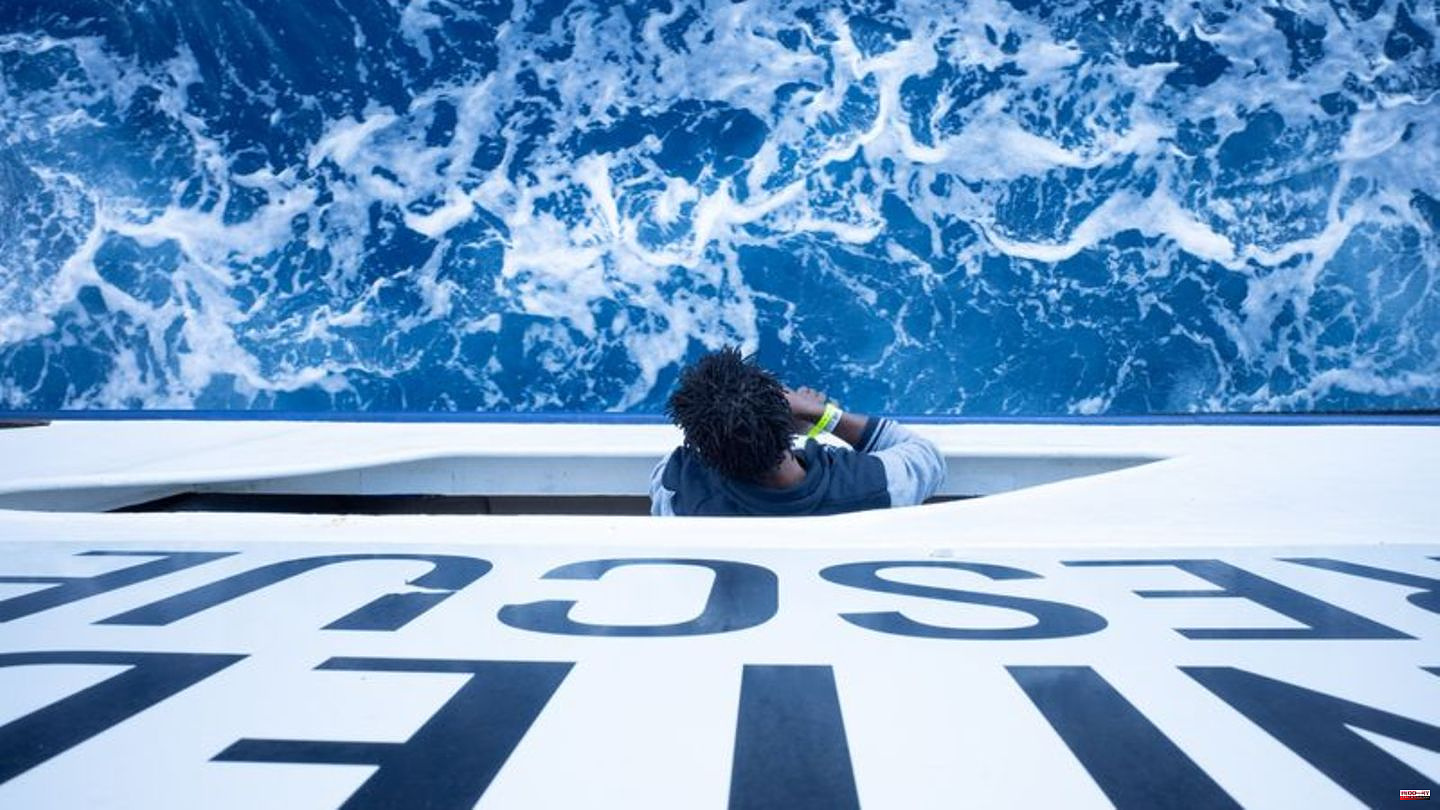 The German aid organization SOS Humanity has contradicted the account of Italy's Interior Minister Matteo Piantedosi, according to which the ship "Humanity 1" forced entry into Italian waters. "We never intended to go to Catania without the port being assigned by the responsible authorities," said spokeswoman Petra Krischok of the German Press Agency on Saturday.

The ship with almost 180 rescued boat migrants on board drove off the east coast of Sicily because of the bad weather in the waters of Italy, according to Krischok. However, only after the port authority of Catania had "expressly allowed" this. The authorities had demanded that the "Humanity 1" could not approach the coast closer than six nautical miles, which the crew had adhered to.

Piantedosi said on Friday evening that the government had "imposed" the ship to anchor off Catania. The authorities should therefore check on board whether there are people who have to leave the ship because of health problems. He did not explain when that would happen.

The German sea rescuers from Mission Lifeline also drove into Italian waters on Friday with the "Rise Above". "During the night we were able to hand over two people from the ship to the Italian authorities for medical reasons," the organization tweeted on Saturday. There are now 93 rescued migrants on board. The "Geo Barents" and the "Ocean Viking" of the NGOs Doctors Without Borders and SOS Méditerranée have not yet been assigned a port either. More than 1000 boat migrants are currently waiting to go ashore.

Italy's new right-wing government has so far refused to let everyone disembark. She only wants to take in those who need medical help, for example. Instead, Rome sees the flag states, and thus Germany as well, as having an obligation to take in the people. 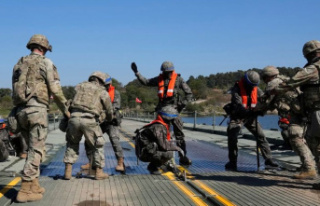