Weather: Harbingers of winter on the Feldberg

A mini onset of winter has covered the highest mountain in Germany outside the Alps, the 1493 meter high Feldberg near Freiburg, with a light layer of snow on Saturday. 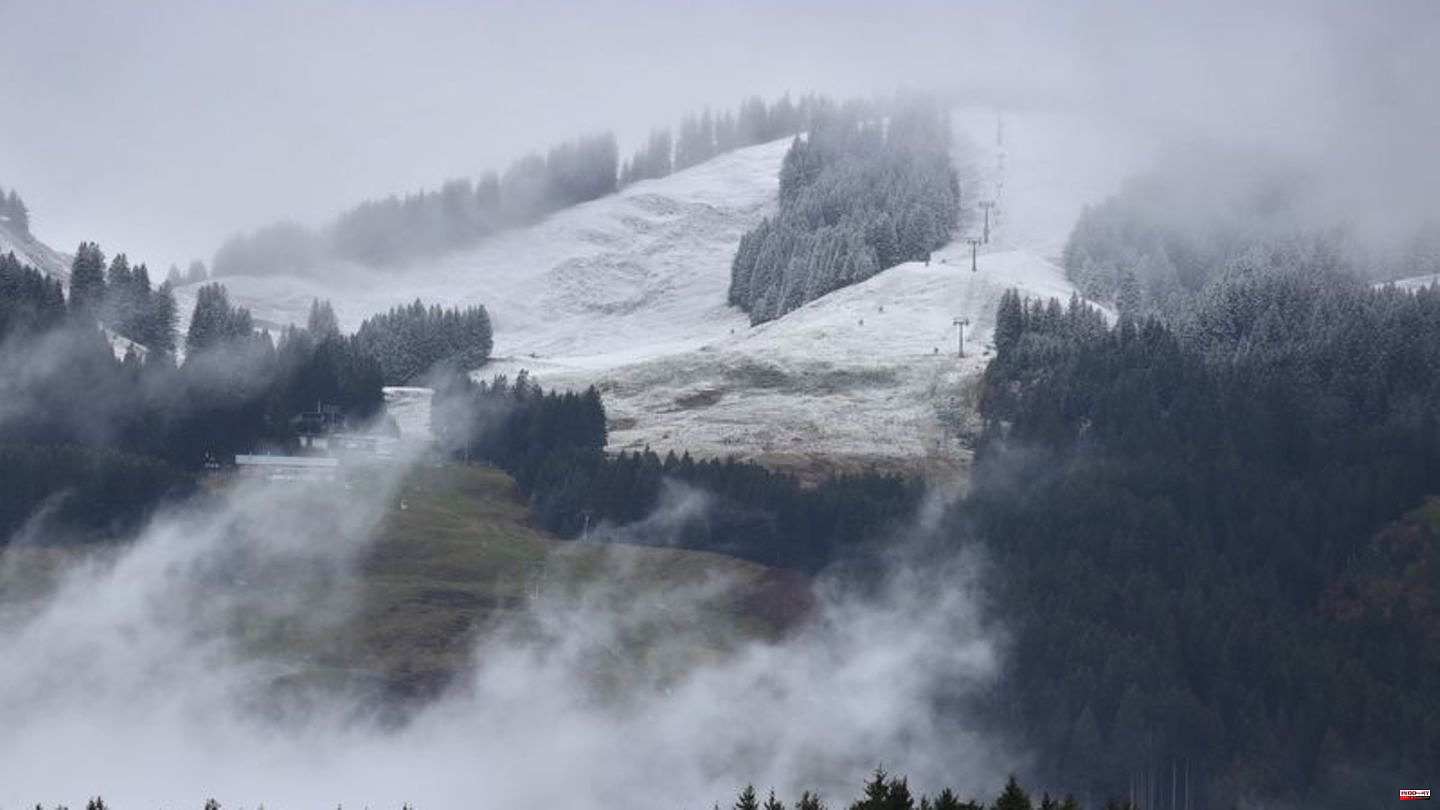 A mini onset of winter has covered the highest mountain in Germany outside the Alps, the 1493 meter high Feldberg near Freiburg, with a light layer of snow on Saturday. "All three centimeters came together," said an employee of the German Weather Service, looking at the data from 7 a.m. "It will certainly be a short thing."

Since the temperatures should be slightly above zero during the day, the snow will melt away soon. But snowflakes could fall from time to time.

On the night of Sunday, motorists in the region in particular should expect freezing wet at altitudes of 1000 meters or more. In the coming days, however, it should be milder again, so that according to the forecasts, snow and ice should no longer be an issue for the time being.

Snow also in the Bavarian Alps

In the Bavarian Alps it snowed on Friday and Saturday night. There was almost 25 centimeters of snow on the Zugspitze, and over the course of Saturday up to 5 centimeters should be added above 1200 to 1500 meters with little snowfall, said a meteorologist from the German Weather Service. The further east in the Alps, the more snow there is at the moment.

However, the fresh snow will only be short-lived: in the coming days there will also be plus degrees again at higher altitudes, said the meteorologist. Next Tuesday it should be up to four degrees warm at an altitude of 3000 meters. The Zugspitze is Germany's highest mountain and measures 2962 metres. 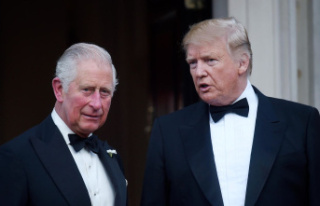