Queen Máxima of the Netherlands has encouraged young people with mental health problems to talk about it. 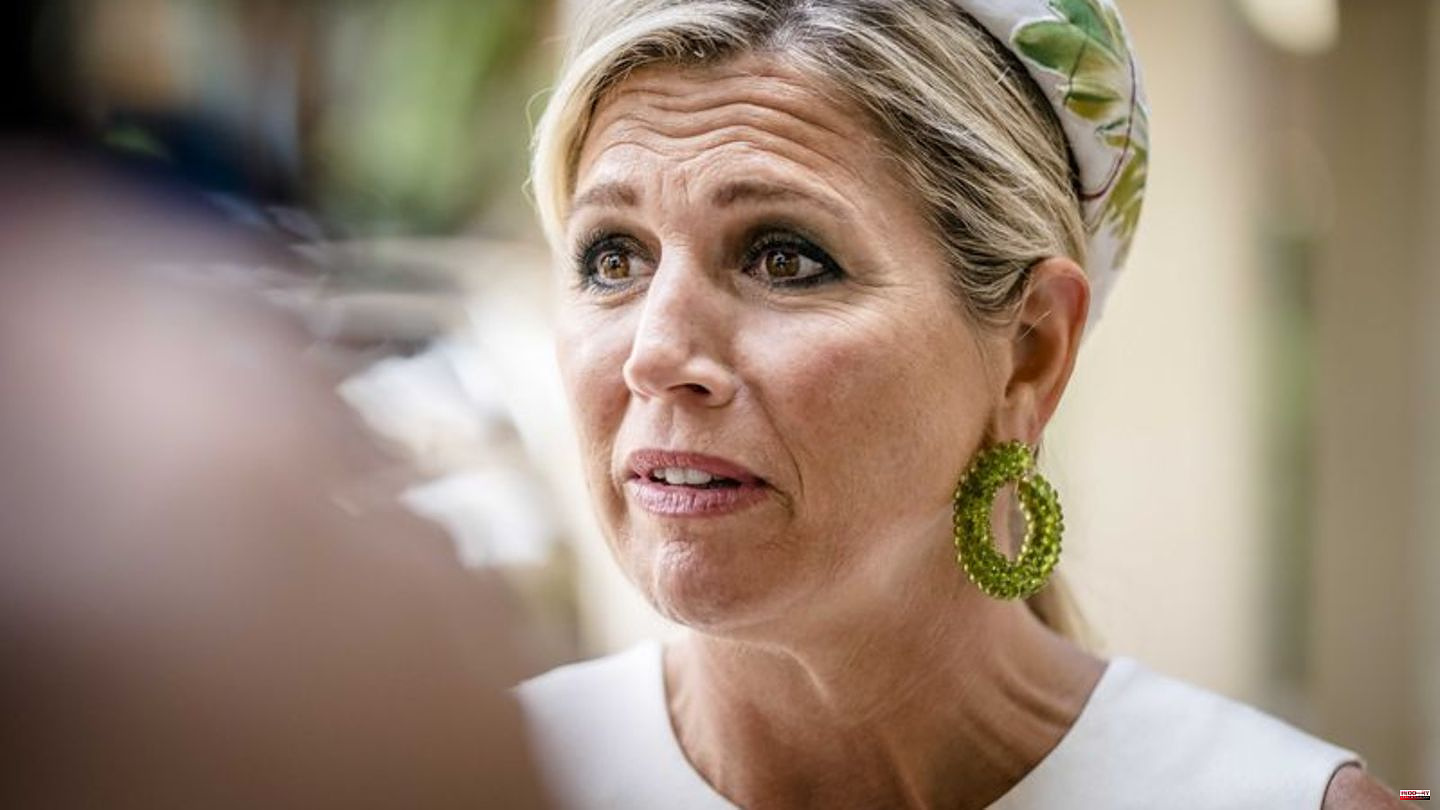 Queen Máxima of the Netherlands has encouraged young people with mental health problems to talk about it. "Share your feelings with friends, your parents or other trusted people who are close to you," the queen advised in a letter published by the Algemeen Dagblad newspaper on Saturday.

"Let them know when you're doing well, and most importantly, let them know when things aren't going so well. Because you're not alone." Not every day has to be a peak day. "Not everything you do has to work out. You don't always have to be happy." Life doesn't always go in a straight line.

"I say to all parents, teachers, educators, coaches and role models: You can set a good example by being honest about your own feelings. (...) Help young people deal with adversity, grief and stress," wrote Máxima, who herself is a mother of three young daughters.

"Study after study reveals worrying numbers about the mental health of our young people. Young people are under increasing pressure to perform. Fear of failure, stress, depressive symptoms and even suicide are sadly on the rise," the Queen wrote. Concerns about debt, housing shortages or the climate crisis made it difficult for many young people to look to the future with hope.

The 51-year-old also spoke as honorary chair of a foundation that takes care of the mental health of young people. "We certainly know that it's important to take action quickly. The earlier we pick up signals, the better chance there is for youngsters to regain their mental health before the problems become too great."

The queen knows what she is talking about: her youngest sister Inés took her own life in 2018 at the age of 33. She suffered from depression. 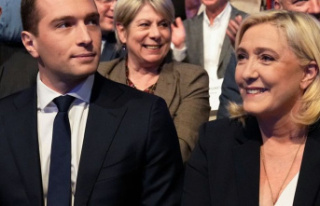