Photos of bare-breasted Kate went around the world ten years ago. 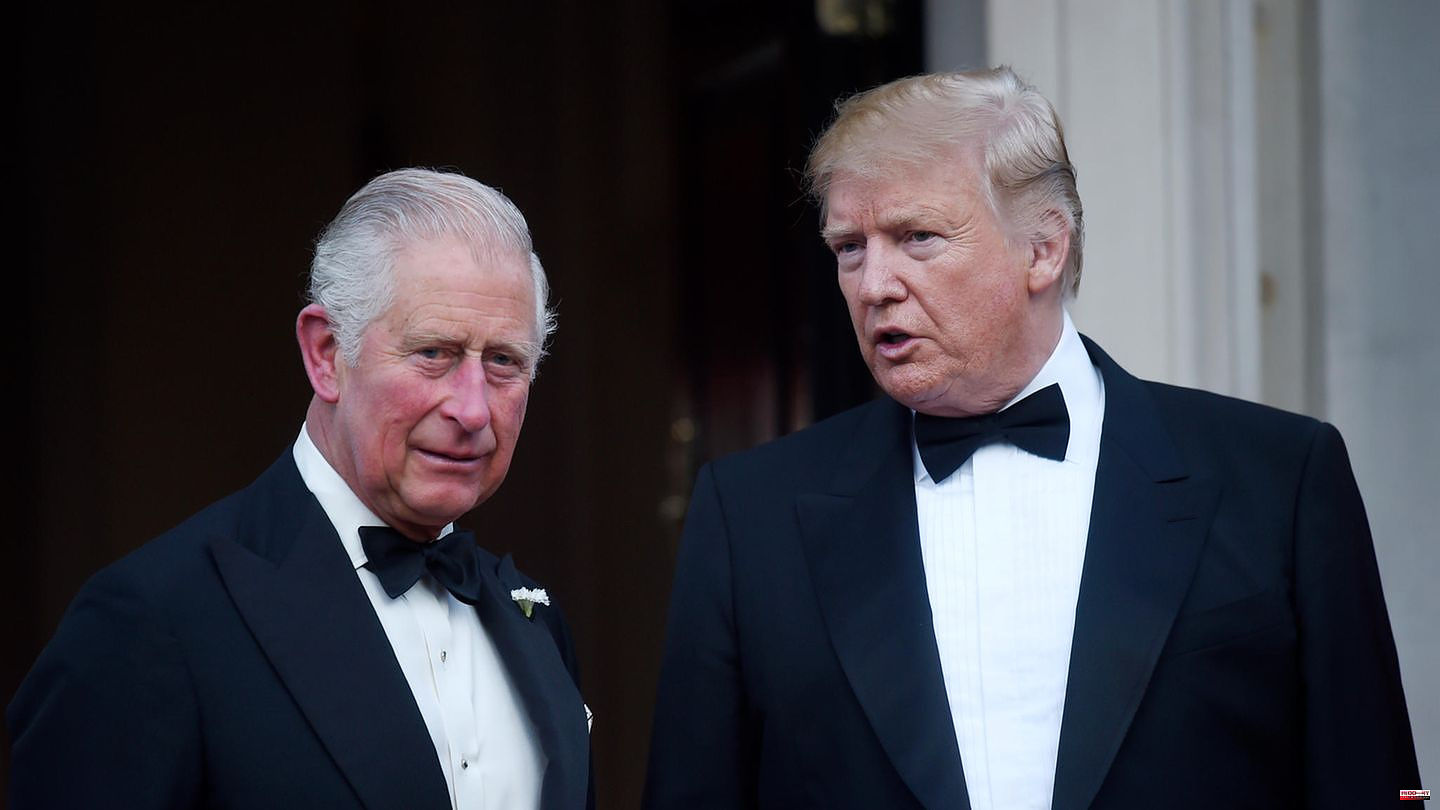 Photos of bare-breasted Kate went around the world ten years ago. They caused an outcry on the island and outrage in the British royal family. Paparazzi photographed Kate sunbathing on vacation with William in Provence in southern France. The French edition of the gossip magazine "Closer" published the topless photos with sentences like "Oh my God - sex and sun in Provence". This later brought the newspaper a hefty fine, and a compensation payment of more than 100,000 euros was due. According to former US President Donald Trump, only one person was responsible for the scandal: Kate herself.

Trump commented on the scandal trumplike on Twitter at the time, saying that while Kate was great, she shouldn't lie naked in the sun. You can only blame yourself for everything. And further: "Who wouldn't take a picture of Kate and make a lot of money when she lolls naked in the sun. Come on, Kate!" Princes Harry and William, as well as King Charles, are said to have freaked out, the Daily Mail quotes Christopher Andersen's forthcoming new book, The King: The Life of Charles III. The tweet triggered a "barrage of abuse". The book also quotes a butler who described the outburst as "torrents of profanity".

But Trump went further. In an interview on the Fox TV channel, he once again attacked today's Princess of Wales and asked why she of all people should do something like this. "Why would she be standing naked in a pool or wherever she was. She's Kate. It's awful what they did, it's awful to take pictures but boy how can you do something stupid like that? " said Trump. But it wasn't just his statements about Kate that caused displeasure in the British royal family. At the time, Charles was also not very happy to be called the "Prince of the Whales" by the businessman. Added to this was Trump's shameless claim that he could have slept with Princess Diana if he had only wanted to.

According to Andersen, in 2017 the royals did a lot to prevent Trump's visit to Great Britain, he reports "discouraged". Accordingly, both William, Harry and Charles would have agreed to "work together behind the scenes to prevent Trump's visit". Trump himself wrote on Twitter in 2018 that he canceled the visit to London because the Obama administration "sold what is perhaps the best located and best embassy in London for 'Peanuts', only to have a new one elsewhere for 1.2 Billions of dollars to build. Bad deal. They wanted me to cut the ribbon - NO!" 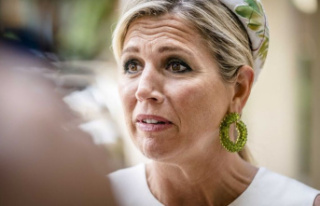