Against illegal immigration: Lithuania builds 550-kilometer fence on the border with Belarus

Lithuania built a fence on its border with Belarus to stop illegal immigrants. 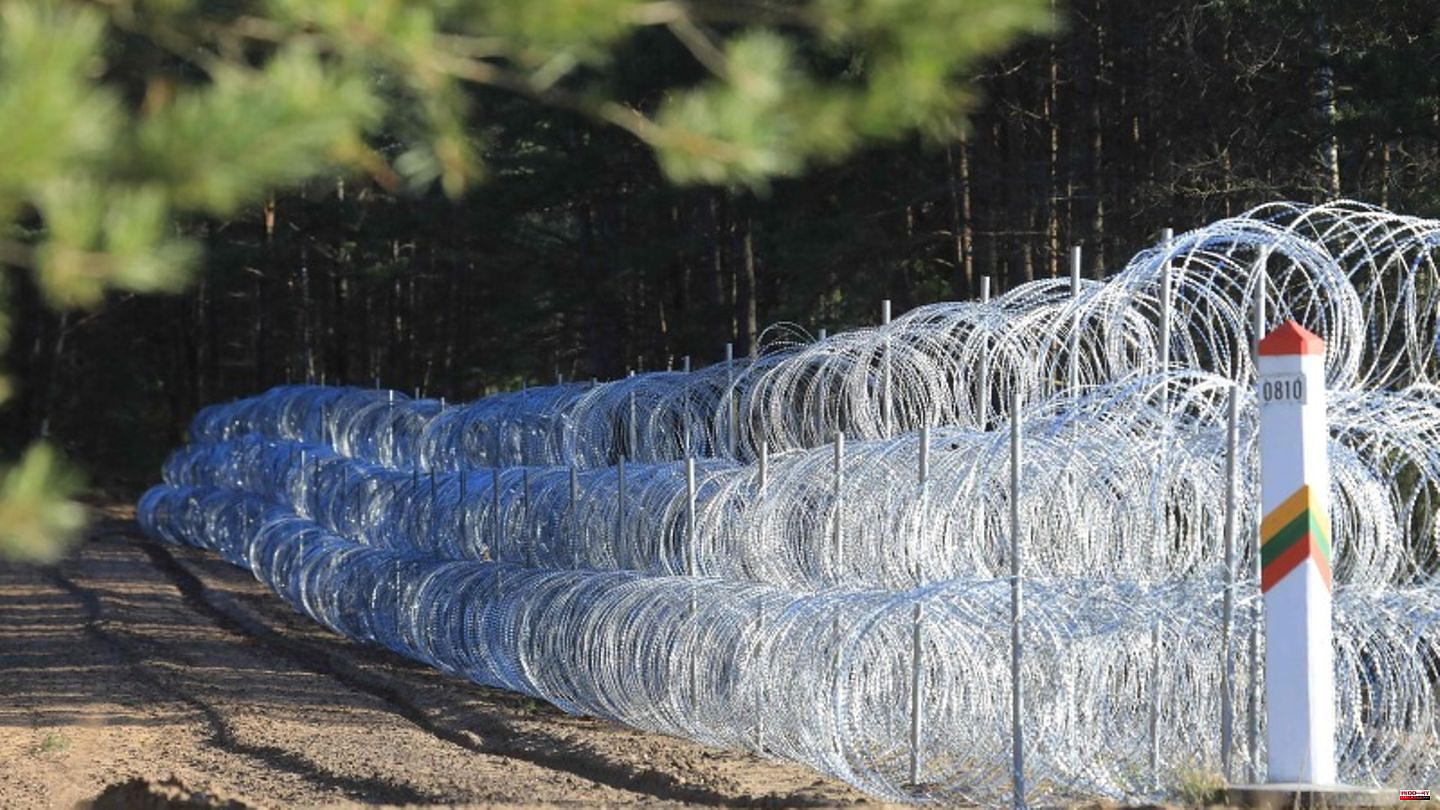 Lithuania built a fence on its border with Belarus to stop illegal immigrants. Prime Minister Ingrida Simonyte announced to journalists on Monday that the four meter high barbed wire barrier had been completed. The fence runs for around 550 kilometers along the 700-kilometer border. Simonyte said it was "technically impossible" to erect a barrier along the entire border, which also runs through lakes, rivers and swamps.

Illegal immigration to the EU country has risen sharply this year. Around 4,200 people, mostly from the Middle East and Africa, crossed the border from Belarus into Lithuania.

The West accuses Belarus and its ally Russia of manipulating the refugee movements and sees this as part of "hybrid" warfare. The government in Minsk rejects the accusation.

Lithuania's Prime Minister Simonyte announced that her government would continue the strict immigration policy. The government in Vilnius was accused of illegally rejecting asylum seekers, so-called pushbacks. On Saturday, Lithuanian border guards refused 125 migrants to cross the border. This was the highest number since the beginning of the year.

At the end of June, Poland completed a border wall to neighboring Belarus. The government in Warsaw also changed the law and allowed migrants to be actively pushed back across the border. These so-called pushbacks are illegal under international law because they use force to prevent people from applying for asylum. 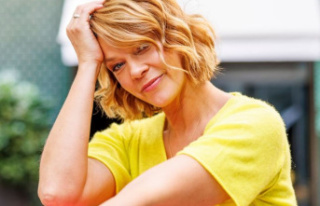