Federal Minister of Agriculture Cem Özdemir receives the Leo Baeck Prize from the Central Council of Jews in Germany. 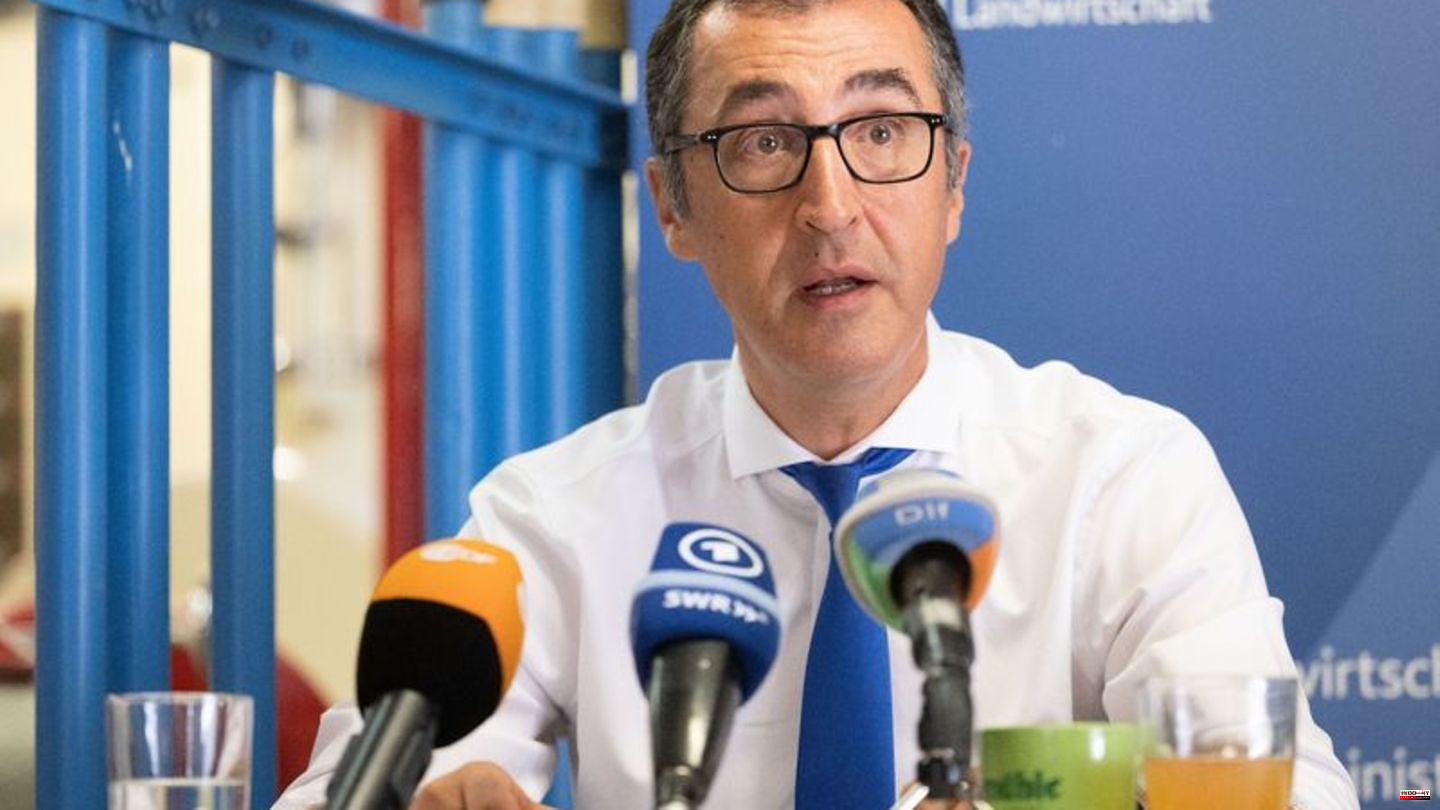 Federal Minister of Agriculture Cem Özdemir receives the Leo Baeck Prize from the Central Council of Jews in Germany. "He works with great commitment for the Jewish community and courageously opposes all forms of anti-Semitism - even if it has thrown on a disguise of criticism of the State of Israel," said the President of the Central Council of Jews in Germany, Josef Schuster, on Tuesday . The Green politician does not forget Germany's historical responsibility. The award ceremony is on October 20, 2022 in Berlin.

Schuster explained that Özdemir is showing his composure in times when the undisturbed practice of religion is sometimes being called into question and standing up for free religious development no longer seems important to many.

The award commemorates Rabbi Leo Baeck (1873-1956), who was the spiritual leader of German Jews during the National Socialist regime. The winners include former Federal Presidents such as Richard von Weizsäcker (1994) and Christian Wulff (2011) as well as Federal Chancellor Angela Merkel (2007). 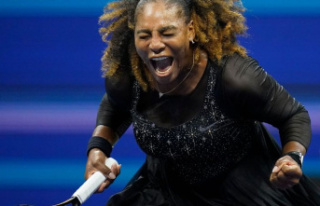 US Open: Williams wins in a glitter outfit - it's...