The Business Department has apologized for a snide tweet in response to the resignation of UK Prime Minister Liz Truss. 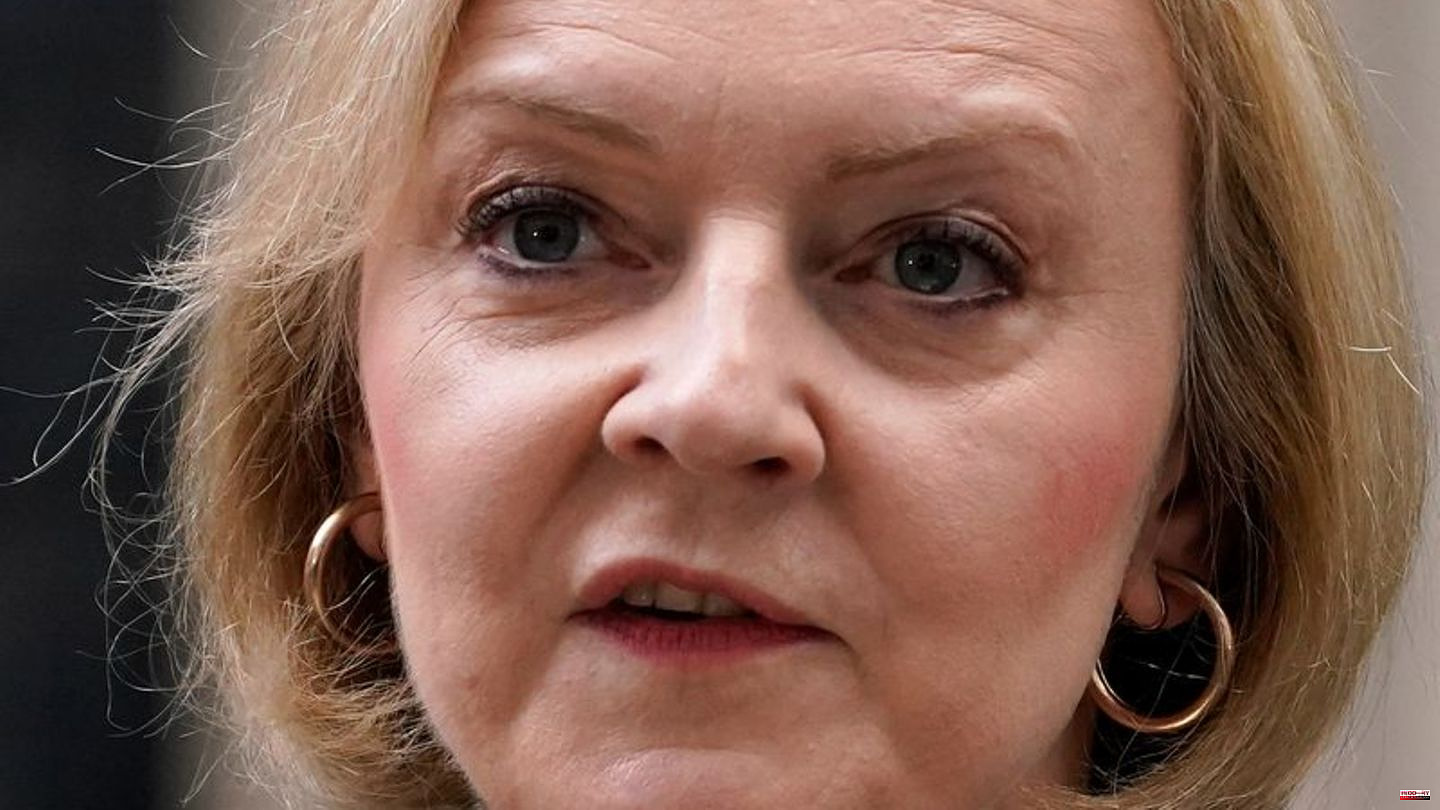 The Business Department has apologized for a snide tweet in response to the resignation of UK Prime Minister Liz Truss.

When responding to a BBC tweet, there was "human error" for which we apologize, Robert Habeck's (Greens) ministry said on Friday on the short message service. Work is underway to "preclude such errors in the future".

Under a tweet from the British broadcaster BBC about the Prime Minister's resignation, the ministry's official account commented on Thursday the link to the music video of "Can't Truss It" by the US hip-hop group Public Enemy.

The tweet, which has since been deleted, then caused heated discussions on the short message service, and many users criticized the answer. The ministry said on Thursday that the contribution was “not an official communication from the BMWK”.

It is suspected online that a ministry employee confused his private account with the ministry's official account, which is how the mistake happened. Truss announced her resignation on Thursday after just six weeks in office. 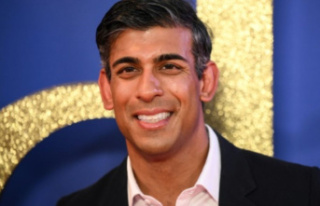