Great Britain: Sunak is said to have the necessary backing for Prime Minister candidacy

In the midst of a serious government crisis, the British Conservative Party is looking for a successor for outgoing Prime Minister Liz Truss. 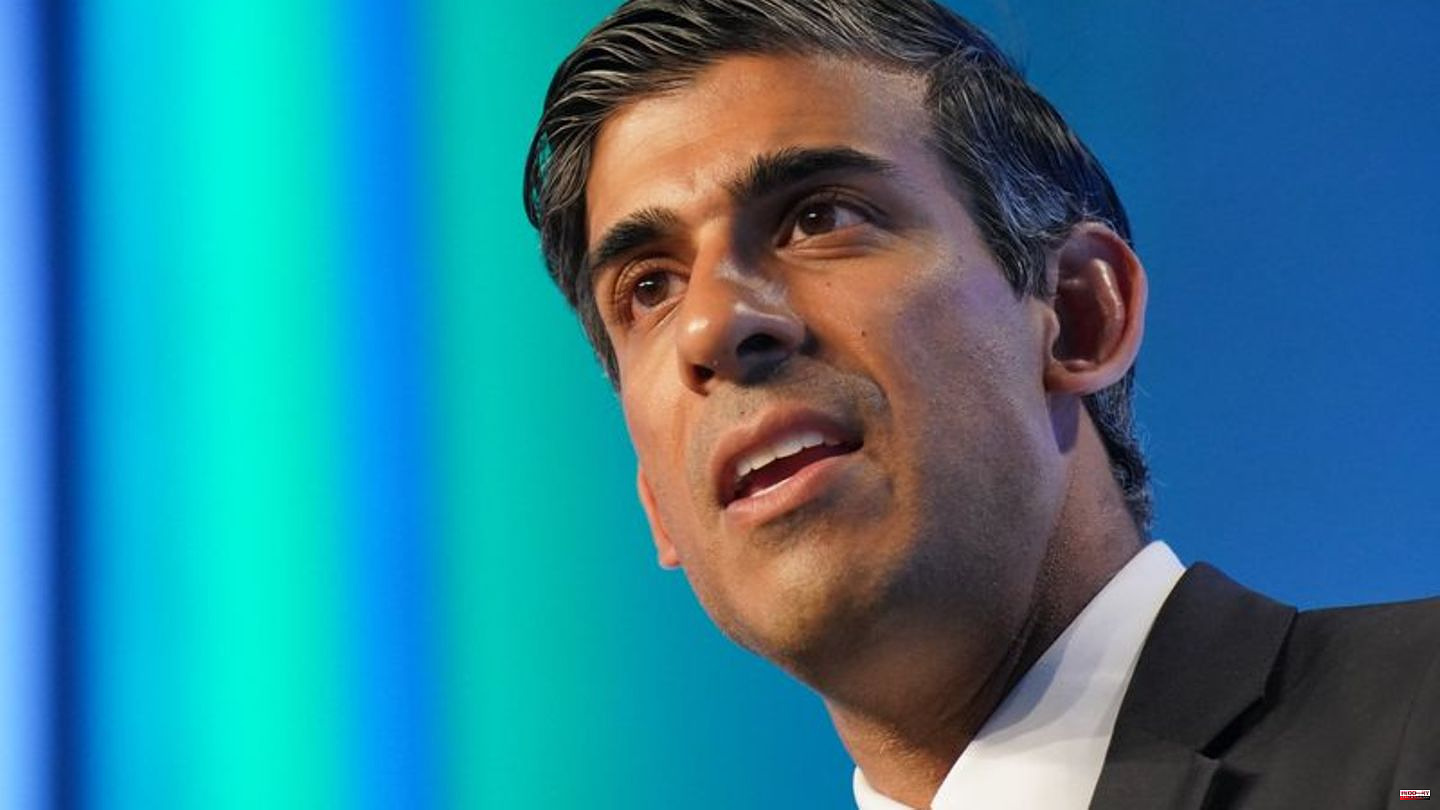 In the midst of a serious government crisis, the British Conservative Party is looking for a successor for outgoing Prime Minister Liz Truss.

She resigned on Thursday after her economic policies proved unsustainable and she lost two important cabinet mates. The party has announced an accelerated procedure so that it should be clear by next Friday at the latest who will be at the head of the British government in the future. According to media reports, the first possible candidate is former finance minister Rishi Sunak, who has now received the necessary support from his party.

Defense Committee leader Tobias Ellwood tweeted late Friday night that he had the honor of backing Sunak as the 100th Tory MP. To run for the top job, candidates need the backing of at least 100 MPs. Nominations can be received until Monday afternoon.

If more than two candidates receive the necessary support from 100 MPs, the circle should be reduced when voting in the parliamentary group. If there are two finalists after that, the party base can vote in an online vote during the week. The decision could also be made earlier than Friday if a candidate withdraws voluntarily.

The 42-year-old Sunak and the minister responsible for parliamentary issues, Penny Mordaunt (49), who officially announced their candidacy on Friday, are considered promising candidates. The biggest speculation, however, is about a comeback of the scandal-plagued ex-Prime Minister Boris Johnson, who is also said to be interested. Johnson said he was "ready" and wanted to run, Conservative MP James Duddridge told Sky News on Friday night.

Several cabinet members have already spoken out in favor of the scandal politician. In the face of devastating poll numbers for the party, Johnson is seen by some Tories as the only candidate who could turn things around again. Others are vociferously warning of a Johnson 2.0 era. - after all, the party pushed the 58-year-old out of office just a few weeks ago after a number of scandals and violations. A parliamentary inquiry is currently underway into whether Johnson lied to parliament during the "Partygate" affair. This would be a knockout criterion for government office. Neither Sunak nor Johnson have officially announced their candidacy.

Sunak supporter Ellwood wrote on Twitter that the free market experiment - a "low point in the great history of our party" - is now over: "The reset begins." It was time for a "moderate, stable, fiscally responsible government" that could assert itself credibly both internally and externally.

The opposition is now vehemently demanding an immediate new election, but the ruling Tory party has the upper hand and can relatively freely determine the date for the next election - by early 2025 at the latest. A new election is therefore considered unlikely for the time being. 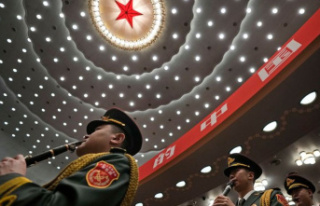