'I am honored to be the 100th Tory MP to '</p>Sunak would automatically become party leader and prime minister if his opponents failed to rally 100 supporters each. 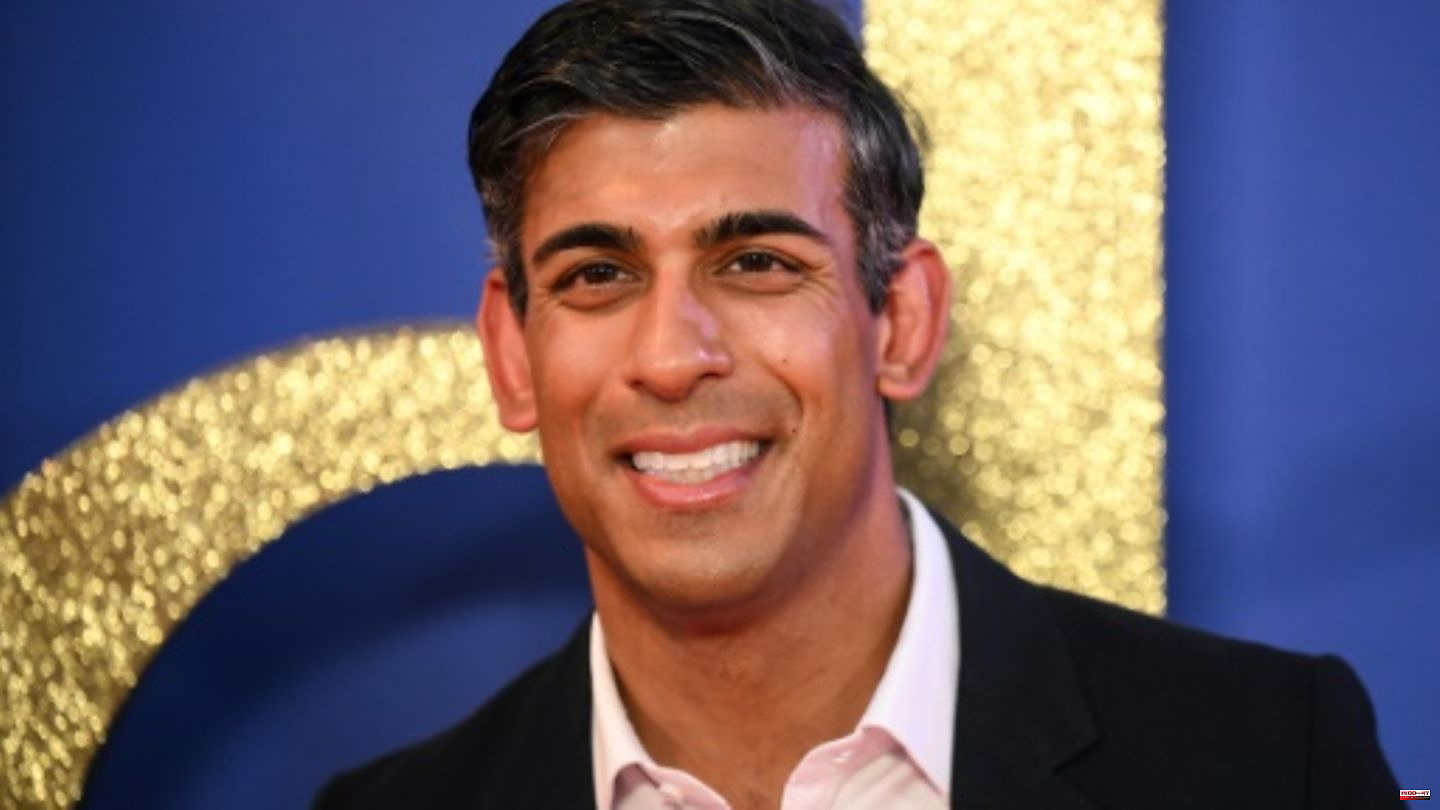 Sunak would automatically become party leader and prime minister if his opponents failed to rally 100 supporters each. According to a Friday night tally by political website Guido Fawkes, Sunak has 103 supporters, Johnson has 68 and Mordaunt has 25.

Sunak is considered the most promising candidate - not least because he predicted the catastrophic consequences of Truss's economic plans that eventually brought her down. However, many supporters of Johnson regard him as a "kingslayer" because of his role in his resignation.

In the government, support for Johnson, who resigned a few months ago because of various scandals as prime minister, has recently grown. Defense Secretary Ben Wallace said on Friday: "Right now I'm leaning towards Boris Johnson." He pointed out that Johnson led the conservative Tories to an overwhelming election victory in 2019. However, Johnson still has "a few questions to answer," Wallace added, with a view to the numerous scandals, including the corona parties at Johnson's official residence during lockdown times.

Energy and Business Secretary Jacob Rees-Mogg also spoke out in favor of Johnson as party and government leader. He wrote in the short message service Twitter the slogan "

James Duddridge, one of Johnson's closest allies in Parliament, said he had been in touch with his old boss via WhatsApp. "He's going to fly back. He said... 'We're going to do this. I'm in,'" quoted Rep. Johnson. Accordingly, the ex-prime minister broke off his Caribbean vacation to be in London on Monday for the Tory MPs to vote.

Sunak and Johnson supporters are reportedly holding talks to see if there is scope for an amicable solution. Security Secretary Tom Tugendhat, who supports Sunak, appealed to ex-Prime Minister Johnson: "This is not the time for political games, for reckoning or backwardness."

According to a new YouGov poll, 52 percent of voters oppose Johnson returning to power. Johnson resigned in early July after an internal party revolt against him because of his much-criticized leadership during his three years as party leader and later as prime minister. Truss was elected the new leader by the party members and thus automatically became head of government as well.

After only six weeks in office, Truss announced her resignation on Thursday as a result of massive pressure from her own party. The reason for this was massive errors in financial and tax policy, which had led to severe turbulence on the financial markets.

Applicants must show the support of at least 100 of the 357 Tory MPs by Monday. This means that a maximum of three of them can actually stand for election. After that, MEPs either have to agree on two candidates, which party members can vote on by next Friday, or they directly choose a candidate who moves into Downing Street. 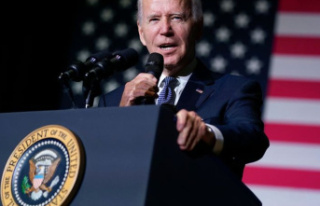