Insurance: Munich Re sticks to profit target despite hurricane damage

The destruction caused by Hurricane "Ian" in Florida is expected to cost the world's largest reinsurer Munich Re billions. 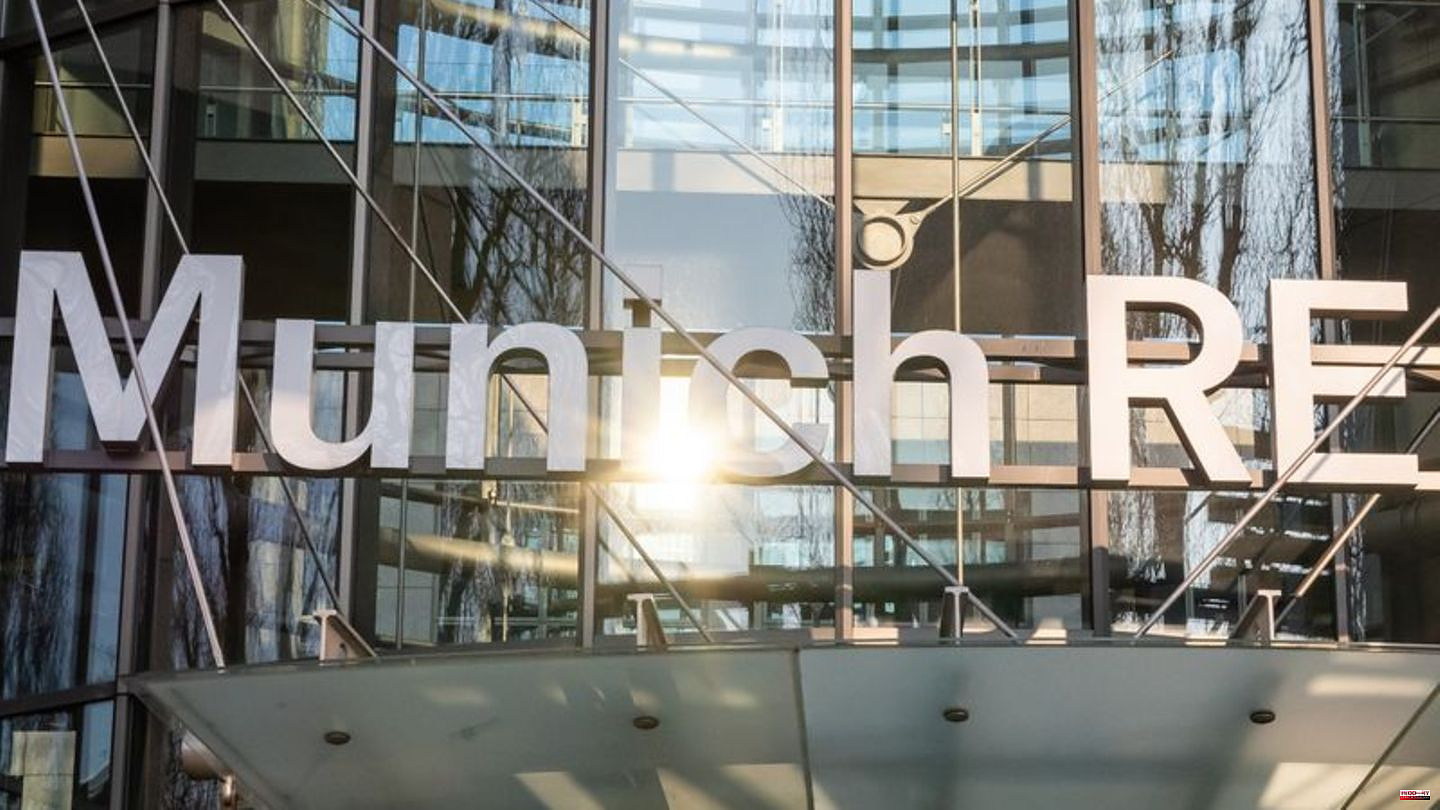 The destruction caused by Hurricane "Ian" in Florida is expected to cost the world's largest reinsurer Munich Re billions. The Executive Board estimates the burden at around 1.6 billion euros. That is even more than the second in the industry, Swiss Re from Zurich, which estimated its damage on Tuesday at 1.3 billion US dollars (a good 1.3 billion euros).

Unlike Swiss Re, however, the Munich group is sticking to its profit target of 3.3 billion euros for 2022, as it announced on Friday. However, whether he achieves it depends on positive special effects in the capital investment, which the Management Board is currently expecting. The recently shaken Munich Re share increased after the news.

Munich Re board member Thomas Blunck said on Thursday that it was too early for a reliable estimate of the hurricane damage. The group also emphasized on Friday that the sum of 1.6 billion euros was still subject to "considerable uncertainties". However, the group has already calculated such damage that it has reinsured itself with other companies or passed it on to the capital market - for example in the form of catastrophe bonds.

Estimates of how expensive the hurricane will cost the global insurance industry also differ widely. Munich Re is assuming an insured market loss "within a currently wide range" of around US$ 60 billion. The portion of the US National Flood Insurance Program (NFIP) is excluded. Swiss Re had estimated the insured loss including the NFIP at 50 to 65 billion dollars.

"Ian" made landfall in Florida in late September as a level four of five hurricane. During his journey across the southern US state, he caused enormous damage and dozens of people died. When it came to quantifying the financial damage, risk experts initially differed widely. In its most recent estimate, the insurance service provider Corelogic, which specializes in risk analyses, went from 31 to 53 billion dollars for wind and flood damage - including the NFIP share.

There should still be profit

According to Munich Re, however, the profit mentioned in the third quarter and the confirmation of the profit target are based on positive special effects. In the months of July to September, the positive effect came from the life and health segment of the primary insurance subsidiary Ergo in Germany. And whether the profit target will be achieved for the year as a whole depends not only on the expected development of major losses in the fourth quarter. In addition, the one-off effects that are currently expected should materialize, especially in the case of capital investments. 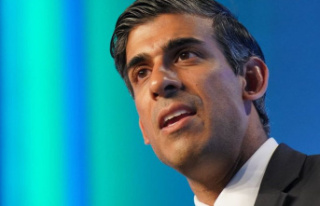 Great Britain: Sunak is said to have the necessary...