After explosions: Poland is discussing Article 4 of the NATO treaty - what that means

After the rocket hit Polish territory, Poland put parts of its armed forces on increased alert. 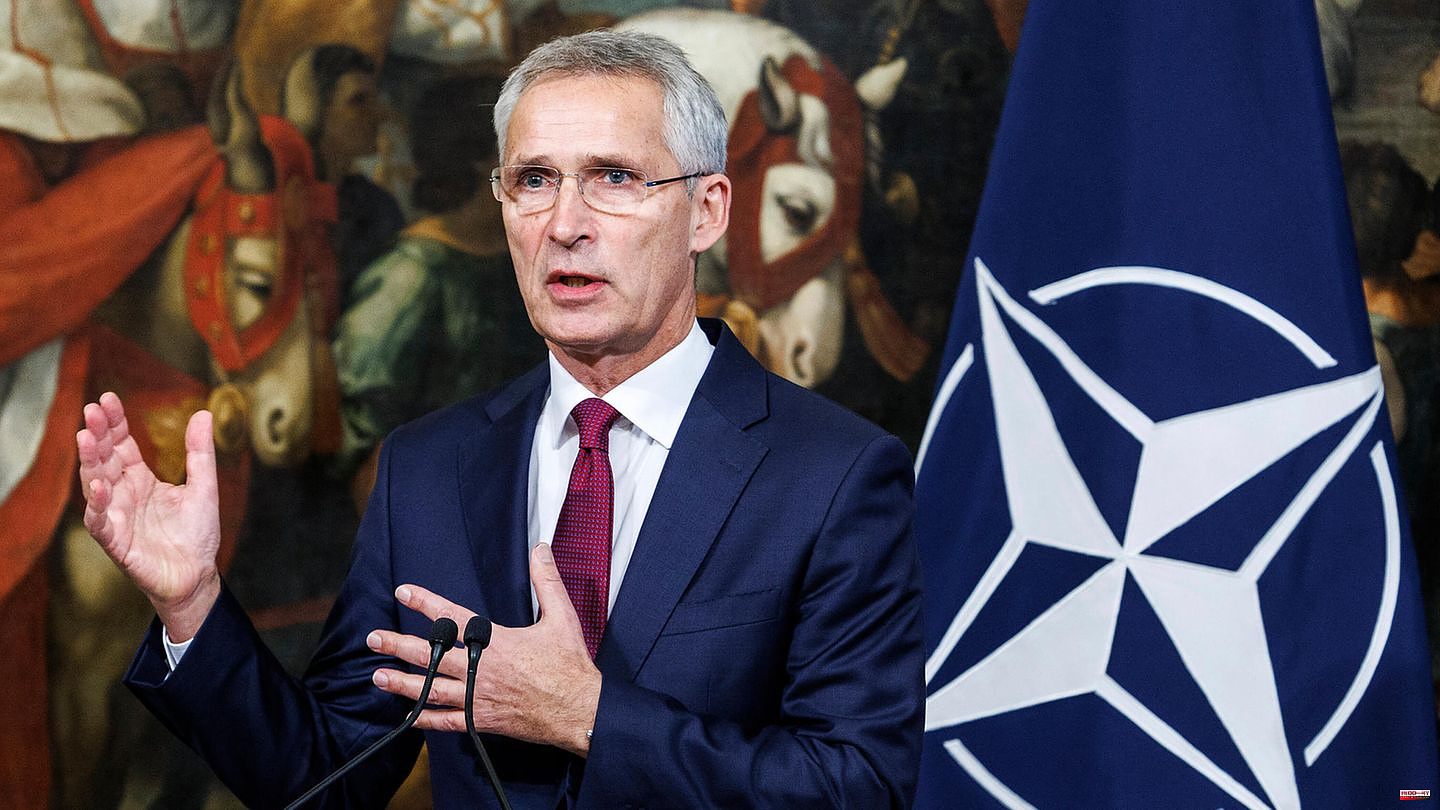 After the rocket hit Polish territory, Poland put parts of its armed forces on increased alert. Warsaw also summoned the Russian ambassador and alerted NATO. A government spokesman said the decision had been made with NATO allies to review whether there were grounds for initiating Article 4 procedures of the NATO treaty. The permanent representatives of the alliance states at NATO in Brussels wanted to meet for an emergency meeting on Wednesday morning.

Articles four and five of the NATO founding treaty of April 4, 1949 are core elements of the defense alliance. Above all, Article Five is considered to be the heart – it regulates the so-called alliance case.

Article 4 provides for consultations between the NATO states if one of them sees the integrity of its territory, political independence or its own security threatened. Specifically, it states: "The parties will consult each other if, in the opinion of one of them, the integrity of the area, the political independence or the security of one of the parties is threatened." This does not have to result in concrete reactions.

According to NATO, the article has been used seven times since the alliance was founded in 1949. This was last the case on February 24, 2022. Bulgaria, Estonia, Latvia, Lithuania, Poland, Romania, Slovakia and the Czech Republic requested this after the Russian invasion of Ukraine.

Article Five provides that the Allies regard an armed attack against one or more of them as an attack against all of them. You agree to provide assistance. Specifically, it states that it is about the measures they consider necessary to restore and maintain the security of the North Atlantic area - including armed force.

Article Five has only been activated once in NATO's face, after the attacks of September 11, 2001. This led to Germany and other NATO countries taking part in the war against the Taliban and the Al-Qaeda terrorist organization in Afghanistan . However, the wording of the article does not state that NATO countries have to send their own troops to provide support, for example. It only obliges to take immediate measures that the respective NATO state deems necessary. 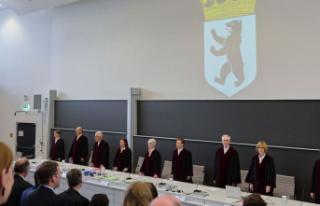