The report that Peter Knäbel criticized Ralf Fährmann for eating cake in the dressing room caused amusement around Schalke 04. 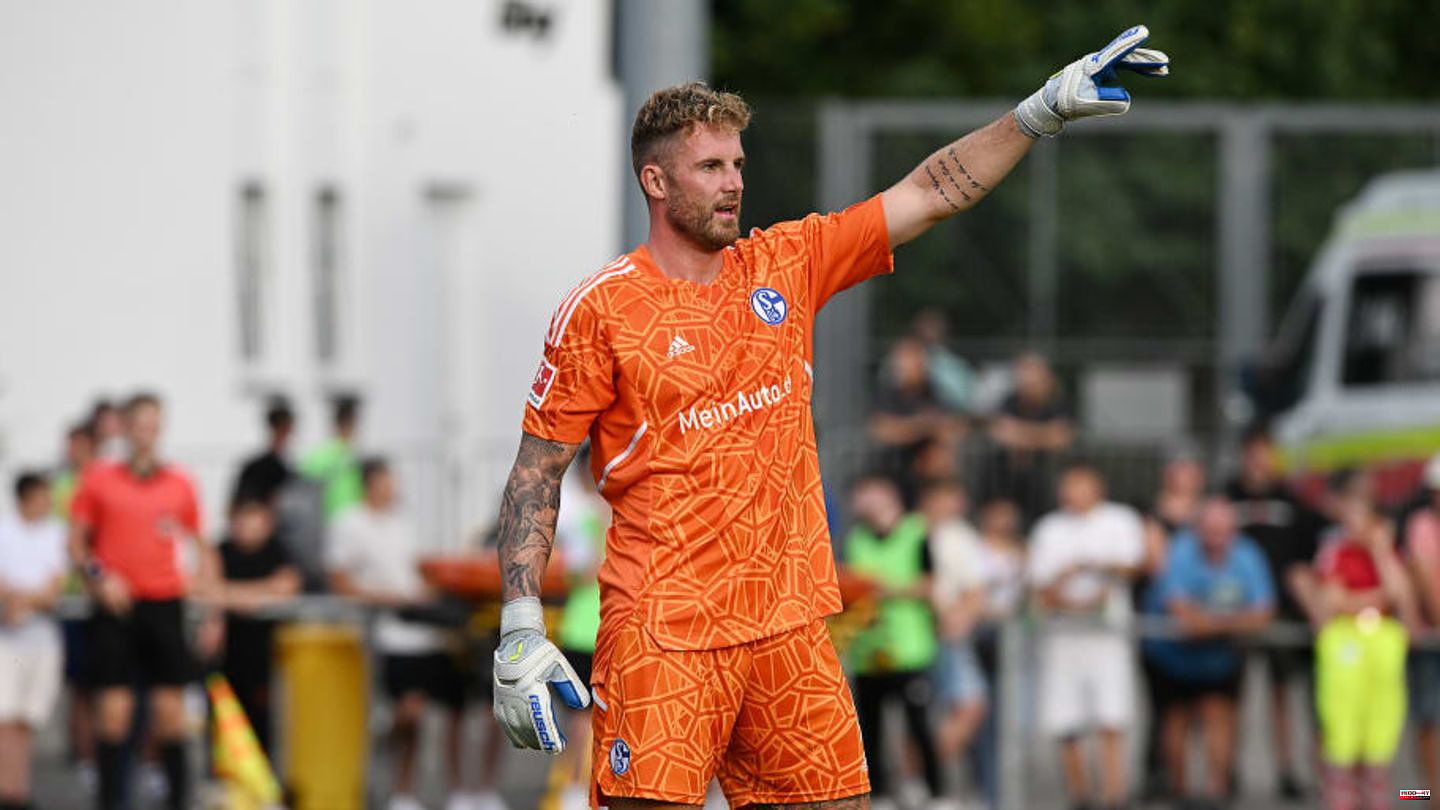 The report that Peter Knäbel criticized Ralf Fährmann for eating cake in the dressing room caused amusement around Schalke 04. But now the number two declares that she will keep her hands off the cake in the future.

Cake in the cabin - not as unusual as some might think. The basis for a story that many fans didn't even want to believe. Just over a week ago, the picture spoke of Peter Knäbel's criticism of Ralf Fährmann because the keeper is said to have eaten too much cake in the changing room.

The criticism was apparently also aimed at the point in time, around the half-time break. Because the story seemed so absurd, it was initially smiled at. In the meantime, however, it is clear that it was actually true.

That should have been evident from the funny reactions of some S04 players. At the latest now that Fährmann explains the background himself to Sportbild, it is a certainty.

"It's like this: We have cake in the dressing room, just like power bars or a fruit basket. I accepted this offer and tried to deal with it professionally. But I won't eat any more cake in the future," explained the goalkeeper.

It was very important for him to emphasize that he is fit. "I eat vegan and gluten-free at home, I only eat meat and fish with the team to have all the nutrients for my body after training," he emphasized. He works "extremely hard in the weight room" while having "a healthy amount of vanity" to keep himself "in the best possible shape".

But then why the cake, and apparently regularly? What may seem strange from the outside is, however, quite easy to explain.

Fährmann explained: "Professional athletes eat sweets in between their games or races to keep their sugar levels up." This also applies to tennis players and cyclists, for example.

But he still wants to accept the criticism - and therefore "change the diet at the games". In the future, people will probably reach for apples or bananas more often than cake.

The fact that such a message, which is actually quite banal, had become so big around Schalke, did not surprise the 34-year-old: "Schalke is a club that is brutally public. I think it's normal that such minor issues are taken up in such a big way."

This article was originally published on 90min.com/de as ferryman explained: That's why I don't eat cake anymore. 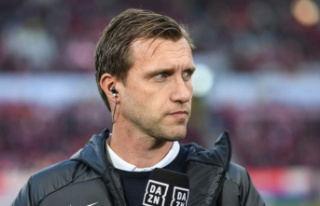 This is how Krösche thinks about Glasner - preparation...