Accusation: Kyiv denies: Mützenich is not on any terror list

The Ukrainian Foreign Ministry has rejected the account by SPD parliamentary group leader Rolf Mützenich that he had been put on a "terrorist list" in Kyiv. 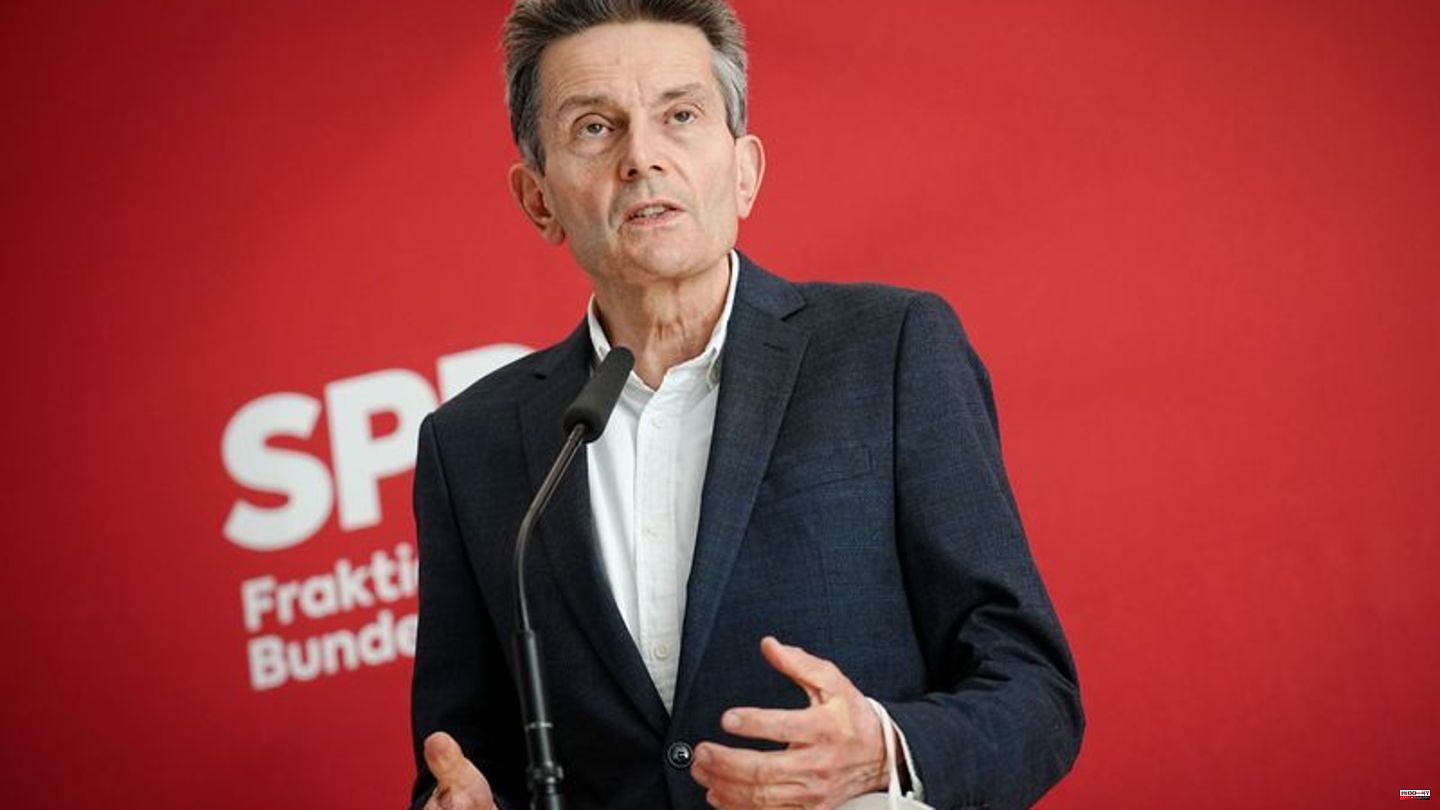 The Ukrainian Foreign Ministry has rejected the account by SPD parliamentary group leader Rolf Mützenich that he had been put on a "terrorist list" in Kyiv. "The Ukrainian government does not keep a terror list," Foreign Ministry spokesman Oleh Nikolenko wrote on Facebook. "And as far as I know, there are no proceedings against Rolf Mützenich in the Ukraine either." All of the German politician's claims about his alleged persecution by Ukrainian authorities are "untrue".

Mützenich had previously accused the Ukrainian government of having put him on a "terrorist list" a long time ago. The SPD parliamentary group leader spoke on Saturday at his party's debate convention in Berlin.

"I was irritated that the Ukrainian government put me on a terrorist list on the grounds that I was supporting a ceasefire or the possibility of taking further diplomatic steps via local ceasefires," said Mützenich. Because of this, he received threats. "On the basis that the Ukrainian government's terror list came up, you also received secondary threats, so to speak." It's not easy to deal with.

The "Center against Disinformation of the National Security and Defense Council of Ukraine" published a list of more than 70 personalities on the Internet in the summer, which also included Mützenich. The accusation: the dissemination of "narratives" that matched Russian propaganda. Mützenich was listed as saying that he was working for a ceasefire. The page can no longer be accessed.

Mützenich said that if commitment to a ceasefire is a criterion for such a list, then UN Secretary-General Antonio Guterres must also be counted on it. He lamented "discrimination" against those who, like himself, advocate diplomacy with a view to Russia's war of aggression against Ukraine.

The former Ukrainian ambassador to Germany, Andriy Melnyk, had already rejected the accusation by the Ukrainian Foreign Ministry on Twitter. "There is no 'terror list' from the Ukrainian government. Stop presenting yourself as an 'innocent victim'," Melnyk wrote. 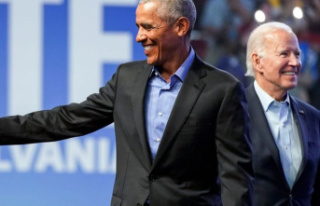