Long before the jolly time begins in the carnival strongholds, the run for the tickets for the big meetings and parties starts - normally. 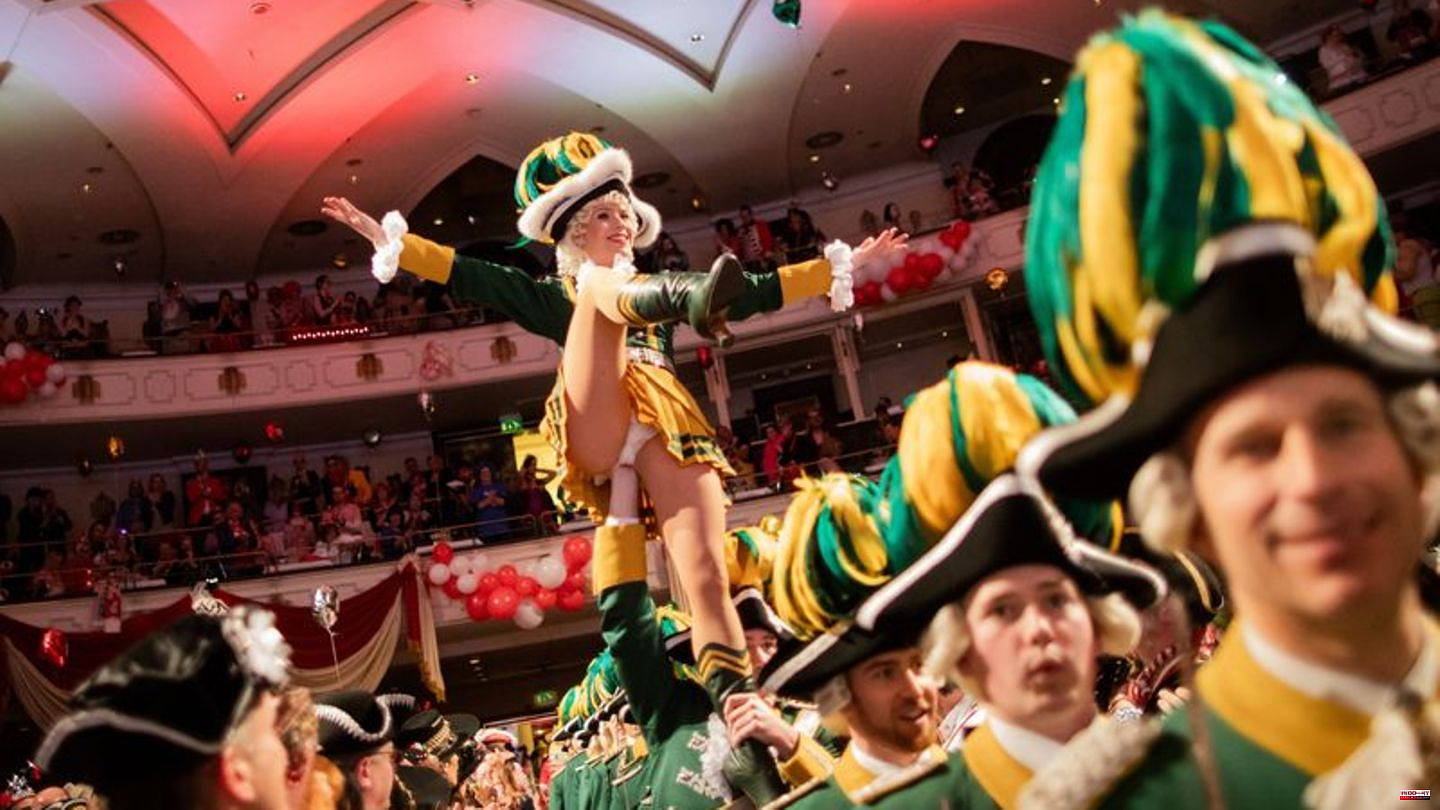 Long before the jolly time begins in the carnival strongholds, the run for the tickets for the big meetings and parties starts - normally. But this time it's different - even though the foolish fans could really turn it up again after a two-year Corona break.

Advance ticket sales for the 11.11. starting session runs sluggishly. Because of the economic crisis, many revelers wait and see. The clubs are worried.

"So far we have sold around 25 to 30 percent fewer tickets than before the pandemic," says Michael Gerhold, President of the venerable Cologne "Nippeser Bürgerwehr". "People don't know what the actual costs are because of inflation and the energy crisis." The fear of Corona is often still a brake pad. "That's why many people decide much more quickly whether to buy tickets. We're not used to that at all."

The "Red Sparks" in Cologne, which are celebrating their 200th anniversary in the new session, are planning around 90 events up until Ash Wednesday. Some of the traditional sessions are almost sold out, while others are more difficult, says spokesman Günter Ebert. The pre-sale for parties has been quite tough so far. Overall, he expects 10 to 15 percent fewer tickets sold. That is just about cost-covering.

If the worst comes to the worst, large companies like the "Rote Funken" could also cope with red figures, says Ebert. But for smaller clubs without reserves, the situation could be life-threatening, he says.

A survey by the Cologne Carnival Festival Committee of its 140 member companies revealed that around 80 percent of the participating clubs are reporting a drop in advance sales, some of them drastic. There are particularly strong declines at events for which corporate customers usually buy larger ticket contingents.

"Some of that breaks away completely," says Festival Committee President Christoph Kuckelkorn. Large companies in particular are often cautious because of Corona or put on the austerity brakes because of falling profits.

Individual events have already been canceled, says Kuckelkorn. However, this is often not so easy: "The halls and artists have been booked for two years." The contracts for 2024 are currently being made. Due to the currently difficult situation, it was agreed that the clubs would have the right to withdraw until next March.

Cabaret artist Bernd Stelter, one of the top speakers at Cologne Carnival for over 30 years, is primarily concerned with the social consequences. "If carnival clubs break away, it would be a disaster for volunteers. The clubs offer social contacts and achieve great things."

If events were canceled, it would be particularly dramatic for the many children and youth dance groups: "They couldn't perform for two years because of Corona. If that doesn't work again now, the young people won't participate anymore," fears the 61- year old Stelter. For him personally, cancellations are sad, but they won't ruin him.

The festival committee and the clubs now want to do more advertising to boost ticket sales. Festival Committee President Kuckelkorn also sees the crisis as an opportunity to rethink and realign some event formats.

"It's important to laugh and have fun, especially in these times," emphasizes comedian Stelter. "That's why you should say, I'm going there now and forgoing anything else." 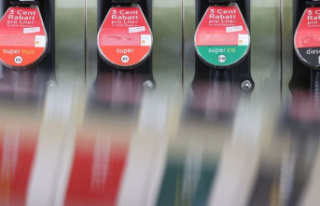