Brazil: Indigenous people call for protection of the Amazon from climate change 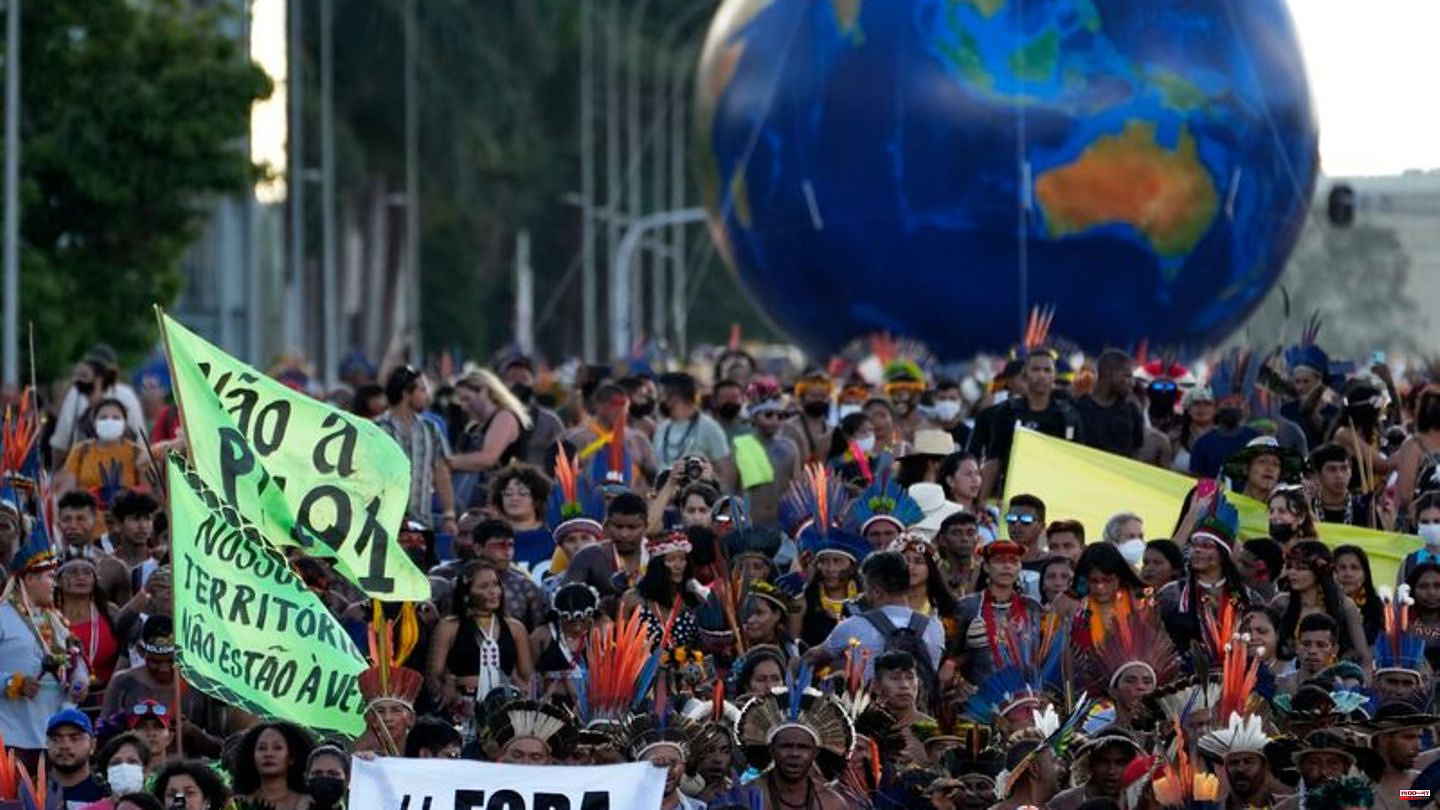 "The indigenous areas are the areas with the greatest biological diversity and the best preserved vegetation because they are protected and managed by the indigenous people," said a statement from the indigenous umbrella organization Apib ahead of the world climate summit in Egypt beginning on Sunday.

A data collection by Apib, the Amazon research institute IPAM and the initiative "MapBiomas" indicates that in Brazil 29 percent of the area around the indigenous areas has been deforested, within the indigenous areas only two percent. President Jair Bolsonaro, who was voted out, sees economic potential in the Amazon region, which is enormously important for climate protection, and wanted to open up even more space for agriculture and mining, for example.

"We are seeing up close the effects of the environmental destruction that Bolsonaro has caused," said Apib coordinator Dinamam Tuxá. "Now with Lula, we hope to work together to change the situation." Apib also hopes that with Lula's election victory, Brazil will return to the international environment and climate agenda. In his previous term of office from 2003 to 2010, the left-wing Lula was not considered a Green, but has now promised in the election campaign to strengthen environmental and climate protection in the future. 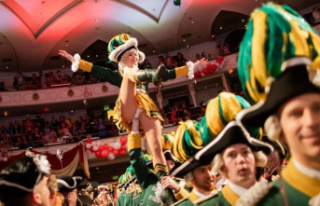