In the Russian-occupied areas of Ukraine, the last day of mock referendums on joining Russia is taking place. 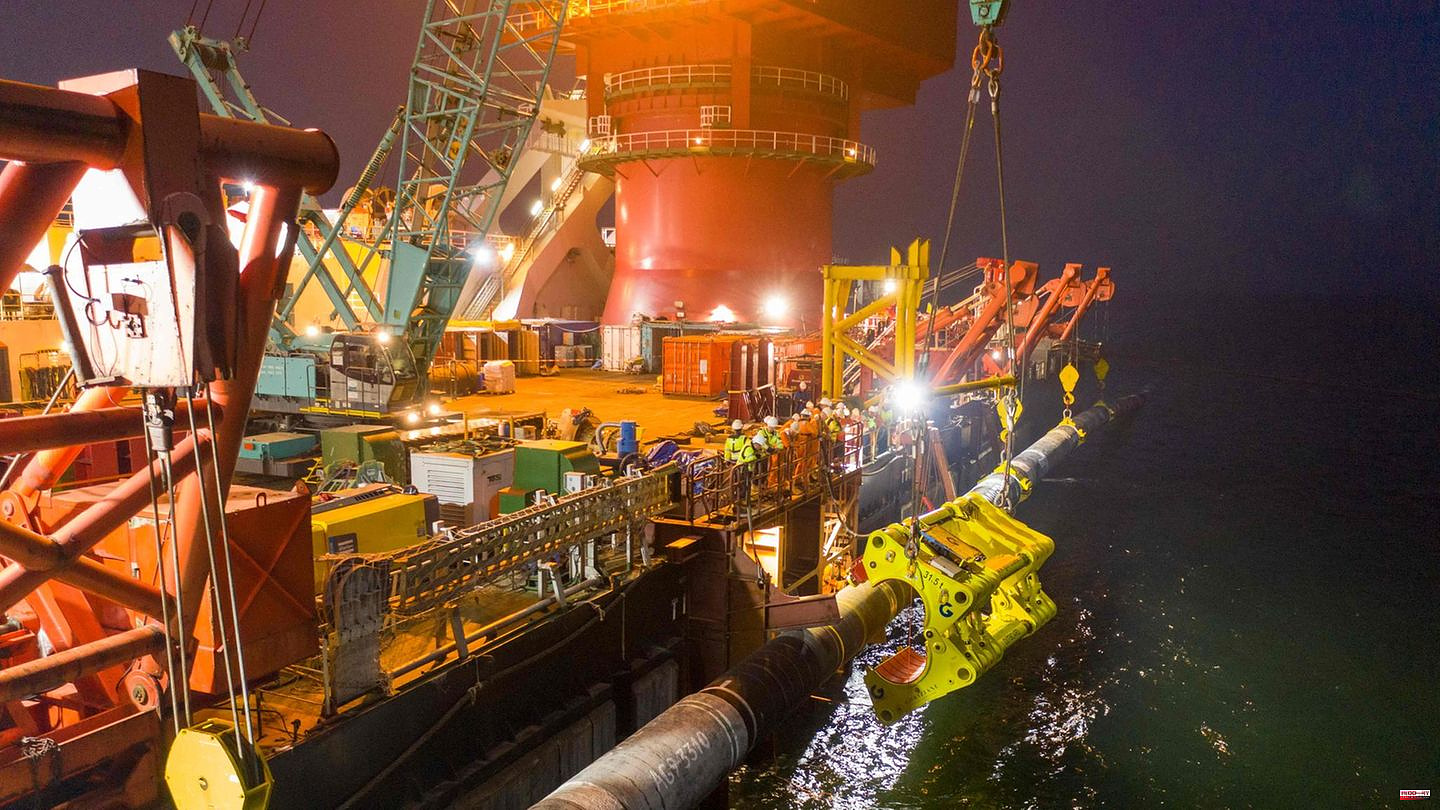 In the Russian-occupied areas of Ukraine, the last day of mock referendums on joining Russia is taking place. Ukraine and the West see the compulsory voting as a breach of international law. It is expected that the areas will be annexed and possibly declared Russian territory by Putin this Friday - with possibly far-reaching consequences for the conduct of the war.

Meanwhile, the Kremlin has admitted "mistakes" in implementing the Russian partial mobilization for the war in Ukraine. "Indeed, there were cases where the decree was violated," said Kremlin spokesman Dmitry Peskov with rare frankness. In view of the numerous departures of Russians of fighting age, however, border closures are no longer unthinkable. The protests and refugee movements are likely to continue.

Read all about the events of the 216th day of the war in the stern live blog. 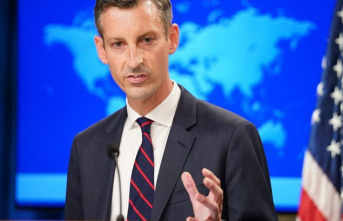 After US criticism: Medvedev: Possible reaction with...