Pandemic: Corona numbers in Munich are increasing faster and faster

A week and a half after the start of the Oktoberfest, the corona numbers in Munich are increasing faster and faster. 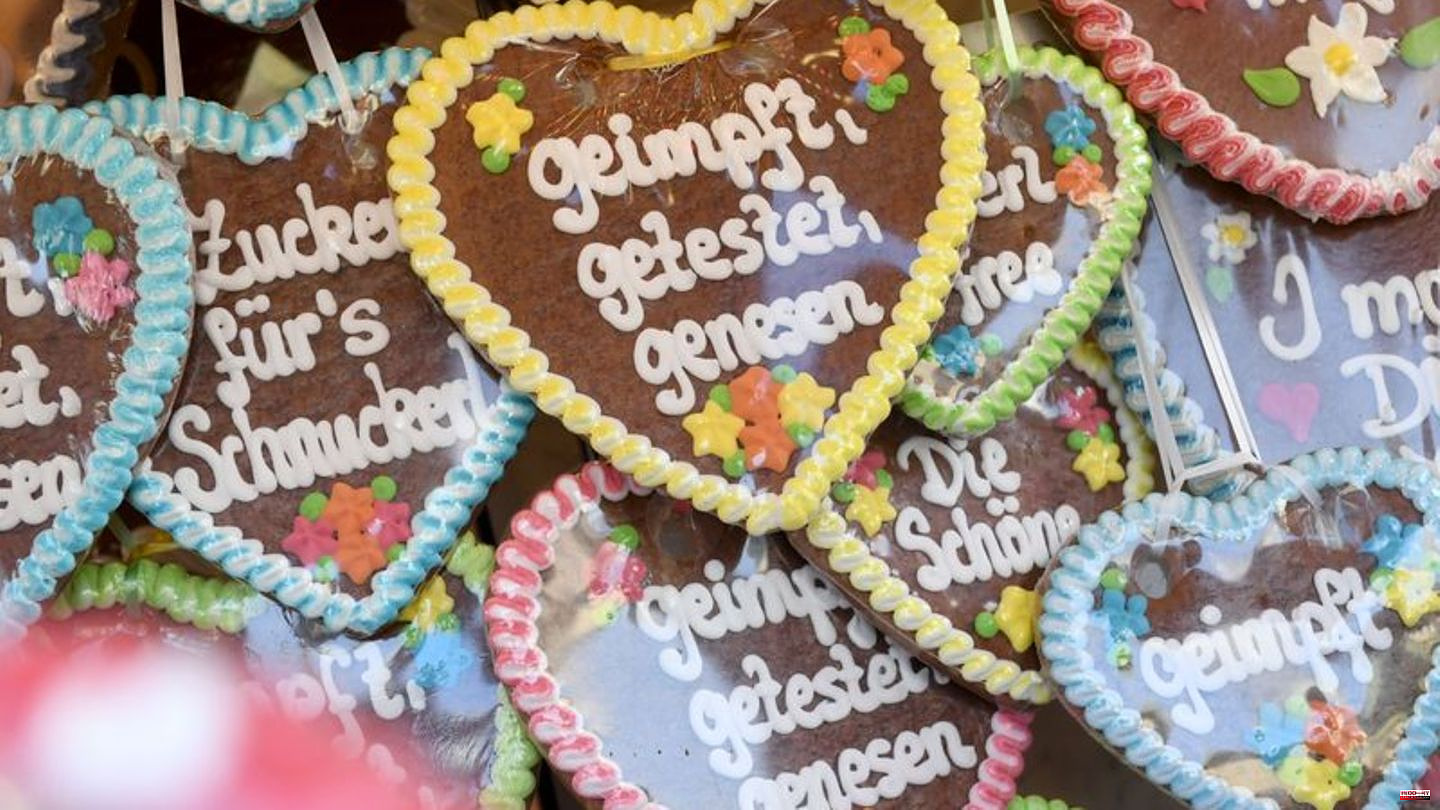 A week and a half after the start of the Oktoberfest, the corona numbers in Munich are increasing faster and faster. On a weekly basis, the incidence has risen by almost 77 percent to 424.9, according to figures from the Robert Koch Institute on Tuesday morning (as of 3:08 a.m.).

That is significantly more than the Bavaria-wide increase of 43.1 percent or the German increase of 29.4 percent. The incidence is the number of new corona infections recorded per 100,000 people within seven days.

Since the health authorities report practically no new cases to the RKI on weekends, which the RKI can include in the figures for the next morning, Tuesday is usually the first day of the week on which there are significant increases in the incidences.

A connection between the increase and the Oktoberfest can hardly be proven at the moment, but it is obvious: There was also a significant increase in the incidences at other folk festivals around a week and a half after the start. Often these were then increased for a good week. Experts had also predicted a Wiesn wave in the run-up to the Oktoberfest.

Nationwide, the Robert Koch Institute (RKI) gave the seven-day incidence on Tuesday morning as 334.9. The day before, the value of new corona infections per 100,000 inhabitants and week was 293.6 (previous week: 259.0; previous month: 260.3). However, this information only provides a very incomplete picture of the number of infections.

1 Reinier angry about BVB time: "I was beaten up" 2 National team before the World Cup: Hansi Flick: "Security,... 3 "The Last of Us": First teaser of the video... 4 True Crime: Jeffrey Dahmer: What is true about the... 5 Mila Kunis and Ashton Kutcher: How they fought through... 6 "Rust" tragedy: Alec Baldwin thanks his... 7 East Asia: Japan honors assassinated ex-Prime Minister... 8 US whistleblower: Edward Snowden has Russian citizenship... 9 Wind energy: Habeck demands more speed from countries... 10 East Asia: Japan honors assassinated ex-Prime Minister... 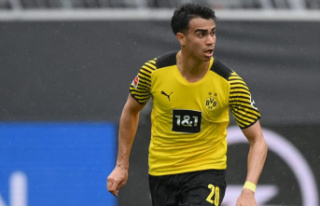