HBO and Sky have released the first trailer for the new prestige series "The Last of Us". 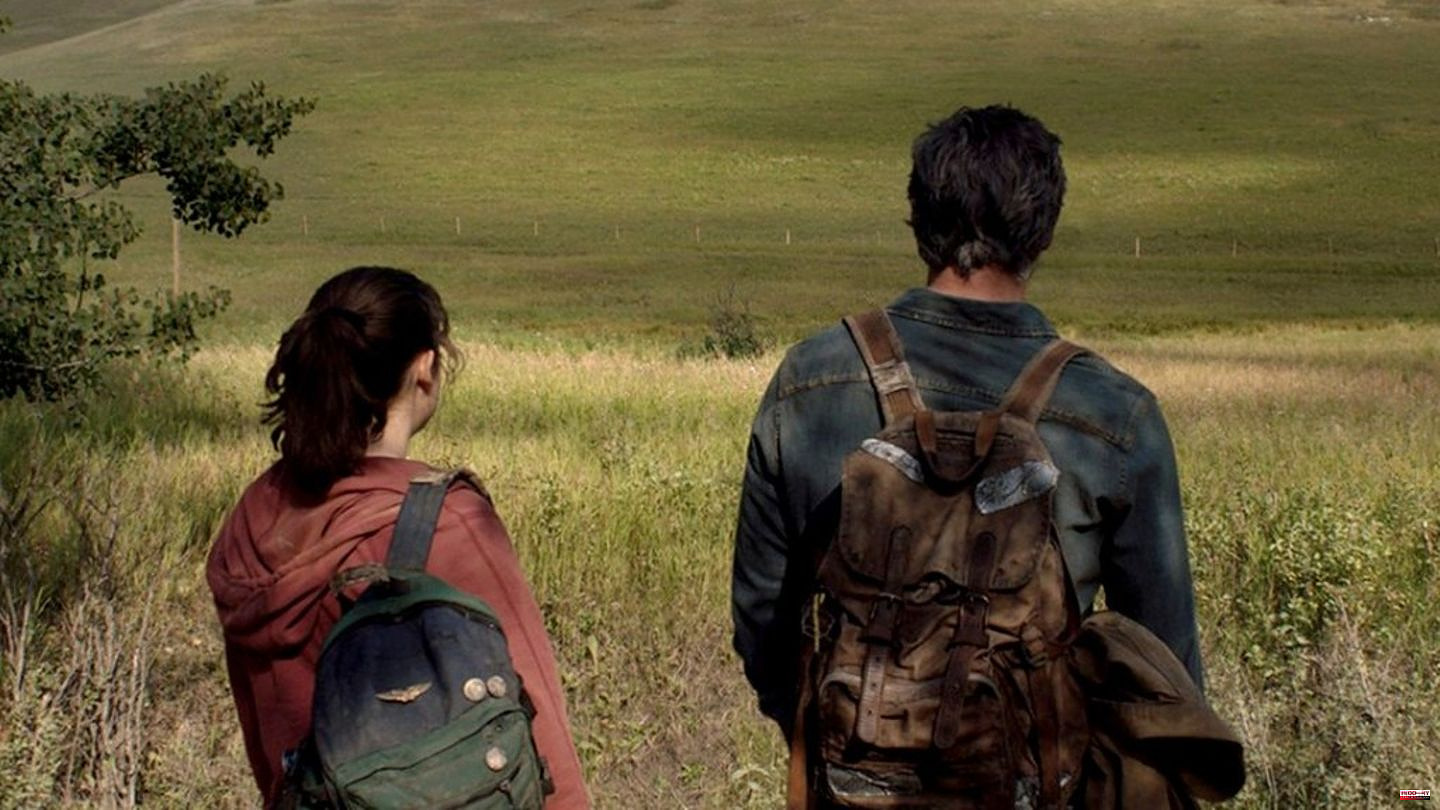 HBO and Sky have released the first trailer for the new prestige series "The Last of Us". The story takes place twenty years after modern civilization was destroyed. "Mandalorian" star Pedro Pascal (47) embodies the cynical black marketeer Joel. The Texan is to escort 14-year-old Ellie (Bella Ramsey, 19) to a hideout. Ellie is immune to a fungus that turns the afflicted into zombie-like creatures. The series is based on the acclaimed video game of the same name.

Visually, the trailer is strongly reminiscent of the successful horror series "The Walking Dead". In earthy colors and with hints of Western aesthetics, the clip creates a world in which only the law of the strongest applies.

Many user comments on YouTube praise the proximity to the visuals of the video game. The clicking sound that the infected make is also taken directly from the game.

HBO has brought its creators on board for the series adaptation of the cult video game. Game developer Neil Druckmann (43) acts as showrunner and screenwriter. Craig Mazin (51) acts at his side. The director and writer was responsible for the acclaimed HBO series "Chernobyl" (2019).

In Germany, "The Last of Us" will be broadcast by Sky. The total of ten episodes will also be shown on the Wow streaming service. The series is scheduled to start in 2023, but there is no specific date yet. 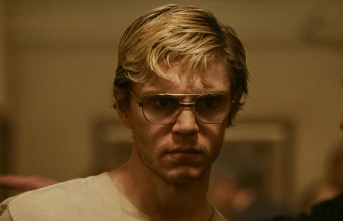 True Crime: Jeffrey Dahmer: What is true about the...