At the beginning of August this year, Hollywood actor Ashton Kutcher (44) revealed that he was diagnosed with a serious illness around two and a half years ago. 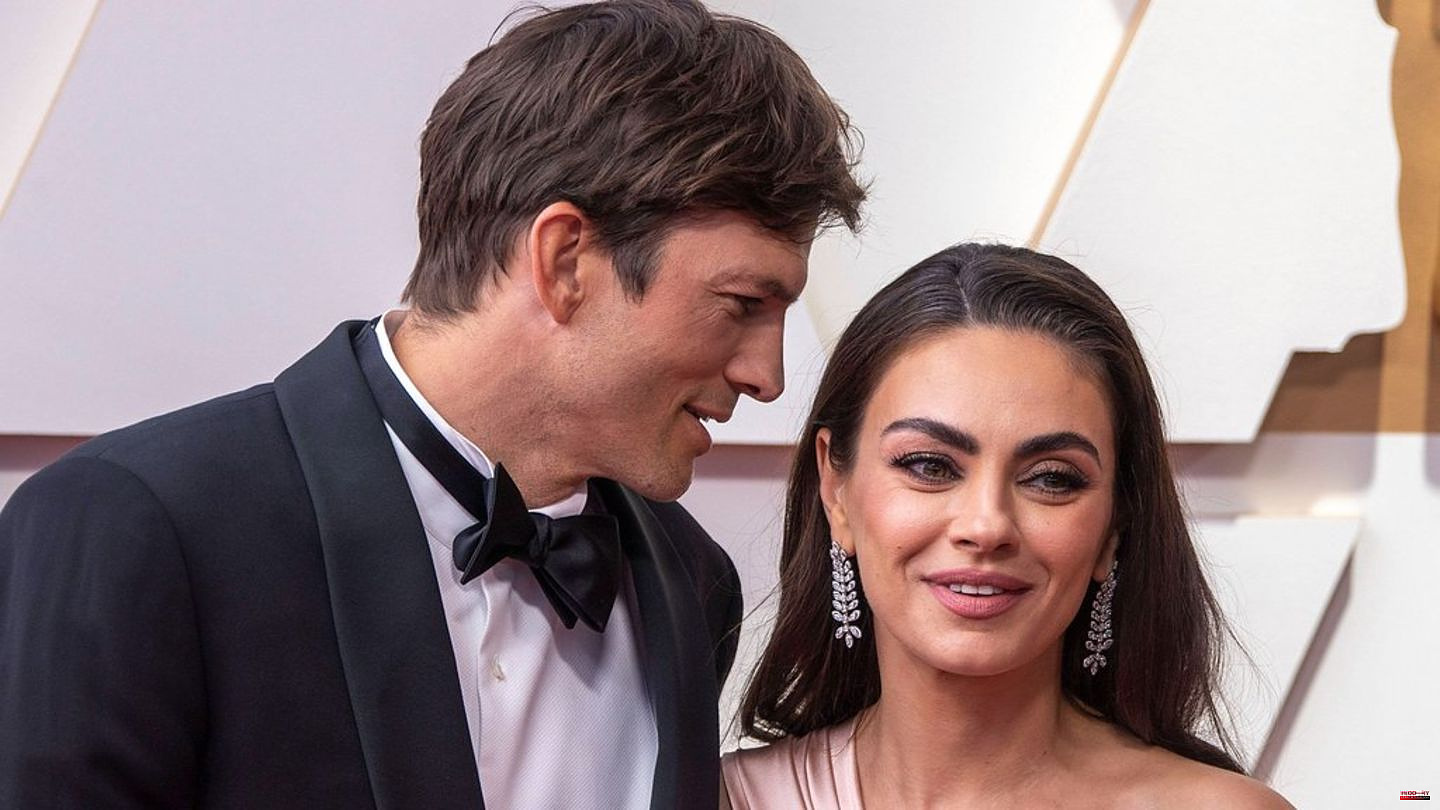 At the beginning of August this year, Hollywood actor Ashton Kutcher (44) revealed that he was diagnosed with a serious illness around two and a half years ago. At the time, he was suffering from “a super rare form of vasculitis” and was then happy “to still be alive,” revealed the star as a guest on the survival series “Bear Grylls: Stars am Limit”. In a new interview with "Entertainment Tonight", Kutcher's wife Mila Kunis (39) also spoke about the difficult time and explained how the couple managed to get through it together.

"It happened exactly before Corona, around three years ago," says Kunis. In such a sudden, exceptional situation, according to the actress, you have "no time to sit down and talk, you kind of bite through". Despair was simply not an option: "You still have children, you have a family, you have to live on. We were very lucky to have each other." Kunis and Kutcher have daughter Wyatt Isabelle (7) and son Dimitri (5) together.

The autoimmune disease vasculitis often leads to inflammation of the blood vessels. In Kutcher's case, the disease "crippled his vision, hearing and all of his sense of balance." The healing process took a full year. At times he wasn't sure if he would ever be able to hear, see or walk again.

After his marriage to Demi Moore (59) from 2005 to 2011, Kutcher and Kunis became a couple in 2012. The two knew each other well before that: in the sitcom "The Wild Seventies", which ran from 1998 to 2006, the two already mimed a couple in love. They finally married in 2015 after their daughter was born a year earlier. 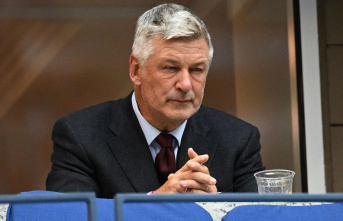 "Rust" tragedy: Alec Baldwin thanks his...