With the celebrated world premiere of the Weinstein film "She Said", the German director Maria Schrader is on the road to international success. 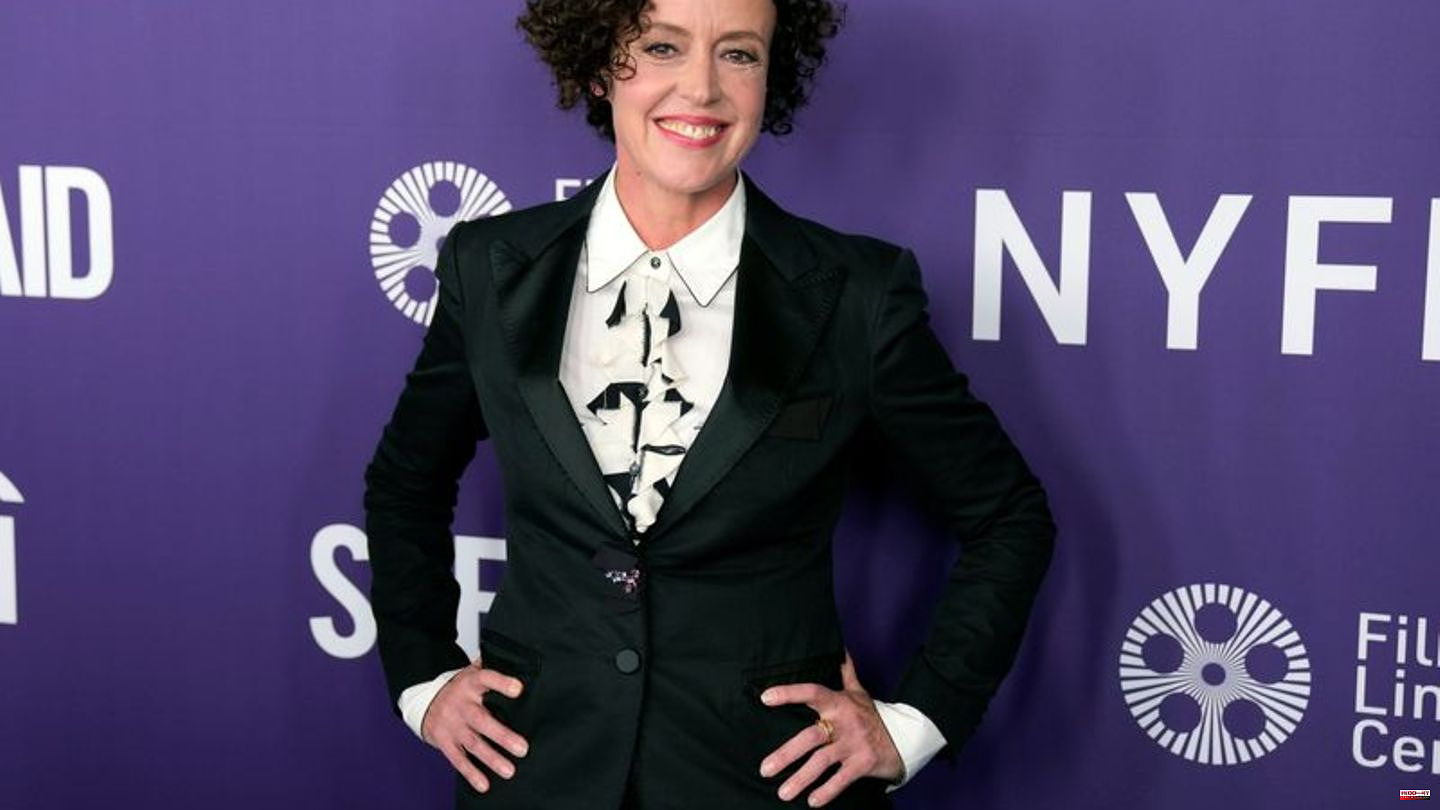 With the celebrated world premiere of the Weinstein film "She Said", the German director Maria Schrader is on the road to international success. The drama of the 57-year-old ("Unorthodox", "I am your human") was greeted with long applause and standing ovations by the audience in New York on Thursday evening (local time). Schrader's work should - also because of the topic that illuminates a dark chapter in Hollywood history - be a hot candidate in the film award season.

"She Said" follows the two "New York Times" reporters Megan Twohey (Carey Mulligan) and Jodi Kantor (Zoe Kazan) who in 2017 exposed the sexual assault of the now convicted sex offender and former US film mogul Harvey Weinstein. The film shows the reporters meeting intimidated victims, visiting Weinstein employees, fighting with lawyers, being followed - and discussing with supervisors whether the story can be published.

Started as an actress

It certainly won't be the last international stage the filmmaker will be on. Born in Hanover in 1965, Schrader has made a name for herself as an actress in German films since the 1990s. She was celebrated for her role in the drama "Aimée

Her directorial work "Vor der Morgenrote - Stefan Zweig in Amerika" with Josef Hader in the leading role, which was published in 2016, was a great success. In 2020 she got a lot of attention for the Netflix miniseries "Unorthodox" about a young woman's escape from an ultra-religious environment. Her feature film "I'm your human" (2021) finally became the German candidate in the race for the foreign Oscar.

The story of a woman who begins a relationship with a robot got her some serious attention in Hollywood for the first time - even if 'I Am Your Human' didn't make the final round of Best International Picture nominations. This will certainly increase with "She Said".

A German director's work in the focus of the international film industry is a rarity. The film received largely positive, if not enthusiastic, reviews in the US press after its premiere. "Maria Schrader's feature film describes the investigative research into Harvey Weinstein with care and restraint," wrote Vanity Fair. The "Hollywood Reporter" said that "She Said" describes the work of journalists in a sensitive way.

For the investigative New York Times article, actress Ashley Judd and other women publicly described Weinstein's abuse for the first time. Twohey and Kantor, along with New Yorker magazine's Ronan Farrow, won a Pulitzer Prize for their revelations.

Beginning of the MeToo movement

The abuse allegations against Weinstein made by dozens of women started the global MeToo movement in 2017. The producer was sentenced in New York in 2020 to 23 years in prison for rape, among other things. He is currently on trial in another sexual assault trial in Los Angeles.

Judd and other activists attended the New York premiere of "She Said." After the US start in mid-November, the film is scheduled to hit German cinemas on December 8th. 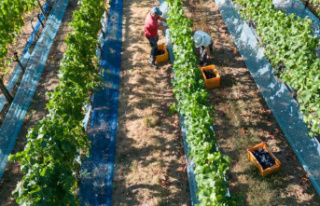 Agricultural: Harvest in Germany mostly over