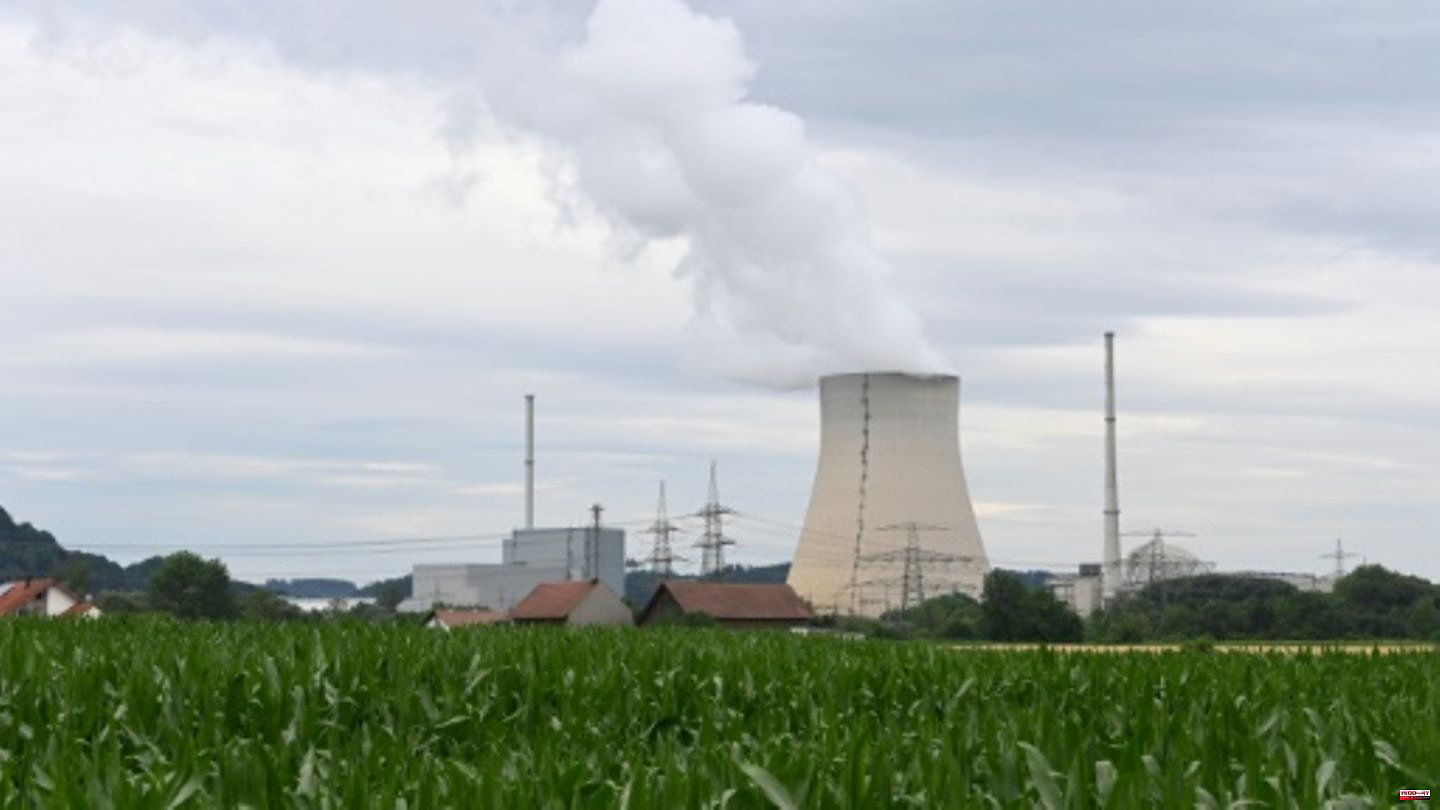 SPD leader Lars Klingbeil urged to hurry. "I want that to be cleared this week," he said on Thursday evening on the ZDF program "Markus Lanz". He himself looks "very pragmatically and non-ideologically at the topic of nuclear energy," said Klingbeil.

Because of the energy crisis, Federal Minister of Economics Robert Habeck (Greens) wants to allow the Isar 2 nuclear power plants in Bavaria and Neckarwestheim 2 in Baden-Württemberg to be kept in so-called extended operation until mid-April 2023 at the latest. The third Emsland nuclear power plant in Lingen, which is still active, is scheduled to go offline by the end of the year at the latest.

The FDP, on the other hand, calls for the continued operation of these three and, if possible, also those nuclear power plants that have already been shut down, until at least 2024 and demands that new fuel elements be ordered in return. Party leader and Federal Minister of Finance Christian Lindner is currently blocking a change in the law that is necessary for the drafting operation. Under current law, all three remaining nuclear power plants must be shut down by December 31st.

Green party leader Ricarda Lang ruled out the procurement of new fuel elements in the run-up to the party congress. "They won't exist with the Greens," she told Bayerischer Rundfunk. Lang warned in "Spiegel": "If we bought new fuel rods now, that would mean long-term investments in nuclear power. That's not the way forward."

For the Greens, this is a "red line," emphasized Lang. The future does not belong to nuclear power, but to renewable energies, she told NDR. Lang said to the broadcasters RTL and ntv that if the Green Party Congress decided on an operational reserve exclusively for the two southern German nuclear power plants, that would be binding for the party, and Habeck would definitely stick to it.

Lang and co-party leader Omid Nouripour also campaigned for the stretching operation proposed by the Economics Minister for the two southern German nuclear power plants until spring. This is "a good compromise," said Lang. With a view to the resistance of the Greens against the stretching operation, Nouripour told the "Rheinische Post" and the Bonn "General-Anzeiger": "We do things that we didn't want to do, but we need quick solutions to existential problems."

Hebestreit did not want to comment on the question of the fuel elements. "I have no information that I can, want and would share here," he said at the government press conference. But he is confident that "there will be a solution in the next few days".

The Greens energy expert Dieter Janecek accused the FDP of endangering the stretching operation of the two southern German nuclear power plants, which could actually be used to ensure network stability in winter. However, this does not apply to the Emsland nuclear power plant, because "Lower Saxony, unlike Bavaria, has done its homework on renewable energies," said Janecek of the "Augsburger Allgemeine".

FDP Vice Johannes Vogel rejected the blockade accusation against his party. He spoke in the "Rheinische Post" of a "dissent that has existed for months" for which "the best solution" must now be found. 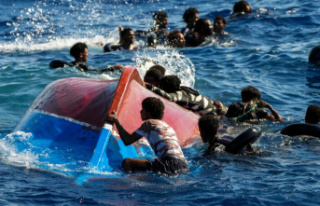