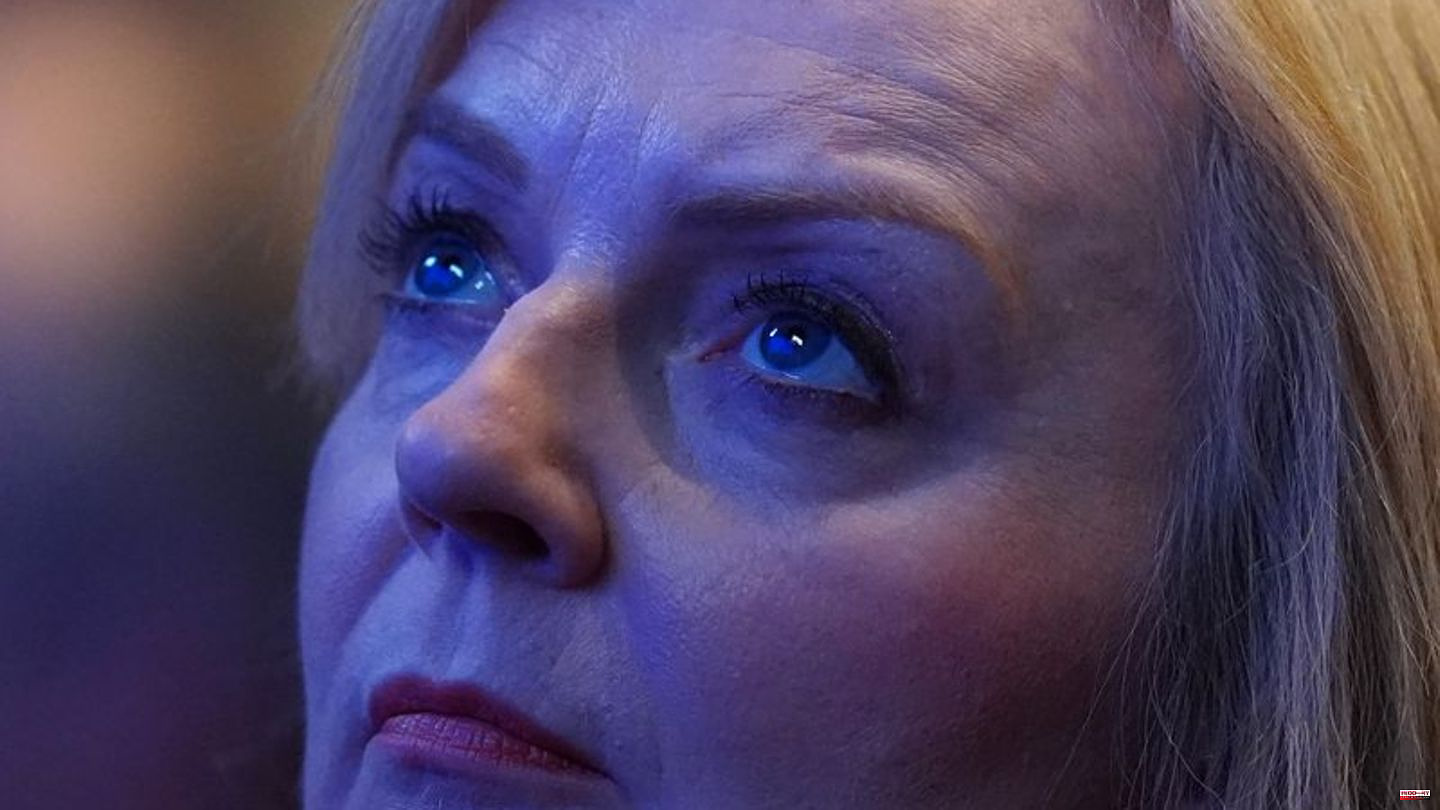 According to media reports, British Prime Minister Liz Truss has fired her finance minister, Kwasi Kwarteng. Friday's move comes just ahead of an expected reversal in the government's planned tax plans. Finance Minister Kwasi Kwarteng had traveled back to London early from an important conference in Washington.

Because of her controversial financial policy, Truss had previously come under increasing pressure within her own ranks. As the newspaper "Times" reports, there are already debates in the Conservative Party about pushing the head of government out of office after just over five weeks.

According to "Times" information, there is information in the room that leading Tories are supporting a leadership tandem made up of top politicians Rishi Sunak and Penny Mordaunt, who lost to Truss in the internal struggle for party chairmanship in the summer. Former Conservative leader William Hague called the situation "unprecedented". Truss's authority was obviously damaged, Hague told the BBC. The only way out is to withdraw the budget plans. The chairman of the finance committee in Parliament, the Conservative Mel Stride, called for "decisive action".

Government plans for sweeping tax cuts, to be matched by tens of billions of pounds of new debt, had caused significant turmoil in financial markets and forced the central bank to intervene. A Bank of England bond-buying program worth £65 billion was due to expire on Friday. Because of the massive criticism, Truss and Kwarteng had withdrawn the planned abolition of the top tax rate.

Truss is already considered badly damaged. After their recent appearance in the House of Commons and in a subsequent parliamentary group meeting on Wednesday, Conservative MPs expressed strong criticism. "The mood is terrible, as bad as it has been for (Prime Minister Boris) Johnson in the last few days," commented Sky News reporter Beth Rigby. In polls, the opposition Labor Party leads by more than 30 points. As the opinion research institute Ipsos determined, only 16 percent of Britons are satisfied with Truss - that is the worst value that has ever been measured for a prime minister. 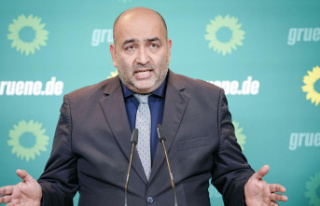 Start of the party conference: How Green leader Omid...