Noise in the ocean: buoys are designed to protect whales from underwater cacophony

There's a lot of noise in the depths of the sea. 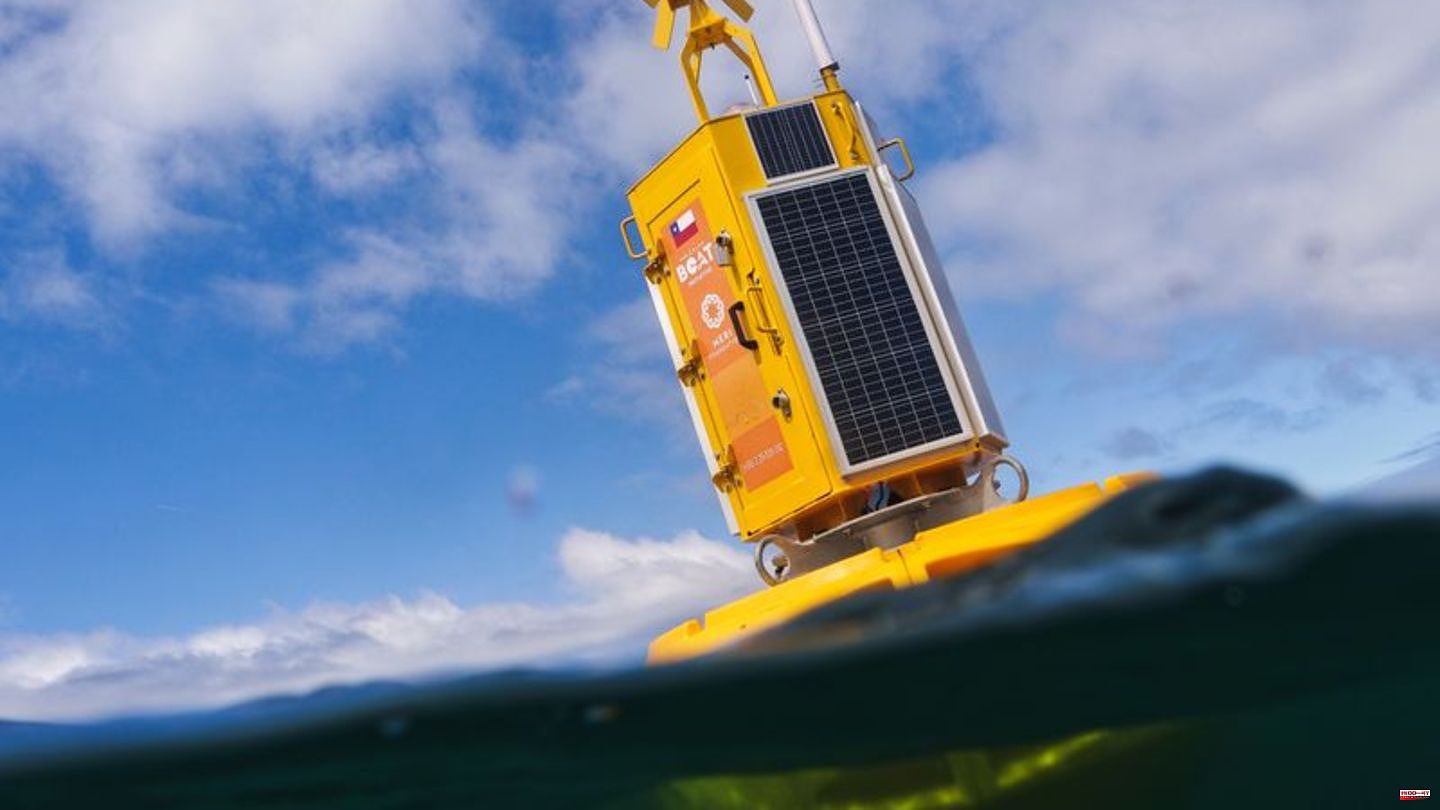 There's a lot of noise in the depths of the sea. Ship engines, military sonar or construction work on wind farms repeatedly disrupt the silence under water. The noise is dangerous for many sea creatures and especially for whales.

They use noises to orient themselves, search for food and communicate with other animals. If it gets too loud in their habitat, they can lose their bearings. Off the coast of Chile, the whales are now to be protected from noise pollution with a system of buoys.

"The noise causes communication problems between the whales, meaning they can't find each other to breed, and it also hinders foraging, which has a direct impact on population growth," says Yacqueline Montecinos of the conservation organization WWF in Chile .

It's gotten really loud in the oceans

According to estimates by the environmental protection organization Nabu, the background exposure to underwater noise in the oceans has doubled or even tripled in the last few decades. So-called masking effects occur at lower volume levels or at greater distances from the noise source. The perception of the sound signals by the sea creatures is disturbed by the background noise. At higher volumes, the animals can also injure their ear canals or, in extreme cases, even die.

Because of the increasing shipping traffic on the world's oceans, collisions between ships and whales occur again and again. The International Whaling Commission recorded nearly 1,500 collisions between 2007 and 2016. However, the actual number is likely to be much higher, as many collisions go unnoticed or unreported.

With their Blue Boat Initiative, the Chilean Ministry of the Environment and the Meri Foundation now want to better protect the whales from collisions with ships and underwater noise. Buoys with acoustic sensors locate the whales in the area. If they register marine mammals, they send a real-time signal to the Chilean Navy, which in turn warns nearby ships. The captains should then slow down or change the direction of travel.

Whales are considered the engineers of the sea

The first buoy was launched on Thursday. It is called "Suyai", which means hope in the language of the indigenous Mapuche. Nine different species of whales live in the Gulf of Corcovado between the Chilean mainland and the island of Chiloé. The region is particularly important for the blue whales: ten percent of the global population of the world's largest animals come to the Gulf to look for food and raise their young. On the other hand, the waterway, which is more than 50 kilometers wide, is also very busy. Above all, ships from the numerous salmon farms in the region cross the Gulf.

"In the next few months we will place five more buoys in the Gulf of Corcovado. In the long term, we want to install a whole system of buoys along the entire American Pacific coast up to Canada," says the director of the Meri Foundation, Sonia Español-Jiménez.

The buoys developed at the University of Barcelona can also measure temperature, pH, salinity and the saturation of the water with nutrients and oxygen. The researchers hope that the data will provide further insights into the changes in the whales' habitat. For the scientists, the protection of marine mammals also represents a contribution to the fight against climate change.

"Whales are considered the engineers of the sea, absorbing, distributing and releasing nutrients, thereby contributing to the formation of phytoplankton," explains Español-Jiménez. "These algae break down CO2 via photosynthesis and produce a large part of the oxygen in the atmosphere." In addition, whales themselves bind large amounts of climate-damaging CO2. "The whales are of great value to the planet. It is estimated that each specimen binds around 33 tons of CO2. That corresponds to the capacity of 1000 trees," says WWF expert Montecinos. 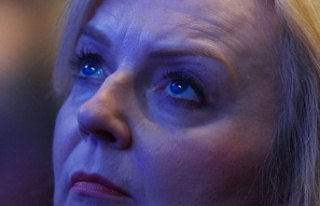