Italy: "A tragedy": Seven dead after storms in Ischia 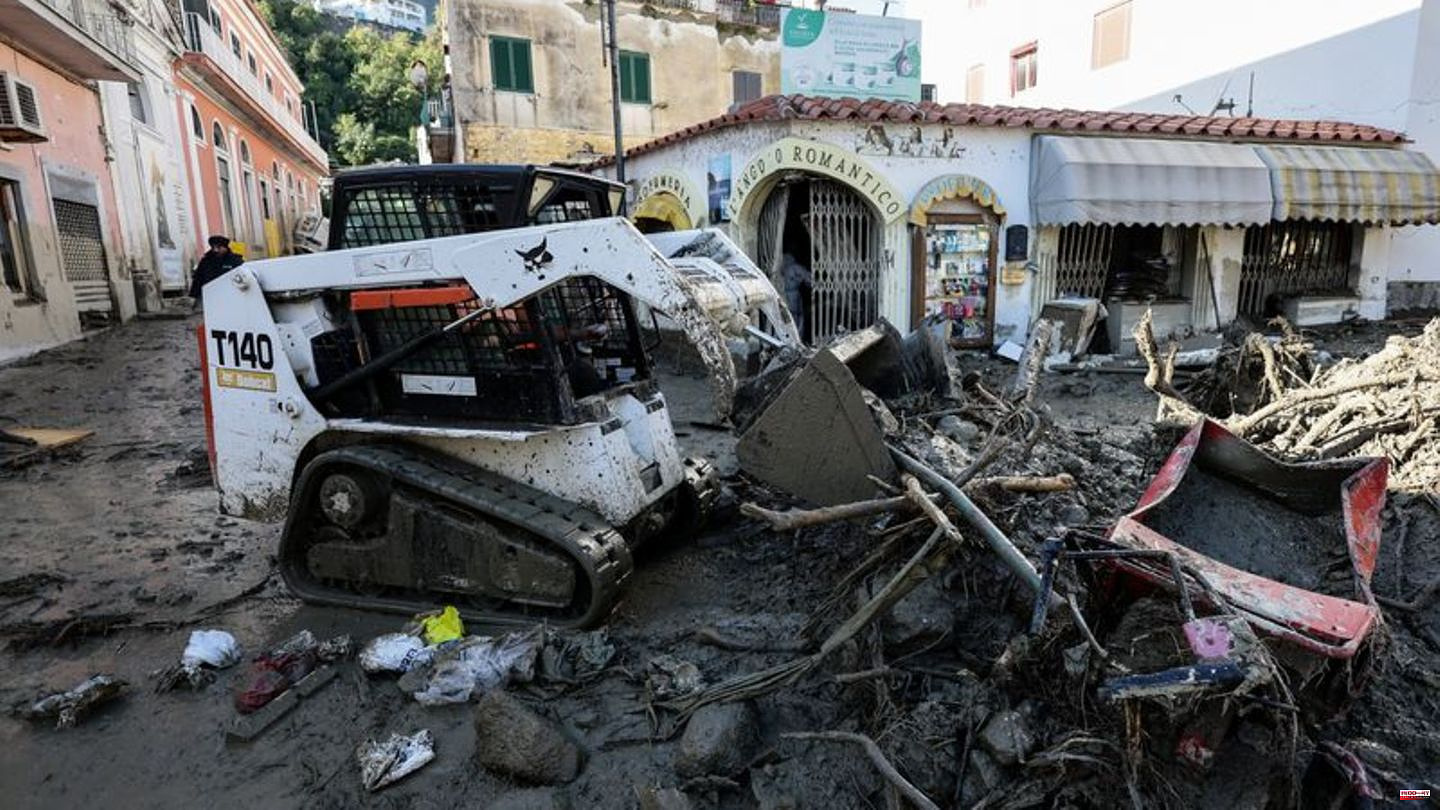 Seven people, including children, lost their lives in the mud, according to the Naples prefecture and the fire department. Some sustained injuries. On Sunday evening, the rescuers were still looking for other missing people. Fire brigade divers checked whether there were any victims in the cars washed into the sea. "It's a tragedy," said the civil defense chief when the extent of the devastation became apparent. In Rome, Pope Francis prayed for the people of Ischia - an island popular with tourists, where former Chancellor Angela Merkel also liked to vacation.

The storm broke in the early hours of the morning over the island with just over 60,000 inhabitants. The coastal town of Casamicciola in the north was particularly affected. Between houses, a landslide ate a path of destruction in a slope, as photos showed. The area was considered a risk area. Voices were quickly raised that the authorities had not done enough to protect themselves in recent years. Masses of water washed cars through the streets, some of which remained lying on their roofs. According to the fire brigade, two people were rescued from a car that was torn into the sea.

Clean-up work began quickly. The authorities were at times deployed with around 370 firefighters and police officers. Specialists, vehicles and other reinforcements left the mainland for the island in the Gulf of Naples. The military dispatched helicopters and rescued three adults and two children who were stranded at a resort. Elsewhere, emergency services rescued a man who was up to his chest in the water in a building in the dark, as videos showed. A small excavator struggled lonely through the mud-covered streets and tried to pull the partly completely destroyed cars out of the dirt.

On Saturday, the still raging storm made the work difficult. "The situation is very complicated," said Interior Minister Matteo Piantedosi. On Sunday, the storm subsided in favor of the rescue workers. According to the latest information, they took 167 people out of their homes and put them up in a hotel. Many had not been able to leave their homes in the affected part of the island for hours. The administration instructed people to do so. Many had no electricity. Schools, cemeteries and parks remained closed on Saturday. Sciatica Mayor Enzo Ferrandino ordered this on Friday because of the severe weather warning.

Italy's Prime Minister Giorgia Meloni called her ministers to a meeting in Rome on Sunday morning. The government declared a state of emergency on Ischia for a year in order to be able to release aid funds more quickly. Two million euros are earmarked for reconstruction, which will also be coordinated by an extraordinary commissioner. 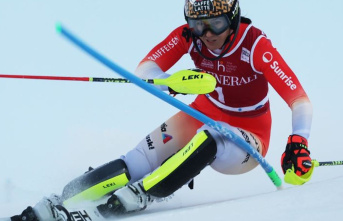