Twitter: "Thank you for everything, madam": Paddington says goodbye to his Queen

What a life, what a reign: Queen Elizabeth II sat on the throne for more than 70 years. 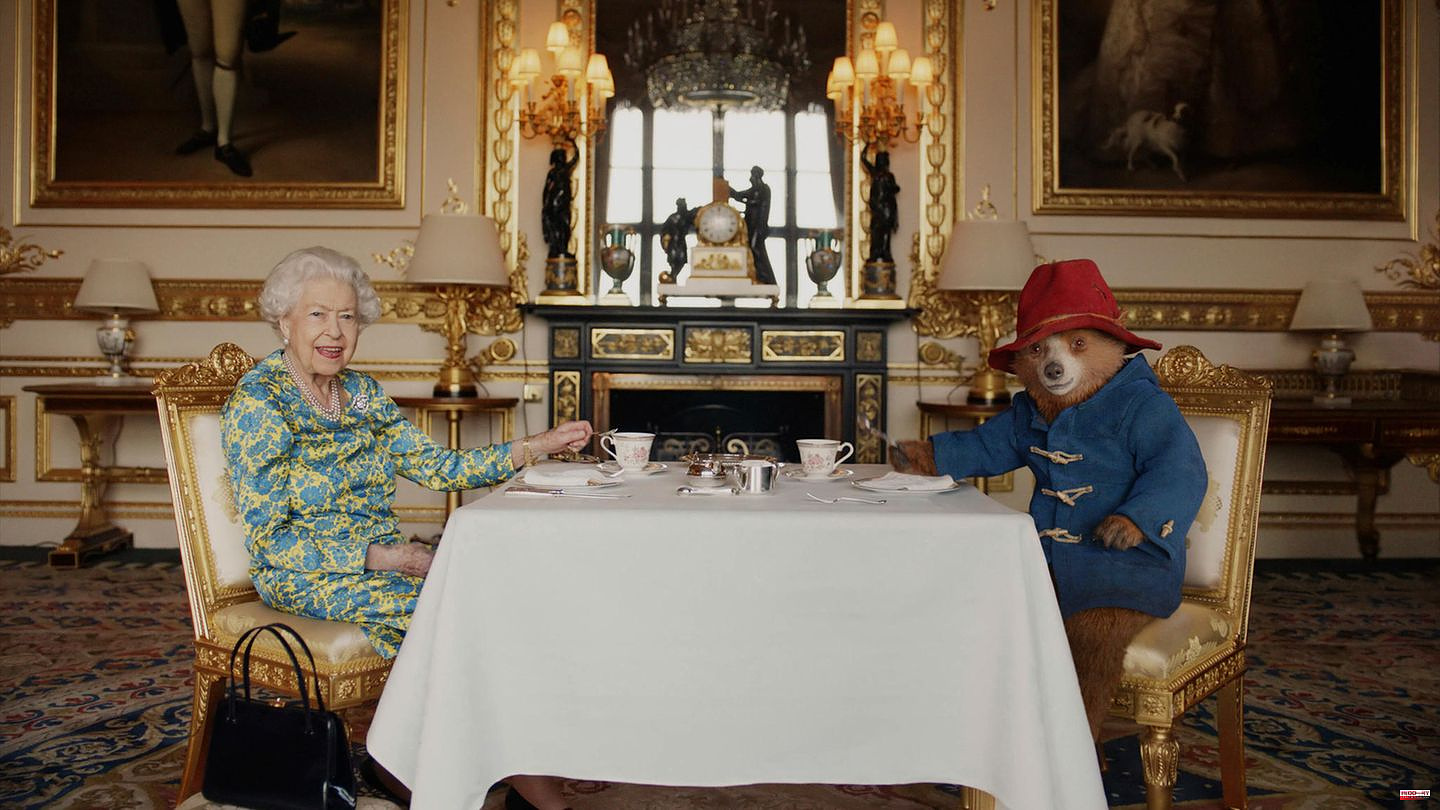 What a life, what a reign: Queen Elizabeth II sat on the throne for more than 70 years. Most Brits have not experienced time without her as Queen. It is truly a turning point for the country.

Countless compatriots have said goodbye to their Queen on social media. One last greeting was particularly touching: it didn't come from a human subject - but from a shaggy animal. Paddington the brown bear in a blue duffle coat and red hat thanked Elizabeth II on Twitter. "Thank you Ma'am, for everything," Paddington's official Twitter account said.

Paddington is a popular children's book character created by author Michael Bond in 1958 that has been translated into more than 40 languages ​​worldwide. The name comes from the station of the same name in London. The book series has been translated into over 40 languages ​​worldwide and has sold more than 35 million copies. The two feature films that were released in cinemas in 2014 and 2017 were also very successful. Paddington appears as a computer-animated character alongside real-life actors such as Ben Whishaw, Hugh Bonneville, and Sally Hawkins.

Paddington and the Queen have even met in person once. To mark her platinum jubilee, the bear visited her at her Buckingham Palace home for a cup of tea. This is also where the photo above was taken. Elizabeth II smiles blissfully - she has probably had to receive more unpleasant guests.

In the clip that emerged from this meeting, the Queen also finally reveals the secret of what's in her famous handbag - a jam sandwich. She always has it with her for emergencies.

Of course Paddington also has a sandwich at the start, he carries it under his hat. In the future, however, he will have to eat it alone, without the Queen. And that is just one of the many sad consequences of this day.

That's why millions of Paddington fans around the world will probably be able to join in: "Thanks for everything!" 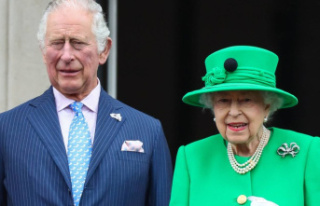