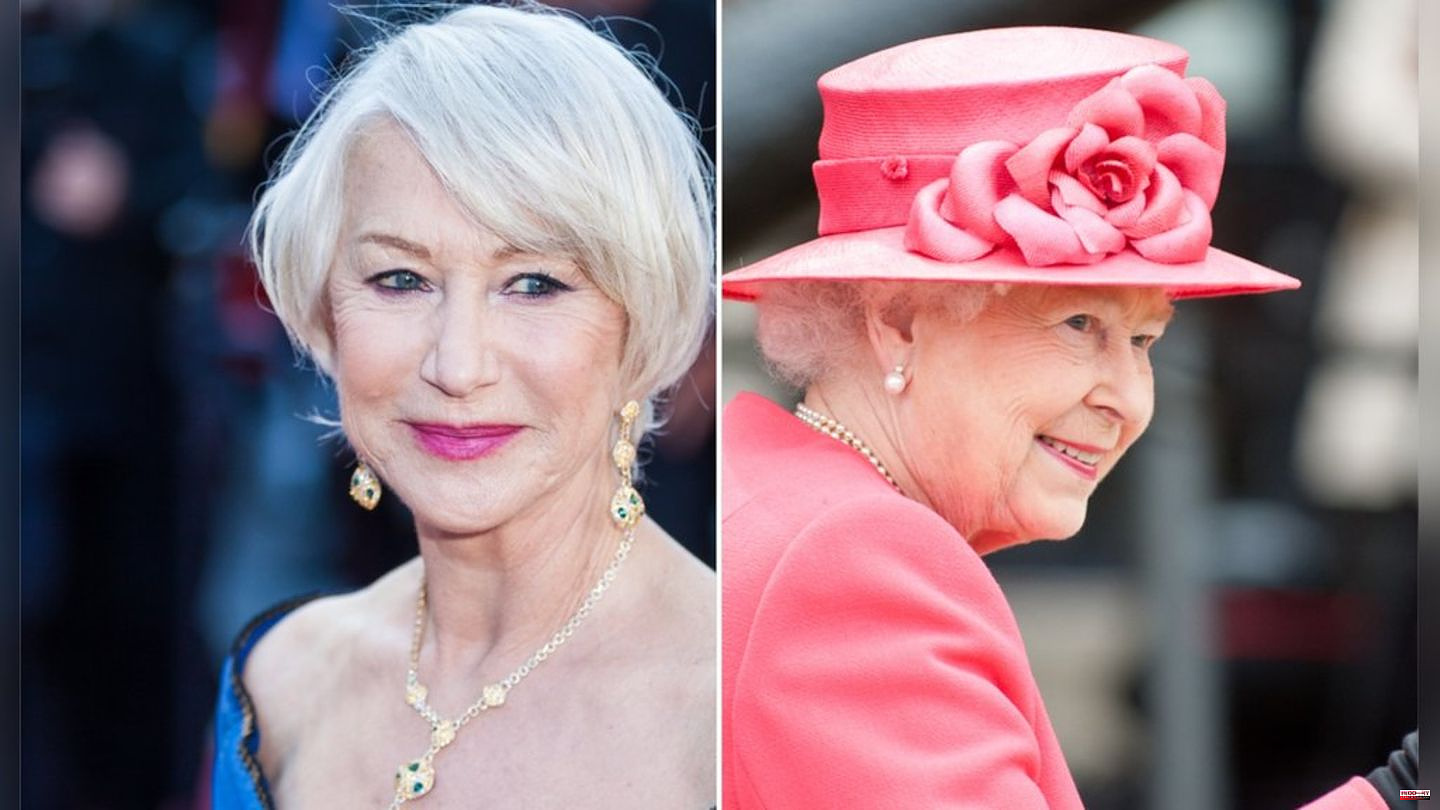 Great mourning around the world for Queen Elizabeth II (1926-2022). The British monarch died on September 8th at the age of 96. Numerous prominent personalities have already spoken out on social media and paid tribute to the Queen.

The British actress Helen Mirren (77), she slipped into the role of the monarch in 2006 for the historical film "The Queen" and was knighted as a lady commander in 2003, wrote on Instagram about a black and white photo of the young queen: " I am proud to be an Elizabethan. We mourn the loss of a woman who, with or without a crown, was the epitome of nobility."

British superstar Elton John (75) said goodbye to the Queen on Twitter: "Like the whole nation, I am deeply saddened by the news of the death of Her Majesty Queen Elizabeth. She was an inspirational figure who brought our country to life with grace, decency and... genuine warmth through some of our biggest and darkest moments," writes the musician. "Queen Elizabeth has been an important part of my life from childhood and I will miss her dearly."

The British singer Duffy (38) wrote about a picture of the Queen with her husband Prince Philip, who died in 2021: "May they dance in the sky." Compatriot and designer Victoria Beckham (48) wrote in a post: "Today is a very sad day not only for our country but for the whole world. I am deeply saddened by the death of our beloved monarch, Her Majesty the Queen." She will be remembered for her unwavering loyalty and service, and Beckham's thoughts are with the Royal Family at this "incredibly sad time".

Singer and Rolling Stones frontman Mick Jagger (79) wrote in a tweet: "All my life Her Majesty Queen Elizabeth II has always been there. I can remember watching her wedding highlights on TV when I was a kid . I remember her as a beautiful young lady, the nation's well-loved grandmother. My deepest condolences go out to the royal family."

In the USA, too, there is great sympathy for the British woman's death. Actor Sylvester Stallone (76) wrote about a picture shared with the Queen: "May this great queen rest in peace. The world will never see her like him again."

Stars from Germany have also commented on the death of Queen Elizabeth II. The German-British singer Ross Antony (48) shared a touching message on Instagram: "Words cannot express how I feel right now. We have just lost an absolutely incredible, remarkable, loving, loyal, humble, lovable and wonderful queen. [...] Your Majesty: Thank you for 70 years of dedication and service not only to your country but to the rest of the world. [..] The world will not be the same without you." 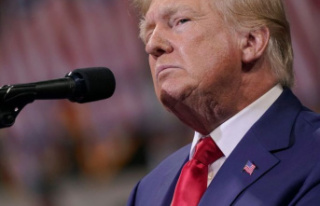 USA: US Department of Justice in Trump case against...