USA: US Department of Justice in Trump case against neutral examiner

The US Department of Justice is taking legal action against a renewed review of government documents confiscated by the FBI from ex-President Donald Trump. 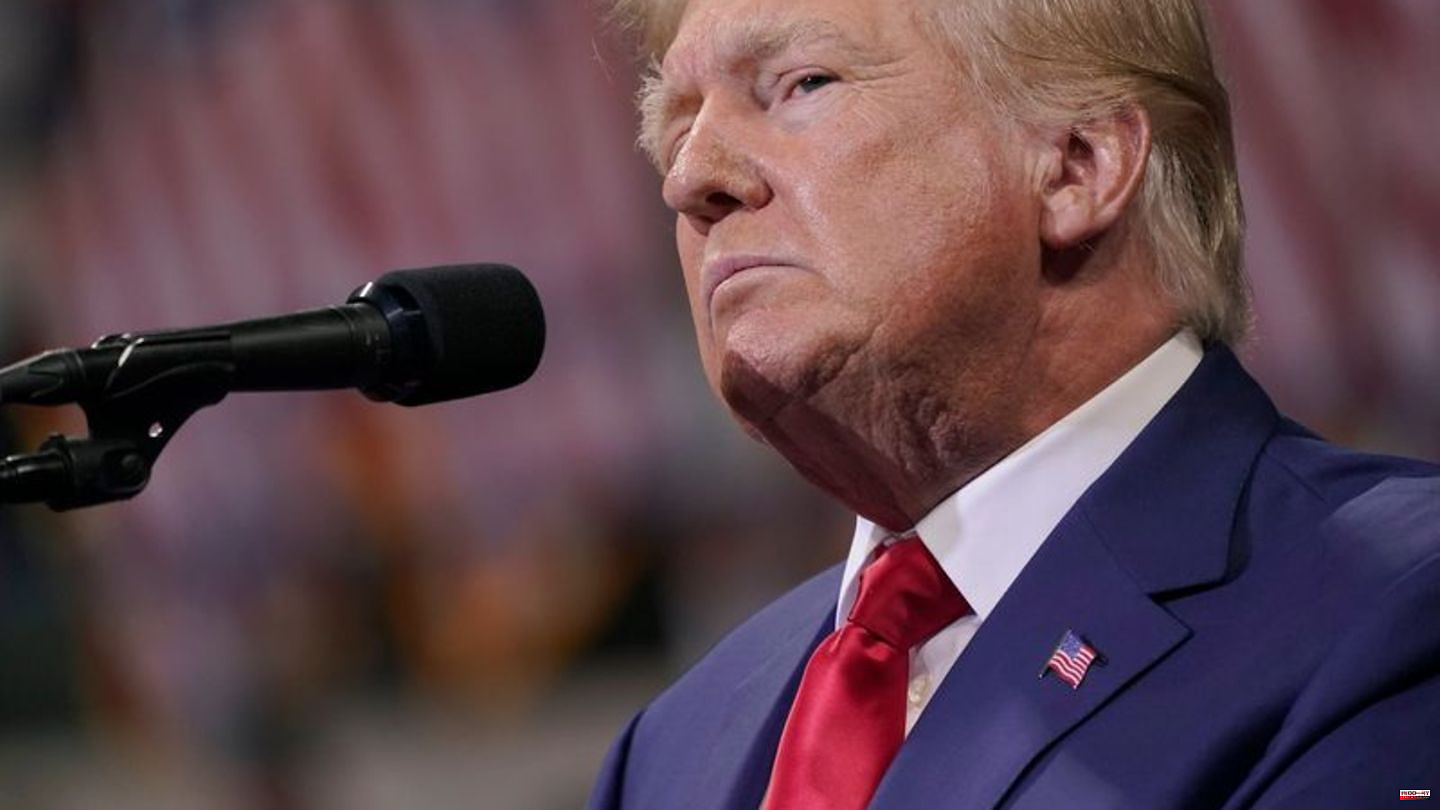 The US Department of Justice is taking legal action against a renewed review of government documents confiscated by the FBI from ex-President Donald Trump. The ministry announced that it would appeal against a corresponding court decision on Monday.

According to the verdict, the documents seized at Trump's Mar-a-Lago estate are to be reviewed by a special representative and the authorities are to stop viewing the documents until then. The Ministry of Justice wants to prevent this in order to avoid delaying the investigation.

In early August, the FBI searched Trump's mansion in Palm Beach, Florida. The FBI confiscated several sets of documents classified as top secret. Since Trump kept the records in his private estate after his term in office, he may have broken the law. This is now being investigated. Trump and his lawyers criticize the authorities' actions as politically motivated. They had insisted on the appointment of a neutral examiner and filed a corresponding lawsuit. 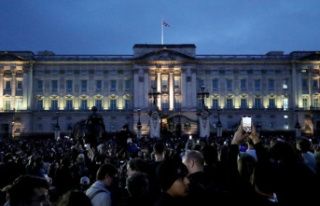