No further allegations would be made in the trial of Suu Kyi in a court in the capital Naypyidaw, the judiciary source said. 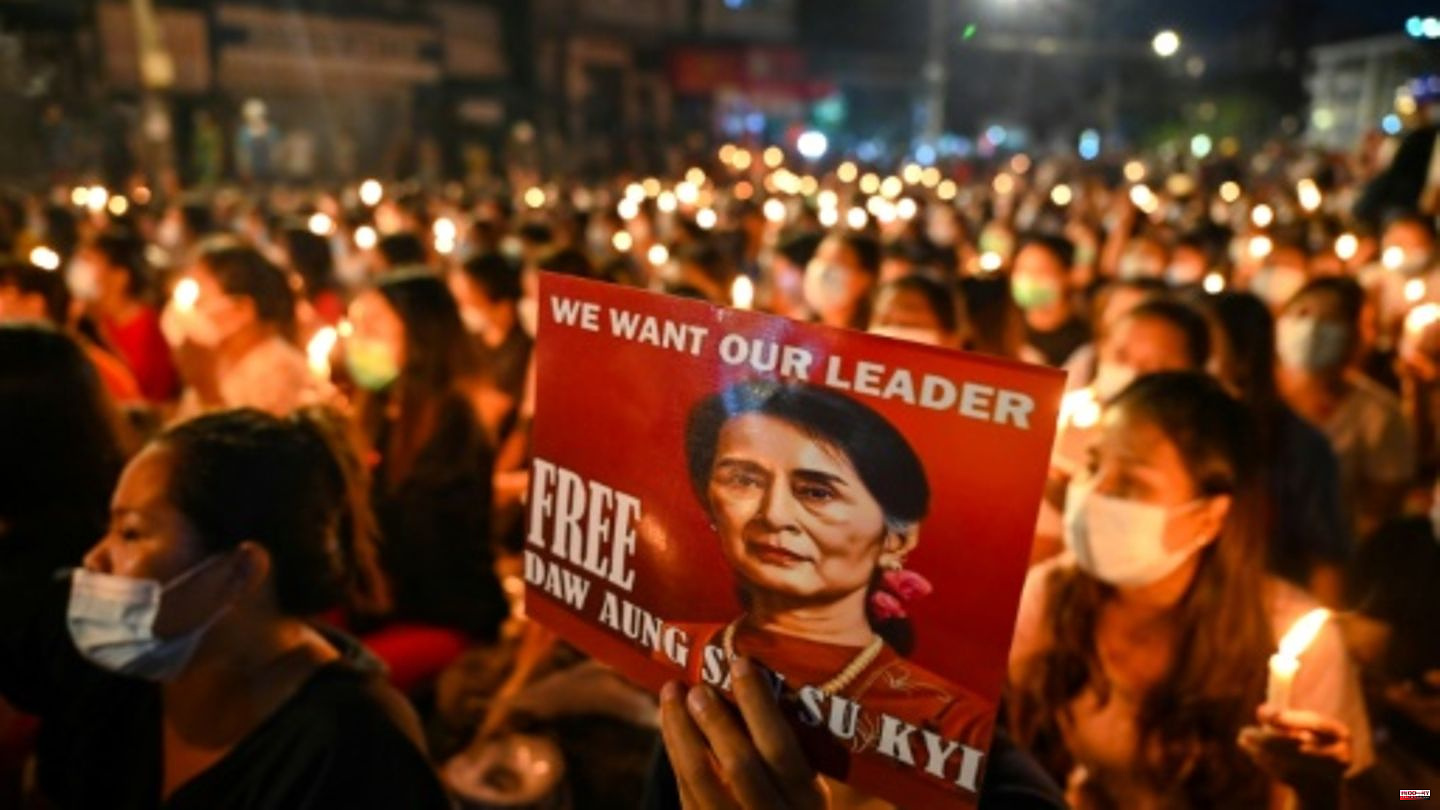 No further allegations would be made in the trial of Suu Kyi in a court in the capital Naypyidaw, the judiciary source said. "There are no other charges against her." The Nobel Peace Prize winner appeared to be in good health, sources said.

Co-defendant former President Win Myint was also sentenced to seven years in prison. According to the source, both Myint and Suu Kyi want to appeal.

The military overthrew the elected government of Suu Kyi in Myanmar in February 2021 and took power. The Nobel Peace Prize winner has since been found guilty of all charges against her. The allegations ranged from corruption to the illegal importation of walkie-talkies to violations of the Official Secrets Act.

The latest corruption charges related to the hiring, maintenance and purchase of a helicopter for a member of the government. Suu Kyi is said to have disobeyed rules and caused damage to the state.

The allegations of corruption are "ridiculous," said Htwe Htwe Thein of Curtin University in Australia. There is not the slightest hint of corruption in Suu Kyi's governance or private life.

Human rights organizations speak of a show trial against Suu Kyi. "The army has turned the courts and prisons into a human rights hell," said Meg de Ronde, Amnesty International's regional director. The conviction shows that more pressure must be exerted on Myanmar - "and quickly".

"This is the end of a judicial farce," said Richard Horsey, Myanmar expert at the International Crisis Group (ICG). The question now is how to proceed with Suu Kyi, whether she will be allowed to remain under house arrest or whether she will be allowed to meet foreign envoys. "But the regime is unlikely to be in any particular rush to make such decisions," Horsey said.

Journalists were barred from hearings at the court and Suu Kyi's lawyers were banned from speaking to the media. The 77-year-old has only been seen once since the trial began - in blurry state media photos from a courtroom.

The military junta justified its grip on power with an alleged fraud in the general election in 2020. The vote ended in a landslide victory for Suu Kyi's NLD party. International observers had classified the election as free and fair. The junta now wants to hold the next elections in 2023.

Suu Kyi remains popular in Myanmar. Her international standing had been tarnished by her inability to protect the Rohingya Muslim minority, victims of army abuses in 2016 and 2017.

Last week, the UN Security Council called on the junta to release Suu Kyi in its first resolution on Myanmar since the coup. This was made possible because junta allies China and Russia abstained.

The military takeover in Myanmar triggered massive protests. The junta responded with a crackdown that human rights groups said included the destruction of entire villages, extrajudicial killings and airstrikes on civilians.

1 New Year's Eve: Hundreds of fireworks fans wait... 2 Turn of the year: Fire brigades expect many operations... 3 Tournament in London: That brings the day at the Darts... 4 Resignation: With jeans and daughter: Freund's... 5 At the age of 84: actor Hans Peter Hallwachs died 6 "Tunnel Under Ocean Blvd": Lana del Rey... 7 After Brexit: British companies are struggling with... 8 Currency Zone: Ex-ECB President: Eurozone is ripe... 9 Courtney Love Lost 'Fight Club' Role Because... 10 Barack Obama: "Pele was one of the best" 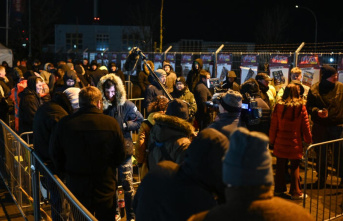