New Year's Eve: Hundreds of fireworks fans wait for hours at the factory outlet in Bremerhaven 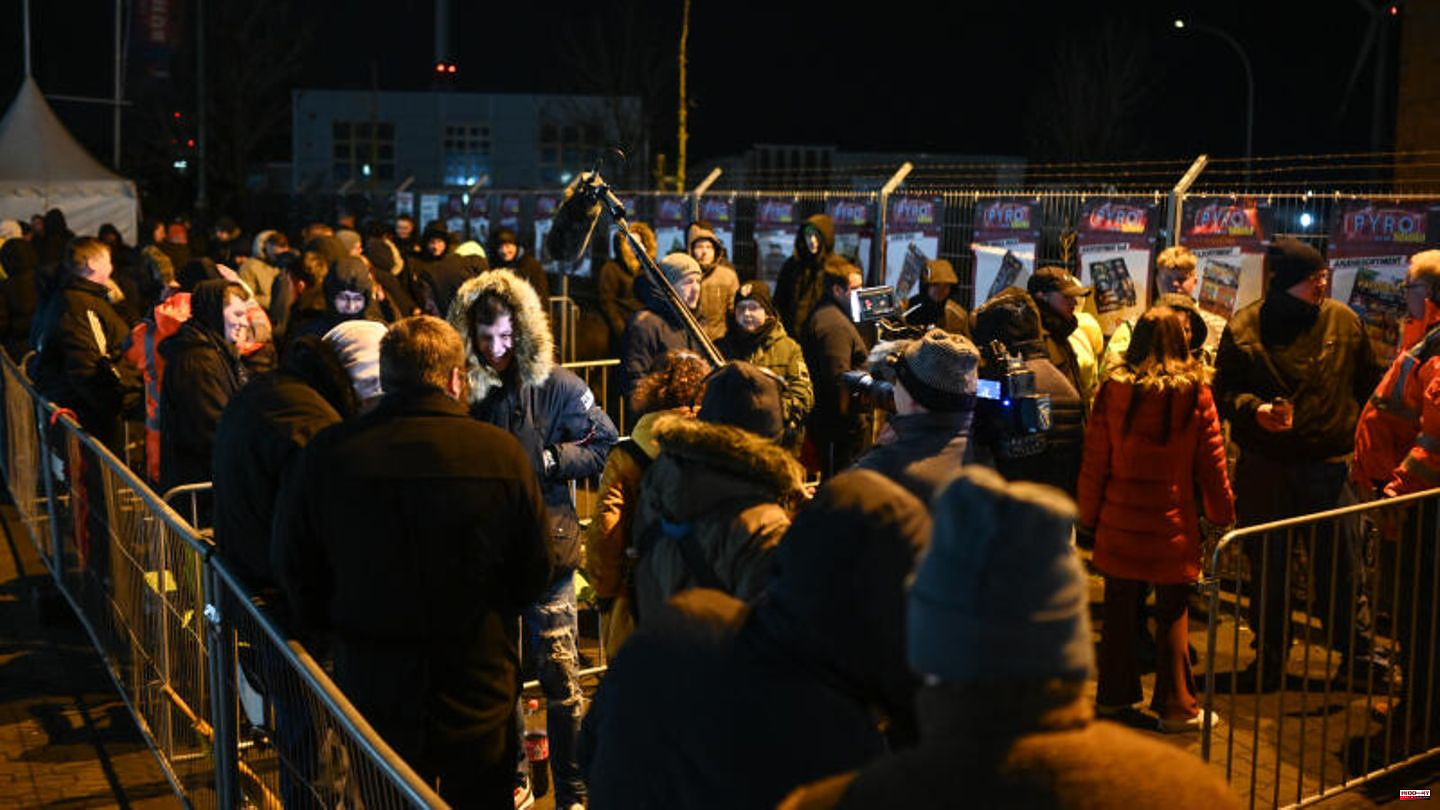 The first firecrackers and rocket fans have been waiting in front of the Comet factory in Bremerhaven since shortly before midnight. At 6.00 a.m. the gates for the factory outlet opened: at this point in time, hundreds of people were waiting to be admitted in the drizzly, disgusting North German weather. Who is doing this and why.

Our on-site reporter reports that men are clearly in the majority among those waiting. She also meets a group who have been waiting in line since 11pm to grab the best deals. The factory outlet in Bremerhaven actually attracted customers every year, but this event was canceled last year due to the ban on firecrackers. The need to catch up among those waiting seems all the greater.

But this year's permission to fire, bang and bang is not a reason for everyone to be happy: the animals and the environment in particular are happy about moderate use. Politicians also warn against overloading the emergency rooms in connection with New Year's Eve. And nobody can want a severed finger or deaf ears for 2023! If you still want to light firecrackers, you should know a few rules for the state of Bremen.

1 Turn of the year: Fire brigades expect many operations... 2 Tournament in London: That brings the day at the Darts... 3 Resignation: With jeans and daughter: Freund's... 4 At the age of 84: actor Hans Peter Hallwachs died 5 "Tunnel Under Ocean Blvd": Lana del Rey... 6 After Brexit: British companies are struggling with... 7 Currency Zone: Ex-ECB President: Eurozone is ripe... 8 Courtney Love Lost 'Fight Club' Role Because... 9 Barack Obama: "Pele was one of the best" 10 Year in review: Washcloths, superglue and a head of... 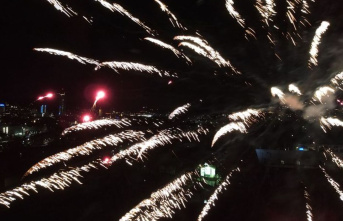 Turn of the year: Fire brigades expect many operations...